Tesla driver accused of sleeping while on autopilot, police say

Driver denies he was sleeping; cited for 'inattentive driving'

A Tesla driver from Palatine is accused of falling asleep at the wheel while on autopilot on Sunday morning on I-94 near Kenosha County, Wisconsin.

KENOSHA CO., Ill. -- A 38-year-old Illinois man was pulled over Sunday after a deputy saw him apparently sleeping behind the wheel of a 2019 Tesla operating on autopilot, the Kenosha County Sheriff's Department said in a news release.

When one deputy pulled alongside the vehicle near the Wisconsin and Illinois border, he saw "that the driver's head was down and was not looking at the road," the release said. The deputy followed the Tesla for about two miles with the squad car's lights and sirens activated before the driver realized he was getting pulled over, the release said.

"I followed you for about two miles and you were sleeping, you were totally like this in the car," one of the deputies can be heard saying in bodycam footage released by the sheriff's department. "I was upside of you, I was looking at you and you were doing this, your eyes were closed. I understand you have autopilot, but if something was to happen, you're not able to make that conscious decision to stop in a hurry."

In the bodycam footage, which started after the man was pulled over, deputies went back and forth with the driver who repeatedly said he was tired, but not sleeping. The man said he was on his way to work at the time of getting pulled over.

"We had a person call you in sleeping, they followed you from Illinois all the way to Highway 50," one deputy says of a fellow driver who called 911 to report the driver, "and then he [the other deputy] got alongside you, and you were knocked out," the deputy said to the driver.

"I get the auto option, but you still have to be awake and doing things," the second deputy added.

Deputies issued the driver a citation for inattentive driving and ordered the Tesla to be towed from the scene, claiming the driver was unable to operate the vehicle.

There were no other signs of impairment or medical conditions involved with the incident, the deputies noted in their conversation with the driver.

Deputies also said the operator had two prior incidents in which drivers on the interstate called authorities after observing the driver sleeping behind the wheel in February and August of 2020. The deputy said this was his first time dealing with an inattentive driver operating an autonomous vehicle.

Deputies said the operator will need to complete a driver condition report, an investigation to determine if he is fit to operate a vehicle.

"I got to make sure everybody's safe, and to me, that's not being safe," one deputy said.

The sheriff's department said Tesla mandates that operators keep their hands on the wheel at all times even when utilizing the autopilot feature.

"Current Autopilot features require active driver supervision and do not make the vehicle autonomous," Tesla notes on their official website. 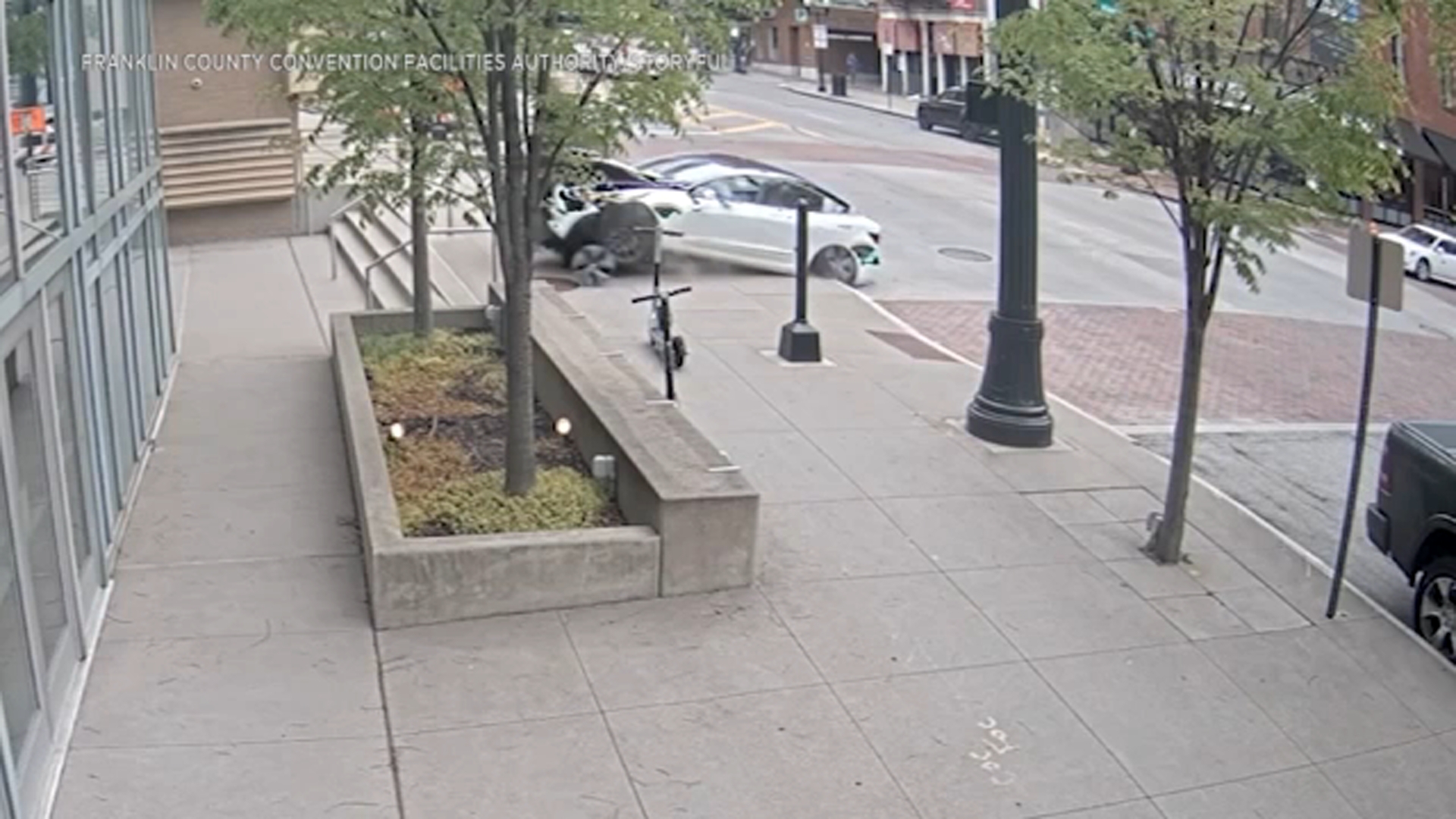 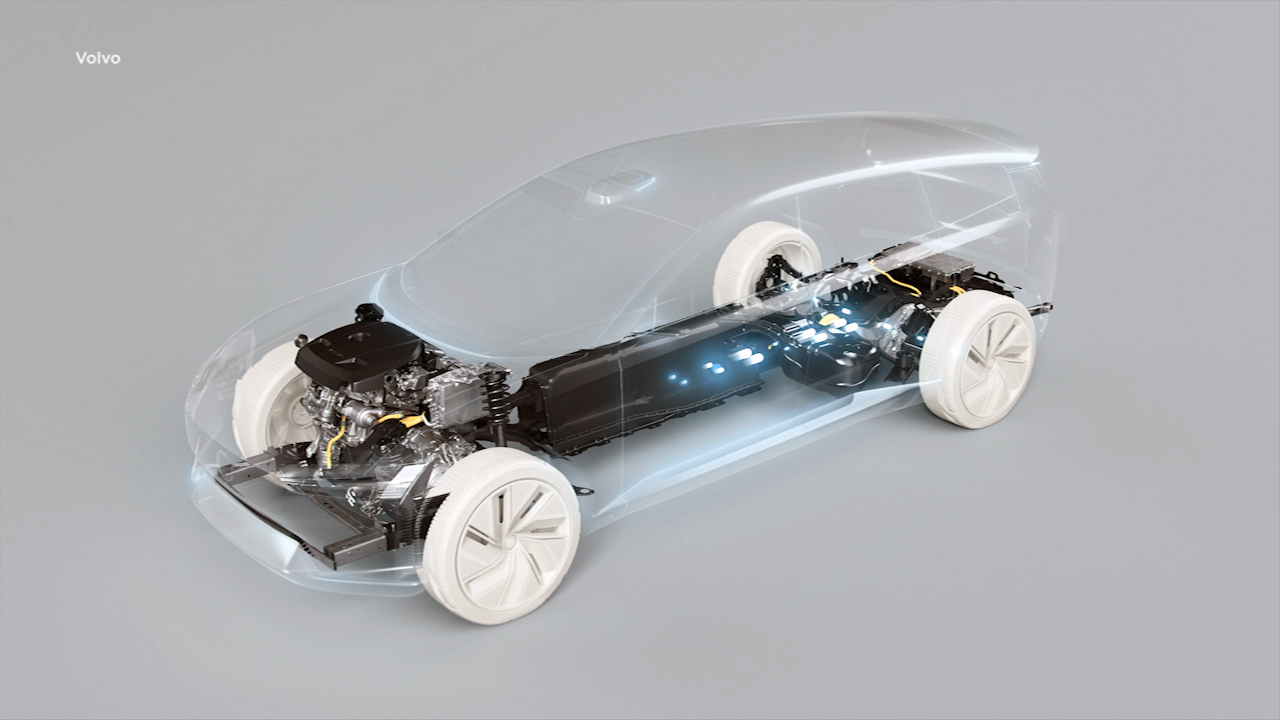 How green are electric vehicles? It all depends on the battery 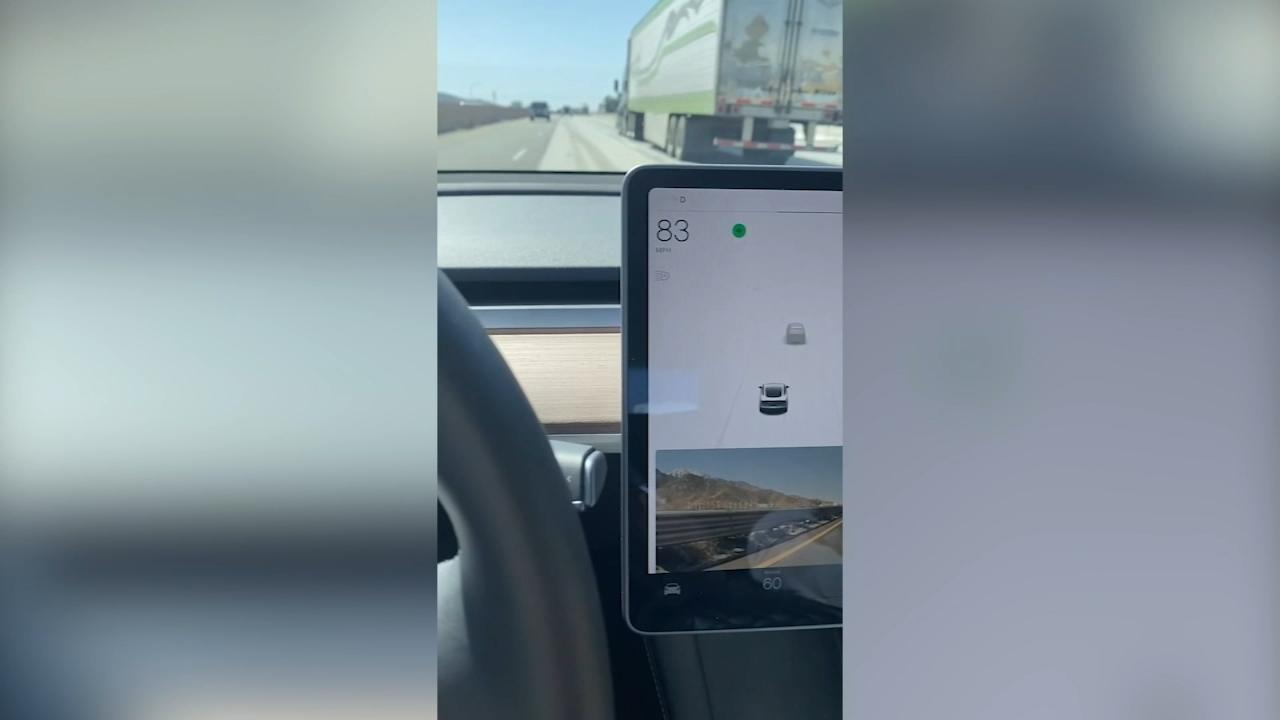