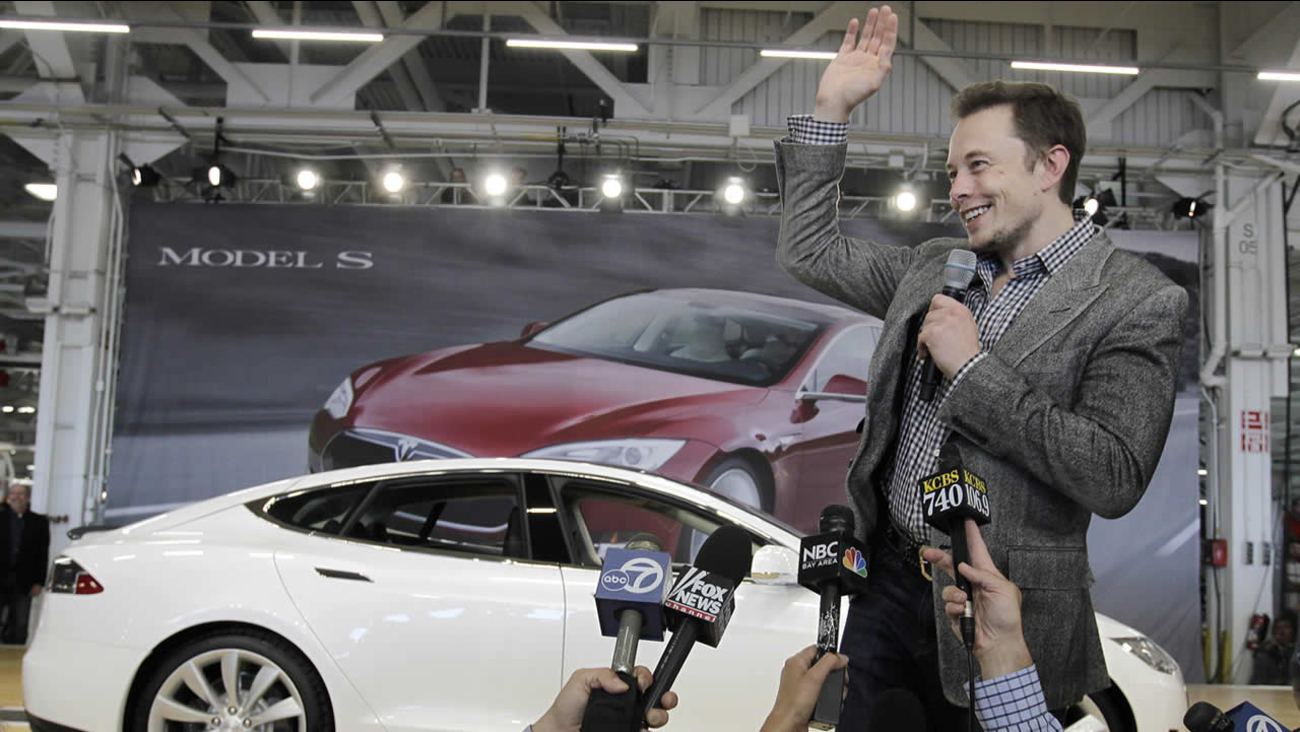 DETROIT -- Tesla Motors says it will reveal a new product next month, but it's not a car.

Major new Tesla product line -- not a car -- will be unveiled at our Hawthorne Design Studio on Thurs 8pm, April 30

Musk said in February that the company would soon unveil a home battery that would be ready to go into production in about six months.

Tesla has already partnered with Solar City - a solar energy company chaired by Musk - on battery storage systems for businesses that charge up during peak sunlight hours and use the energy in the evening, when demand spikes and rates rise.