Texas A&M student Tanner Hoang, 22, was found dead after being reported missing when he didn't show up for lunch with his family in College Station.

AUSTIN, Texas -- A Texas A&M University student who went missing more than a week ago has been found dead, police said.

ABC News has reached out to the Austin Police Department for further information.

Hoang was last seen the morning of Dec. 16, authorities said. His family said they were going to the College Station school for his graduation and reported him missing when he did not show up to lunch before the ceremony.

"He was supposed to graduate but I'm not sure what happened that would cause him to leave," his uncle, Bao Hoang, told ABC Waco affiliate KXXV earlier this week.

The student's phone had been turned off, making it difficult to track him, according to his family.

After his vehicle was spotted several times on video, the car was ultimately found unoccupied in Austin on Thursday, according to Amber Alert Network Brazos Valley. The car was located near Pennybacker Bridge Overlook on Highway 360 at the Colorado River, according to the Texas Department of Public Safety.

Volunteers organized a search in the area on Saturday, with the community urged to take precautions due to frigid Christmas Eve temperatures and rough terrain. Though law enforcement officers "asked that all search and volunteer efforts cease," organizers said in an update early Saturday afternoon.

"That's why we're quite in disbelief that he would leave without notifying us," he added.

Amid the search for Hoang, family members spoke out to him to come home.

"Tanner, we love you. God loves you," his uncle said to KXXV. "Come home as soon as you get this message or the messages that's been on Facebook for you."

"We hope that he's OK," he continued. "We hope that everything will come to a conclusion that will be a reunion with the family." 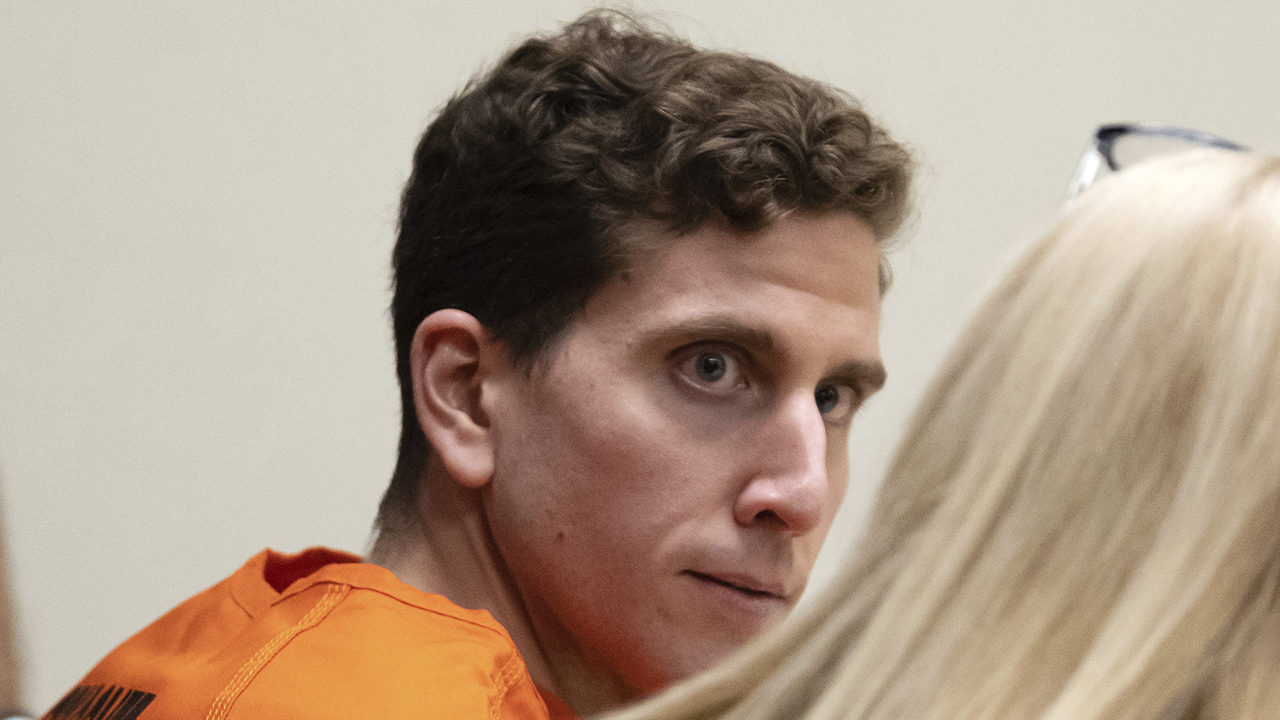 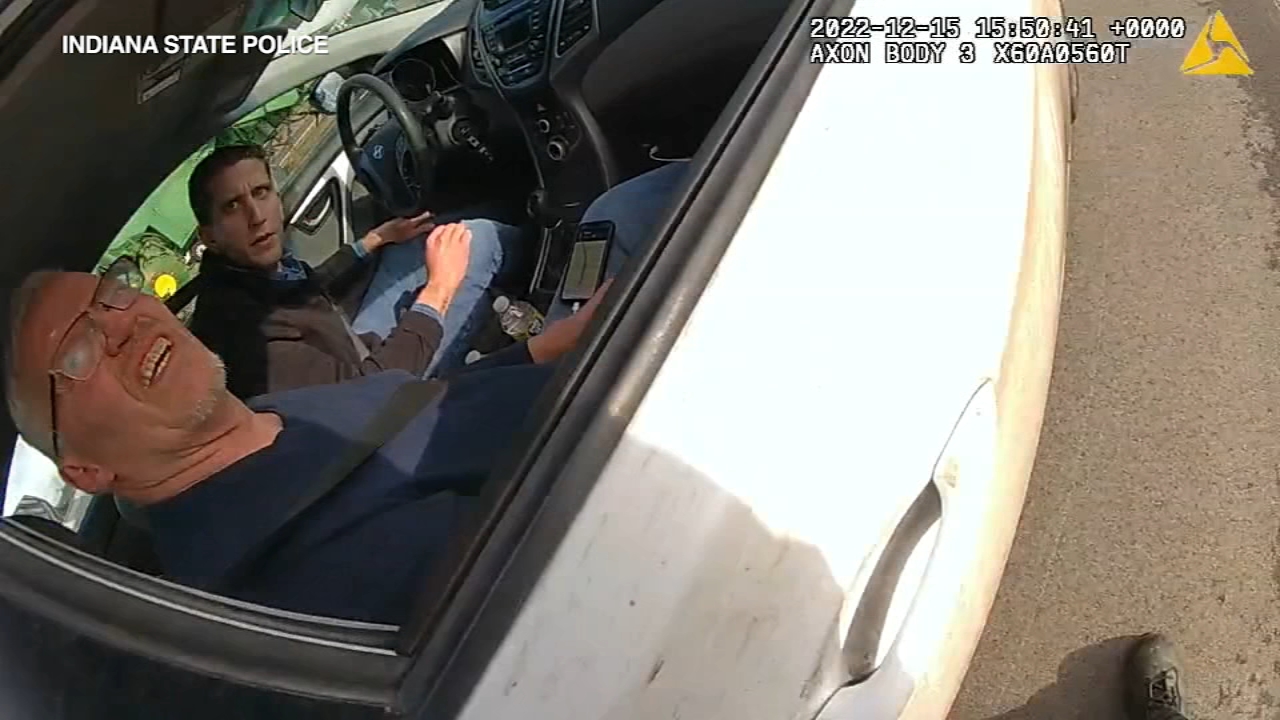