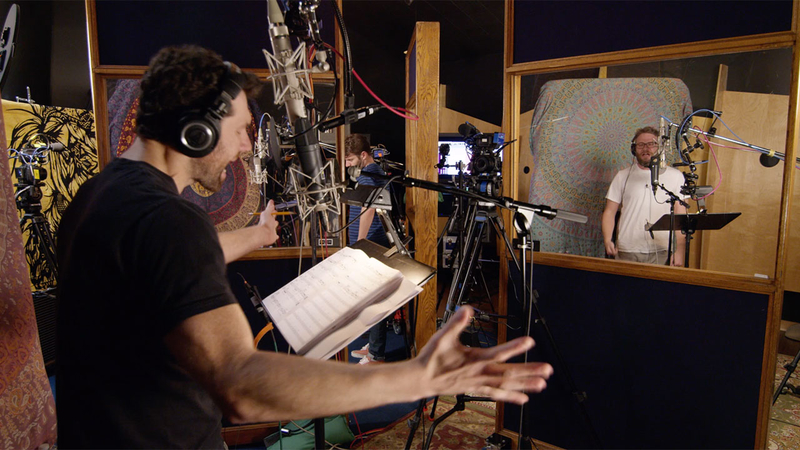 "Hakuna Matata" means no worries for the rest of your days -- but did the stars of Disney's re-imagining of "The Lion King" have any worries about tackling one of the iconic film's most beloved songs?

"Doing what comes naturally is the key when you're doing something as beloved as 'The Lion King,'" Donald Glover, who voices Simba, said of working on "Hakuna Matata."

Seth Rogen, who plays Pumbaa, weighed in: "You don't want to just recreate the song, you want to reinvent them."

And when it came to reinventing, Billy Eichner said the cast was given room to improvise and "find our own version" of the classic song.

Check out the video above to hear more from the cast of "The Lion King" about their work on the film.