Fashion Fair Mall has been the site of a series of crimes in recent months, including several shooting incidents. 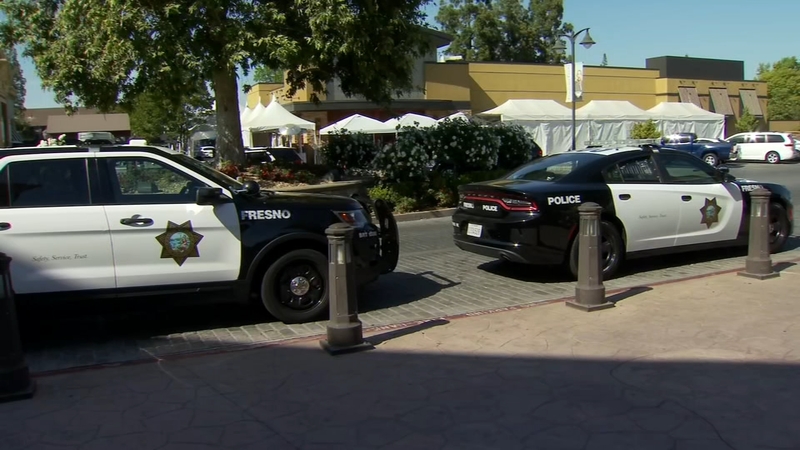 This is the second such incident at the mall in less than two months.

In both incidents, no shots were fired, but frightened shoppers mistook the sound of the thieves breaking glass as that of gunshots.

Fresno police say during Friday's incident, three suspects entered a jewelry store inside the mall. One smashed the glass case with a hammer, and the two others stole merchandise.

Police have detained one person and some of the stolen items have been recovered. They are still looking for the other two suspects.

Fashion Fair Mall has been the site of a series of crimes in recent months, including several shooting incidents.

Fresno police had recently announced they were increasing patrols in and around the mall to protect shoppers.

"This is something that is aggravating for everybody. You should be able to go to the mall on a Saturday afternoon and not have to worry about a shooting," Fresno police chief Paco Balderrama had said in an earlier interview with KFSN-TV.