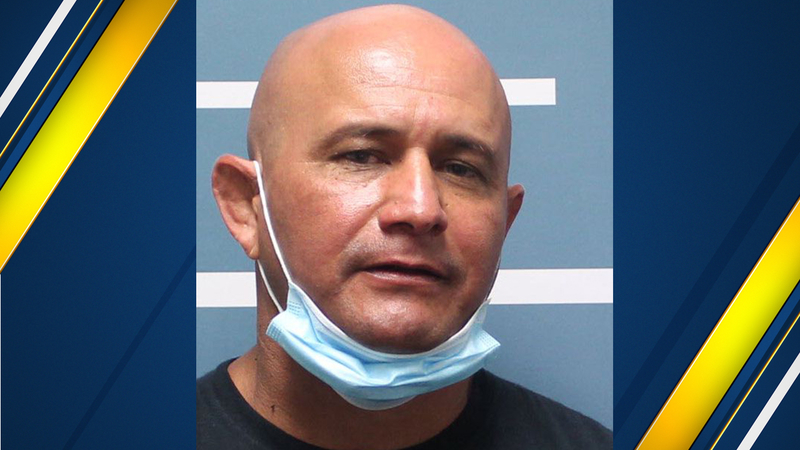 TULARE COUNTY, Calif. (KFSN) -- A former Tulare County Sheriff's sergeant who was on trial for raping a woman in 2010 has been found guilty of domestic violence and witness intimidation against three victims.

A jury on Friday convicted Richard Ramirez on multiple felony and misdemeanor counts, including battery, stalking, and dissuading a witness.

Action News, in previous stories, had found documents that said that Ramirez, during a confrontation with a woman he was in a relationship with, struck her "three times in the stomach and chest, causing her to lose her breath."