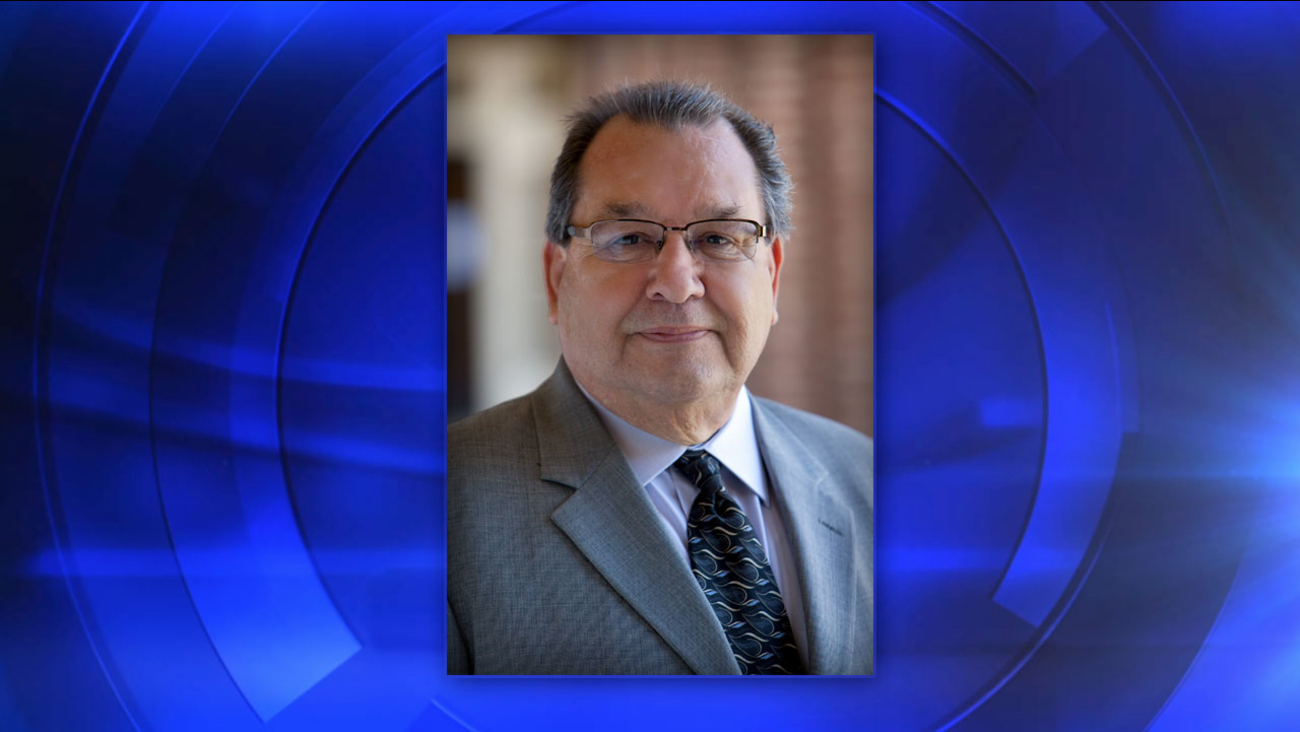 FRESNO, Calif. (KFSN) -- A spokesperson for Fresno City College has confirmed that President Tony Cantu has passed away.

School officials say the 64-year-old called in sick last week, and he died over the weekend, but an exact cause hasn't yet been revealed.

Cantu became president of Fresno City College in 2012. He also served in several administrative roles at the school and at Reedley College.

Fresno City plans to hold a wreath laying ceremony in Cantu's memory at noon on Tuesday inside the Old Administration Building Auditorium.