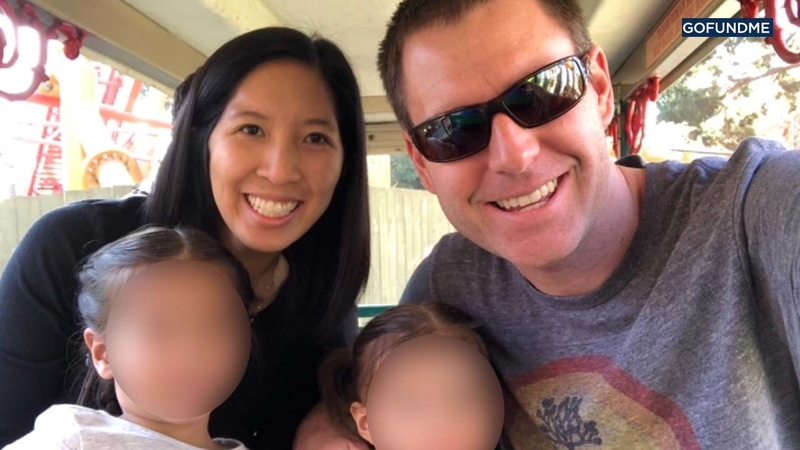 CALABASAS, Calif. -- A Calabasas burglary suspect was charged Monday with killing a father who was camping with his two daughters at Malibu Creek State Park.

He is scheduled to be arraigned later Monday in Van Nuys.

Rauda is accused of opening fire on innocent campers or motorists since November 2016, when he allegedly wounded a man who was sleeping in a hammock in the Malibu State Park area. Less than a week later, he allegedly shot a gun into the sleeping area of a vehicle.

The suspect is also accused of shooting into vehicles on three separate occasions in 2017, but no one was hurt.

Rauda is also accused of shooting at a Tesla along Las Virgenes Road on June 18, 2018. Just four days later, he is accused of killing Tristan Beaudette, 35, who was shot and killed while in a tent with his two daughters in Malibu Creek State Park. The young girls were not injured.

Rauda also has been charged with several burglaries that happened in 2018 in the Calabasas area before being arrested in October.