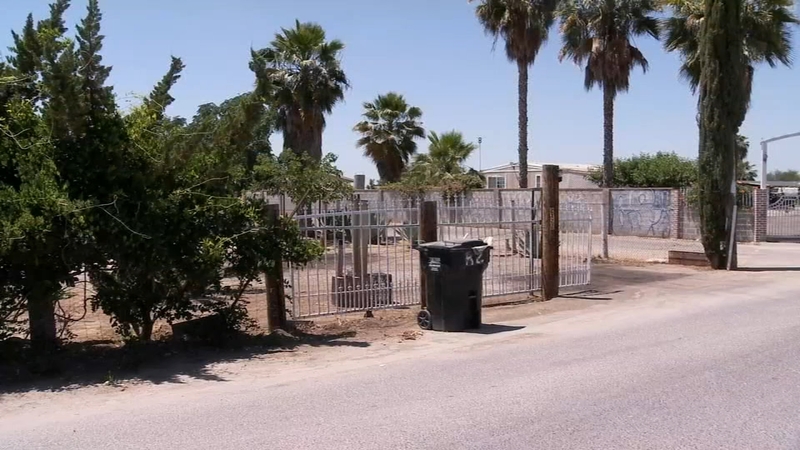 EARLIMART, Calif. (KFSN) -- On the outskirts of Earlimart is a small neighborhood where a mother woke up to strangers breaking into her home.

The invasion happened at around 3 Monday morning.

"The victim called in stating that three male subjects broke into her home while she and her kids were inside the residence," says Sgt. Jessica Viera with the Tulare County Sheriff's Office.

Deputies found the mother and her children zip-tied in their home and say some items were taken.

Viera says shots were reportedly fired as the suspects took off, but fortunately, no one was injured.

She says if someone finds themselves in a similar situation, the best thing to do is stay calm and call 911 as soon as possible.

"Do what you can to stay safe," she said. "If they're armed, obey their command. We don't want to put them at any more risk than they already are."

We did see some families with their children in the front yards, but no one wanted to comment on the incident.

Viera says they are searching for the suspects and that this doesn't happen often in the county.