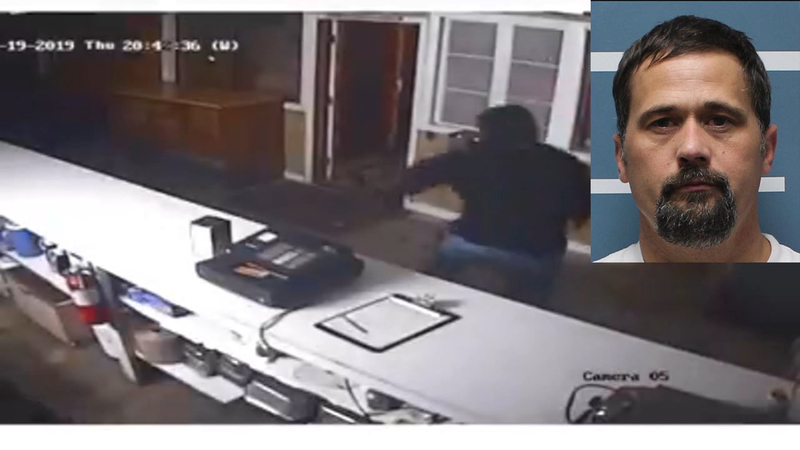 Aron Matheson was on parole for burglary and wanted by authorities. Investigators also say he is responsible for an attempted ATM theft at the Visalia Sales Yard.

We first brought you this story in December when officers asked for help in identifying two men failing to steal an ATM from the sales yard.

Detectives say they were contacted by Exeter Police, who said they received an anonymous tip regarding the location of the suspect.

When authorities investigated Matheson's home, they found the same clothes worn during the alleged attempted burglary at the Visalia Sales Yard along with other evidence.