1 killed, 2 wounded after fight breaks out at Tulare house party

'If you are going to have a party or get together, you better know who your guests are'

Tulare police have detained at least four people after a fight at a home on Stoney Creek Street near Bardsley escalated to a triple shooting.

FRESNO, Calif. (KFSN) -- A quiet neighborhood in Tulare had a shocking Saturday evening when several shots were fired, killing a 31-year-old man and injuring two others.

"It's too close to home, I didn't even know that person who bought the house was even there because I never see anyone," says Sharon Reeder.

Reeder has lived in the neighborhood for about a decade.

She says her neighbors told her they saw a fight outside one of the homes.

Ed Hinijosa with the Tulare Police Department says officers responded to a house party on Stoney Creek Street near Bardsley and confirmed the incident started as a fight.

"We know we have more than one shooter, we know there are multiple weapons involved. We recovered some but at this point we are sorting out exactly what unfolded. We have some subjects detained, at least 4 or 5," says Hinijosa.

Hinijosa wants to remind people who have large gatherings to be mindful of who they invite into their home.

"If you are going to have a party or get together, you better know who your guests are and find out what activities they are involved in," he says.

Reeder says she hopes an incident like this one doesn't happen near her home again.

"You can't tell people when they can have parties but I don't like something like this happening, it makes my security go away a little bit," she says.

The Tulare Police department is continuing to investigate and encourages anyone with information about this shooting to call them.

What forensic testing reveals about revolver in on-set 'Rust' shooting 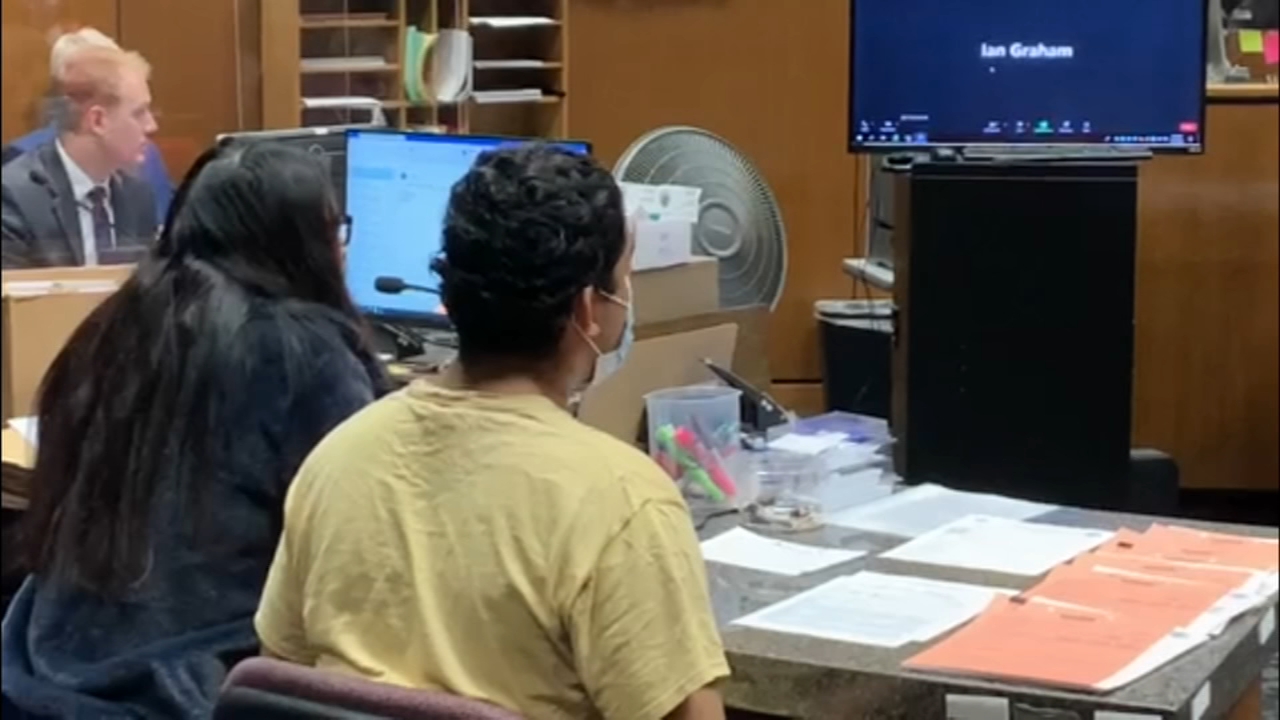