During a break in the music, she went to get a drink of water.

"Ruthie said she was hiding underneath the bar, and she just literally thought you know, 'My life's gonna end tonight," said Dan Nadler, Ruthie's father.

Ruthie's parents say their daughter ran from the bar after some men used stools to break windows.

She and her friends barricaded themselves in the bathroom of a nearby business, then got a ride with another survivor they met to urgent care-some of her friends were cut during their frantic escape.

"We had gone to bed and it was a phone call," Ruthie's mother Laura Nadler said. "And she had said, 'Mom there's been a shooting. I'm ok, just wanted to let you know if you hear anything, I'm ok.'"

But Laura Nadler says it took several months before her daughter was able to listen to country music and go line dancing again.

Ruthie, she says, has relied on her faith and counseling to heal.

"(Her counselor has) given her kind of a timeline-it's two years of grieving," Laura Nadler said. "And not that it's all going to end at two years but just two years is just kind of major processing. So she has emphasized to Ruthie be patient-be patient with yourself."

Ruthie will graduate from CSU Channel Islands this spring with a degree in early childhood studies.

Naturally, the Nadlers still get nervous about their daughter's safety.

But they believe a higher power continues to protect her.

"'Ok God, you know I can't be everywhere but you can so we're going to trust you to you got her back and you're gonna watch out over her,'" Dan Nadler said. "And we just cling to that. When the doubts start to come or the nervousness starts to come, we try to direct our thoughts back that way."

Ruthie Nadler's parents say they're grateful their middle child is still alive, but that they continue to think about and pray for the families of those who lost their lives that night.

A healing garden was dedicated to the victims and survivors of the Borderline shooting in Thousand Oaks Thursday.

The bar itself is still closed, but its owners tell ABC7 in Los Angeles they will either rebuild at the existing site or reopen in a new location.
Report a correction or typo
Related topics:
tularecrimedeadly shootingvictimsthousand oaks mass shooting
Copyright © 2020 KFSN-TV. All Rights Reserved.
CRIME 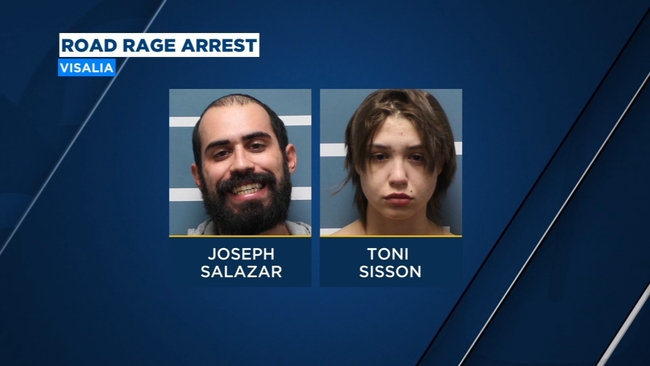 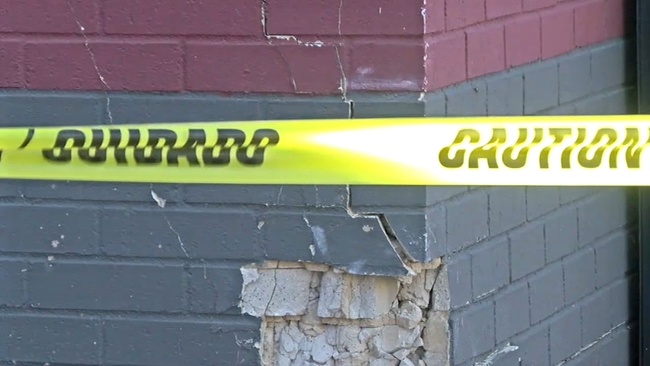