Man hospitalized after being shot by Tulare police officers

A suspect has been hospitalized after being shot by Tulare police near I St. and E. Tulare Ave on Tuesday afternoon.

TULARE, Calif. (KFSN) -- The man who was shot by a Tulare police officer on Tuesday has been identified.

The incident happened near I. St. and E. Tulare Ave.

Police say they were called to the area for reports of an armed person causing a disturbance.

They found Farias inside a truck and two people nearby.

They managed to persuade him to come out but when he did, officers saw he was armed.

They say they drew their weapons, and Farias reached toward his gun.

That's when two of the officers opened fire on him.

Farias was taken to the hospital and he is expected to survive.

Police say they found the gun, but they did not say if it was loaded at the time.

Tulare police say they were concerned about public safety.

"The last thing we want to do is hurt anybody, we just want to respond to a call for service, gain cooperation, figure out what's going on, find some kind of resolution. We never want to hurt anybody," says Tulare police Sgt. Ed Hinojosa.

Officials say this is the first officer-involved shooting in the city of Tulare this year.

The other two people in the vehicle were detained.

No officers were injured. 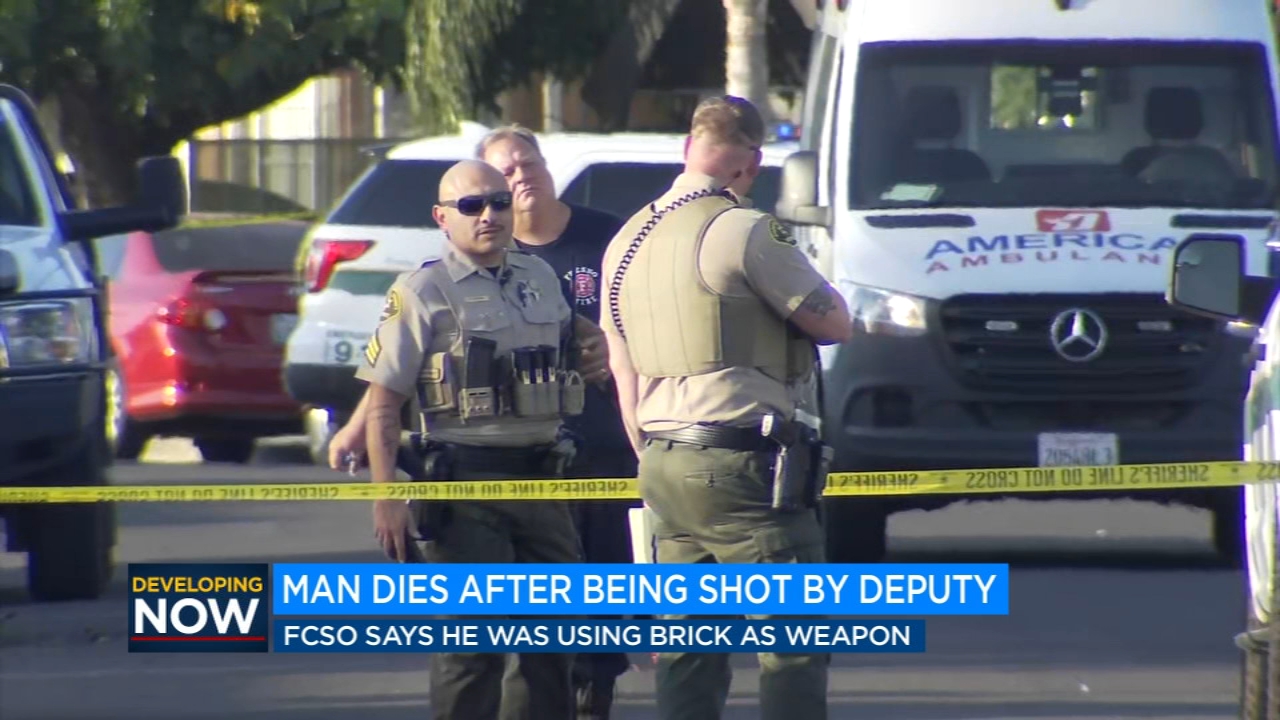 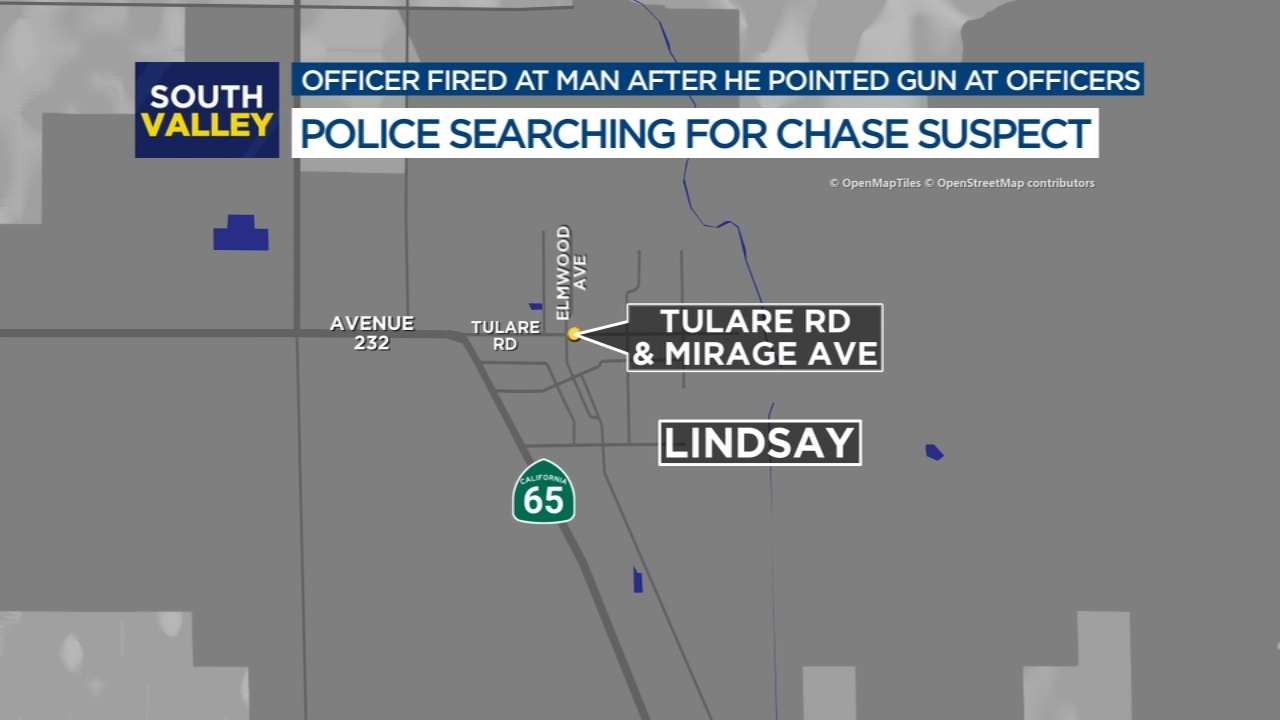 Suspect escapes after being shot at by Lindsay police officer