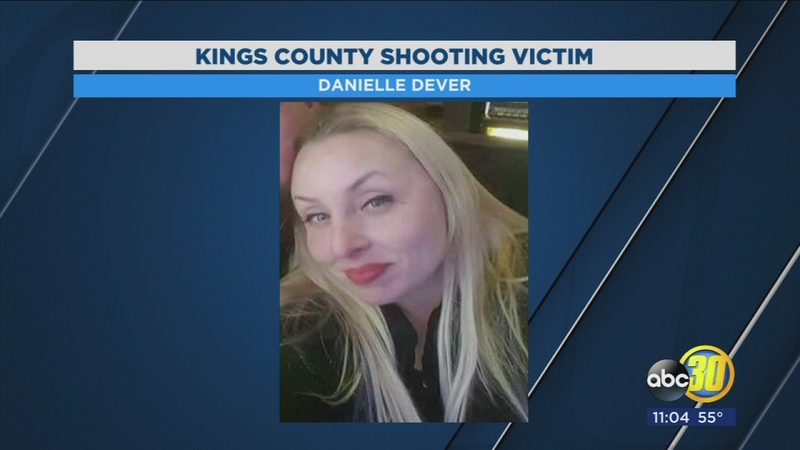 Two people are dead in Kings County, a K-9 officer is shot and recovering after an officer-involved shooting

What started as a domestic dispute, ended with two people dead and a Kings County Sheriff K-9 injured Sunday.

Police officers say it started in Lemoore, after responding to shots fired at a home off of Cabrillo and Vine Street at about 2:30 pm.

There they found a woman suffering from gunshot wounds. They say the man who killed her was someone she had a domestic relationship with.

Family members have identified her as Danielle Dever and say she was in a relationship with the man who allegedly murdered her named Johnny Castro.

After officers learned the suspect took off from the crime scene in a blue Charger they put a call out to other agencies.

That is when Hanford Police Officers spotted the homicide suspect and tried to pull him over. The suspect then led them on a pursuit but officers stopped him with a pit maneuver in Kings County.

Sheriff deputies and Hanford Police Officers say they tried to get the suspect to surrender.

Before the suspect went down, deputies say he shot their K-9 Dash, one of Kings County Sheriff departments newest K-9s. They say he is expected to be ok, thanks to the California Highway Patrol.