Two gang members arrested for being in possession of loaded gun 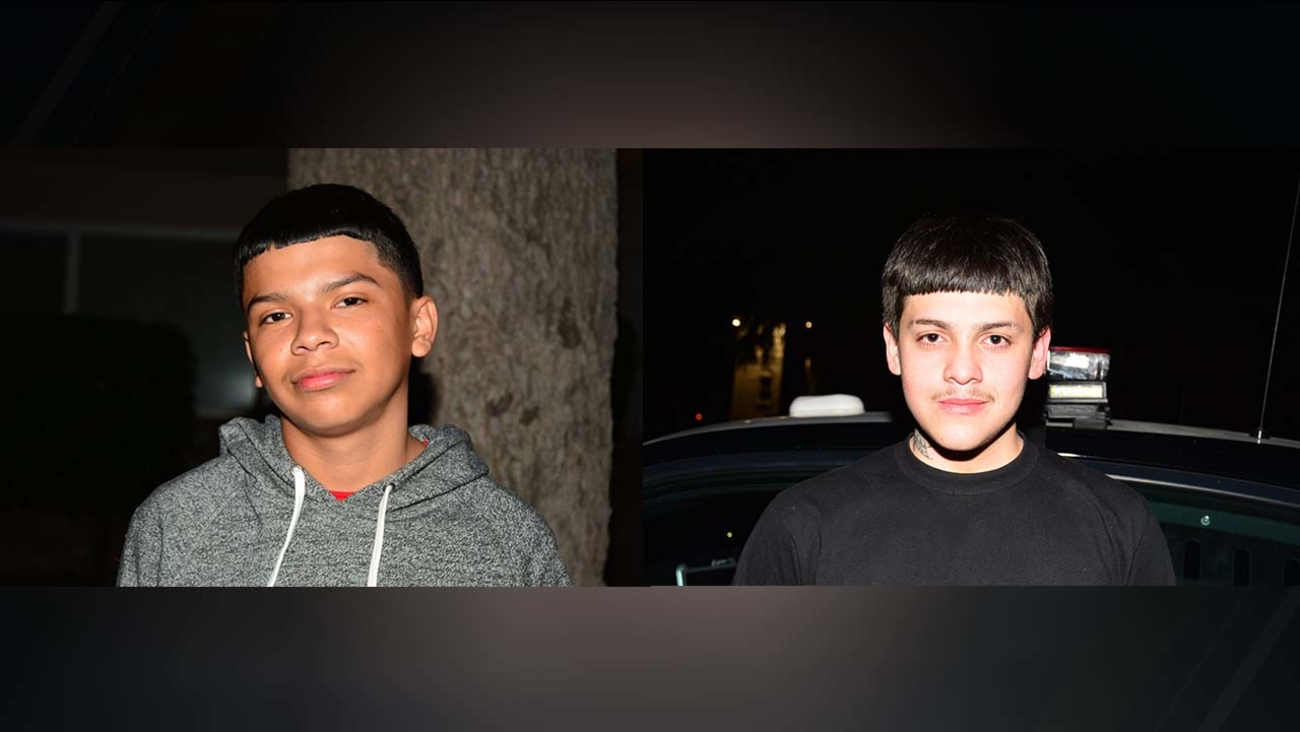 FRESNO, Calif. (KFSN) -- Two gang members were arrested Wednesday for being in possession of a loaded shotgun, police say.

Upon further investigation, detectives found the loaded gun inside the vehicle and arrested the suspects. 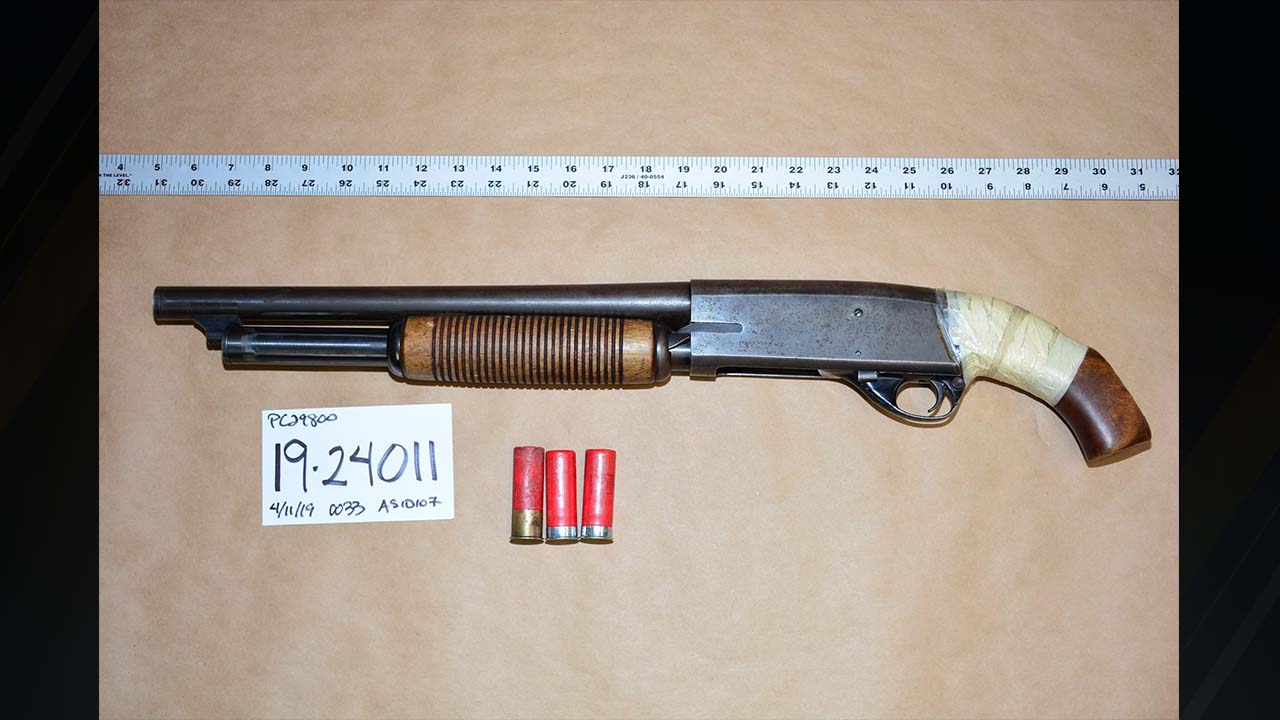 Upon further investigation, detectives found the loaded gun inside the vehicle and arrested the suspects.

They have both been booked into the Fresno County Jail.

This is also, the third time since February that Rivera has been arrested and featured on the Fresno Police Department's Facebook page. He was arrested on February 6 for an unknown reason and on April 2 for allegedly stealing a vehicle.
Report a correction or typo
Copyright © 2020 KFSN-TV. All Rights Reserved.
More Videos
From CNN Newsource affiliates
TOP STORIES