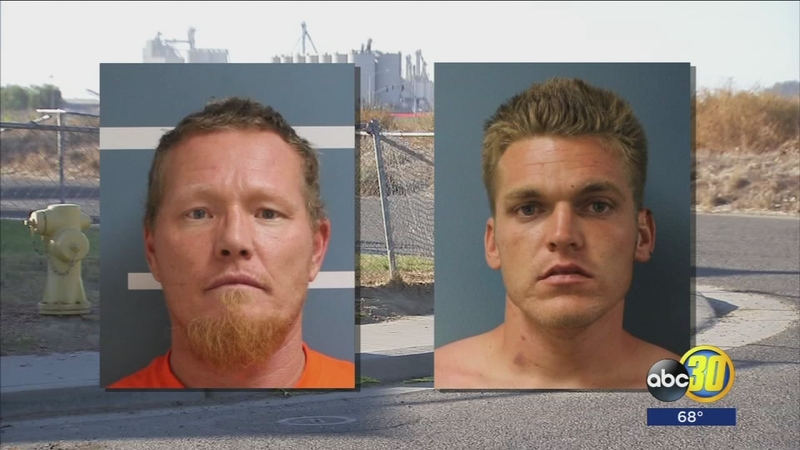 "Once I seen that I was like, wow, there really an issue, this is crazy," said Linda, the victim's sister-in-law.

Deputies say an argument escalated into a stabbing Sunday in Goshen--one they believe was racially motivated.

The victim's family did not want to show their faces on camera, but say the suspects were not remorseful.

"Making faces saying he got what he deserved, I mean just like a kid when you're little and hold your hands up and stick your tongue out, they were doing that," said Linda.

Family members say the suspects stuck around after the crime, threatening neighbors who showed up to help.

Neighbors say the suspects live just a block away from the victims and have been known to make racial comments in the past.