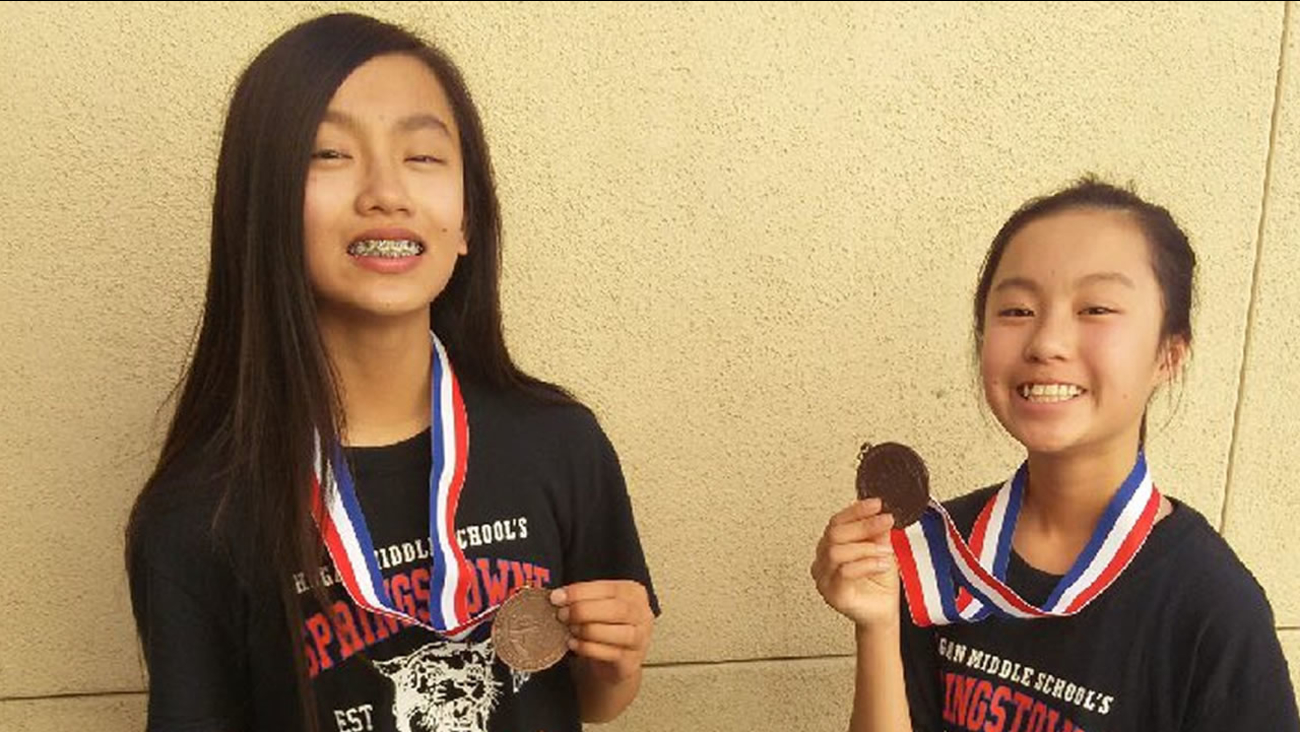 VALLEJO, Calif. -- Investigators revealed Thursday that they believe the deadly fire that killed a 47-year-old Vallejo woman and her twin 14-year-old daughters was caused by the mother setting herself on fire.

The blaze started early Sunday morning on Georgia Street in Vallejo and was immediately considered suspicious.

Police say physical & electronic evidence as well as witness & victim statements led then to their conclusion.

Mau Dao's death is being classified by police as a suicide that led to two homicides.

"This was a tragic event for all involved. Incidents of this nature are exceedingly difficult for the family, but also for the community and its first responders, " wrote Vallejo Police on Thursday

Dao's other 11-year-old daughter was able to escape the blaze. She was hurt but is expected to make a full recovery. Police say she is now staying with her father.

"It is horrible how they died. This is not what they deserved," said Angelo Galvez, a friend of 14-year-old twins Trinh and Tram Tran.
Report a correction or typo
Related topics:
californiacrimefatal firefiredeadly firehouse fireinvestigationpolicearsoncaliforniaarson investigation
Copyright © 2021 KGO-TV. All Rights Reserved.
CALIFORNIA
Entire Calif. school board resigns after hot mic comments 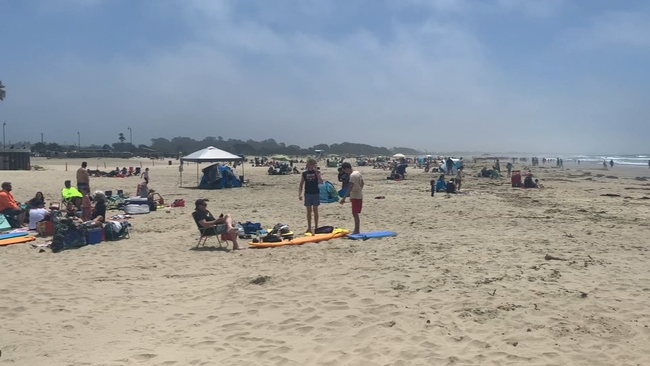 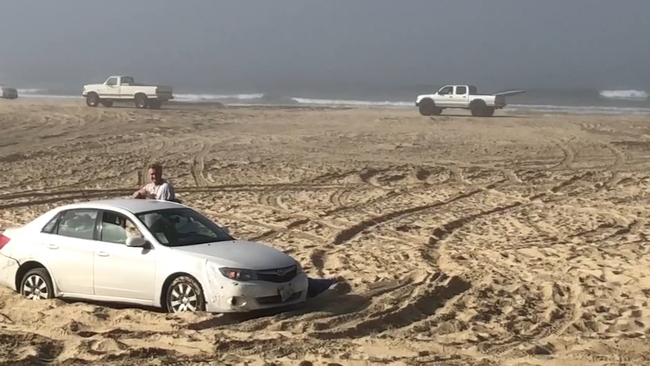 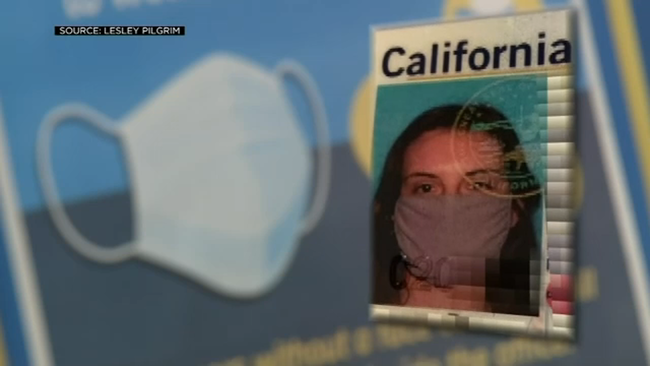