ByVanessa Vasconcelos and Aurora Diaz via

The tiniest babies are saved at Valley Children's Hospital. When the unexpected happens, doctors in the NICU are ready to take action!

The fraternal twins also get specialized care at the Neonatal Intensive Care Unit, or NICU, where the tiniest and most fragile patients can thrive.

"I'm just grateful that they survived," says their mother, Tanya Sarimazi. "There were times when I was scared that maybe one might not survive."

In May, Sarimazi's water broke 11 weeks before her due date.

"It was scary though when she called me because she was crying, and I have 100 things going through my mind now," says their dad, George Bagdoyan.

"Premature babies are at risk for something called spontaneous intestinal perforation," Dr. Box said. "That's when the bowel can perforate, open up and the air from the bowel can go into the rest of the abdomen."

Noah was transferred to the NICU at Valley Children's Hospital for surgery. Nico followed.

Valley Children's Hospital has the only Level 4 NICU in the Central Valley.

"What makes us a level four NICU is that we have practically all specialists available to us," Dr. Box said. "So we have pediatric surgery, cardiothoracic surgery, neurosurgery. We have ECMO, which is extra life support measures that the PICU offers."

The family spent the next two months bonding with their boys.

"Mom and dad have been very present," Dr. Box said. "There's a lot of studies that support parents that are present during their premature babies' NICU course, they tend to do a lot better."

As babies grow, parents learn how to care for them.

"They teach you every day," Bagdoyan said. "There's a lot that I go over but just the minor things."

The babies reach milestones and are now six and seven pounds with different personalities.

"Noah actually cries and screams for food, for his milk and Nico is the calm one and he just waits for it to come to him," Sarimazi said.

The boys are ready to join the other NICU graduates and go home. 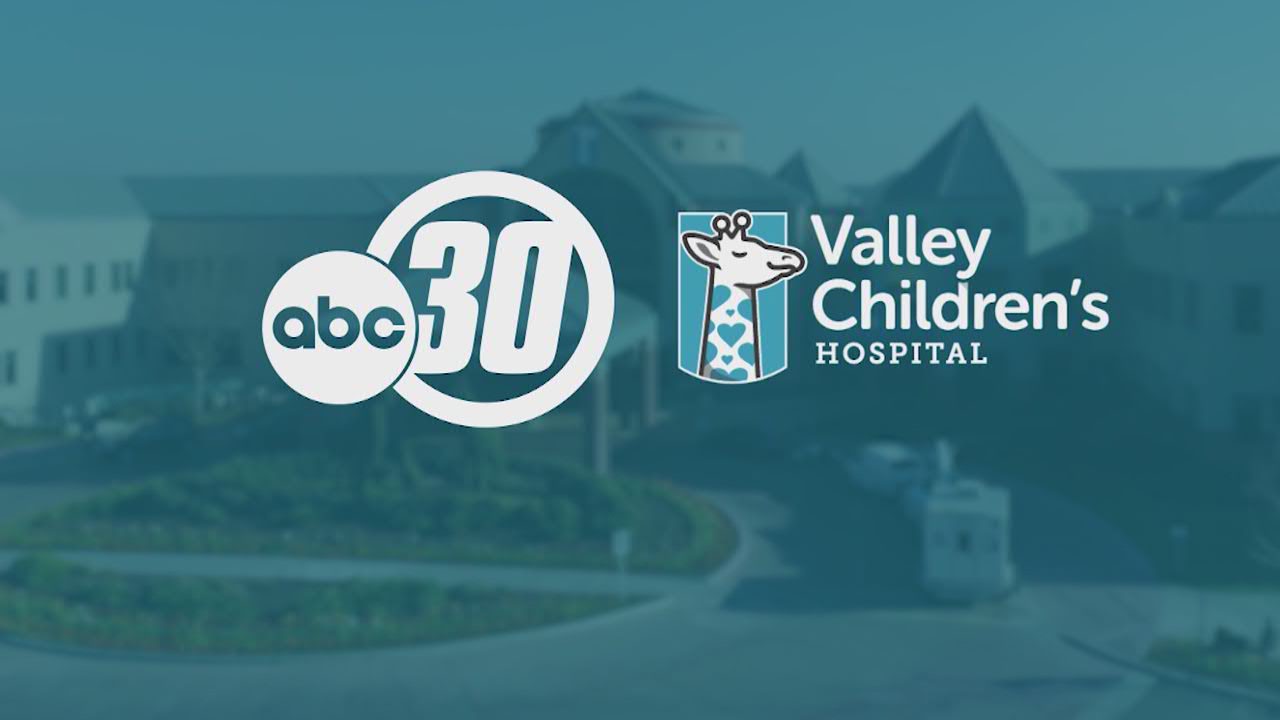 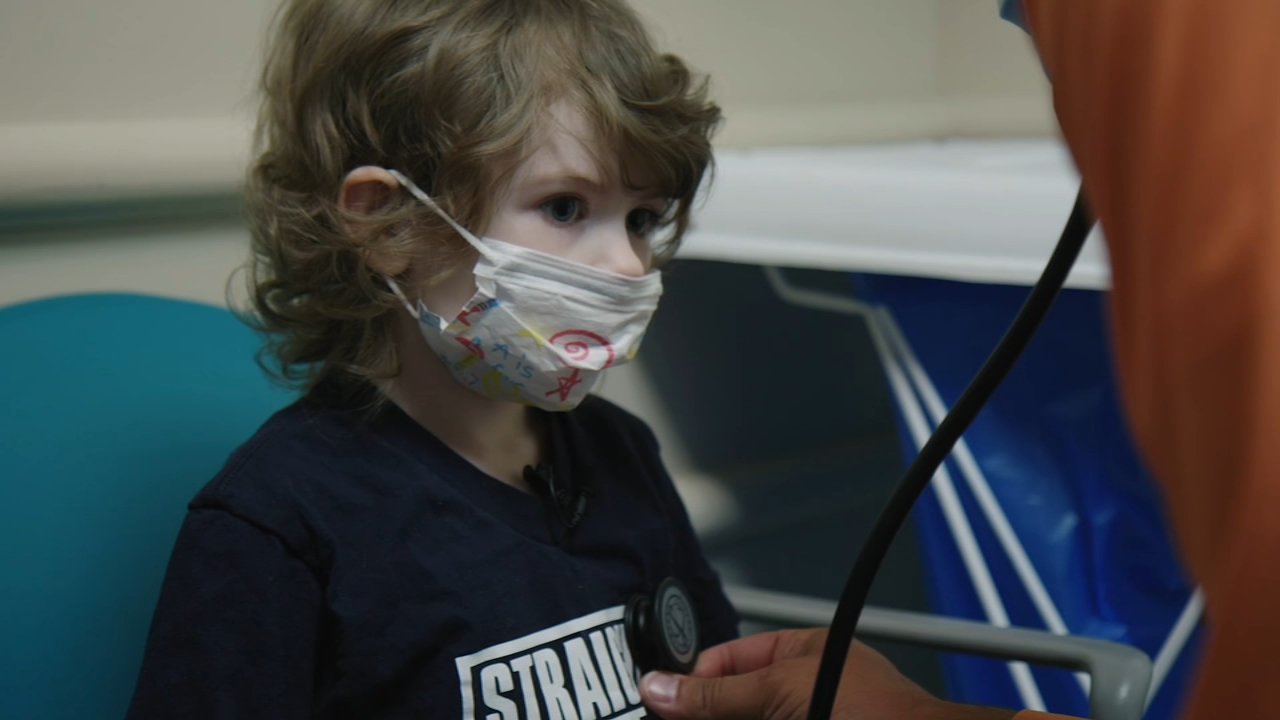 Girl gets second chance with cancer treatment at Valley Children's 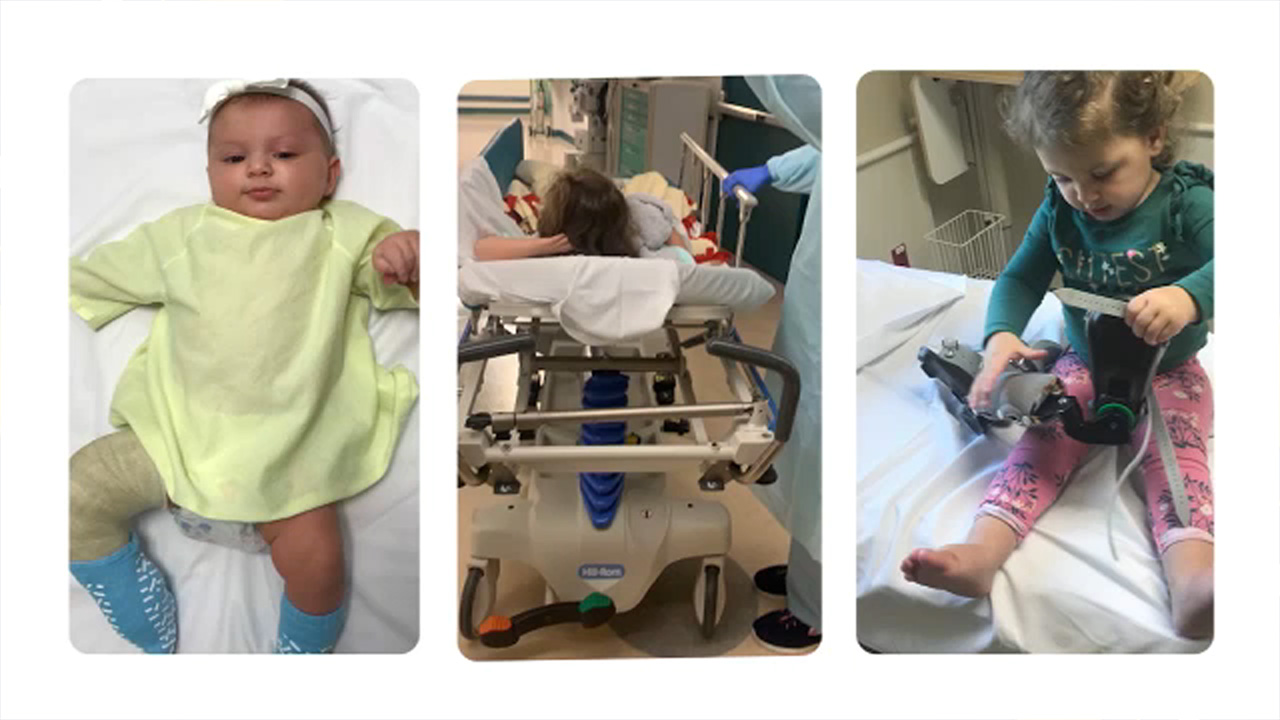 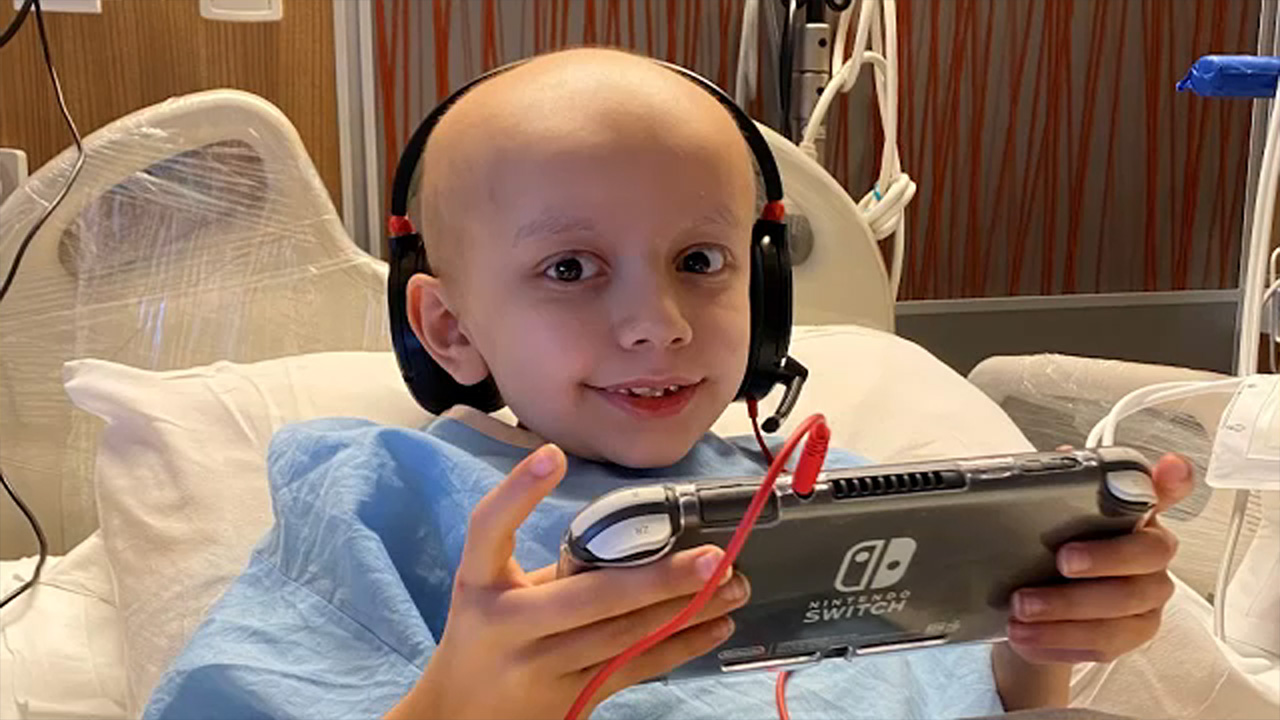