The California Highway Patrol says a man was hit and killed while walking on Highway 41 on Wednesday morning.

FRESNO, Calif. (KFSN) -- The California Highway Patrol says a man was hit and killed while walking on Highway 41 on Wednesday morning.

The CHP says they received a 911 call at about 5:40 a.m. that a vehicle had hit a person on the freeway.

According to the CHP, an unidentified man was on the center median near McKinley Avenue.

A 25-year-old Kerman man was driving a Toyota Scion when the pedestrian walked onto the highway.

The driver could not avoid the pedestrian who was then struck in the second lane from the left.

The pedestrian was pronounced dead at the scene and the driver was transported to a local hospital for minor injuries.

Officers determined that the driver was not under the influence but it is unknown if the pedestrian was impaired.

It is unknown why the man was on the median.

Northbound 41 was closed for hours after the collision, creating a miles long backup that spread back onto Highway 180 and 168. 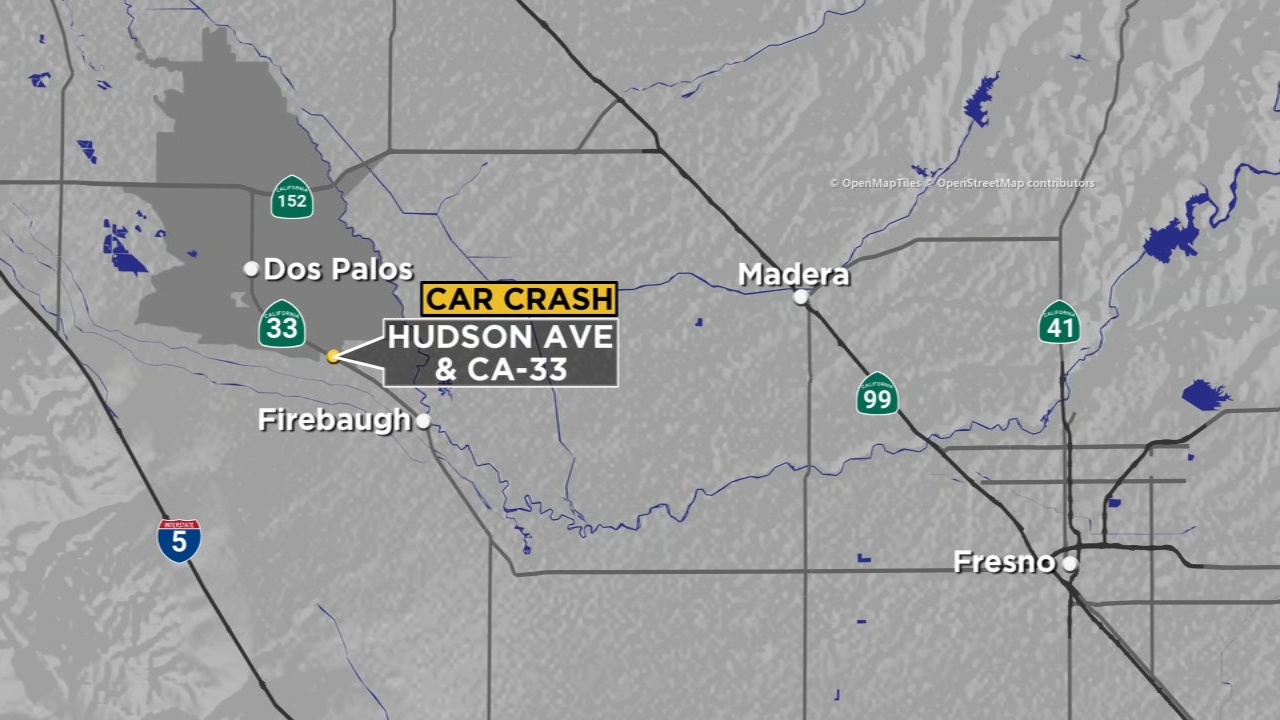 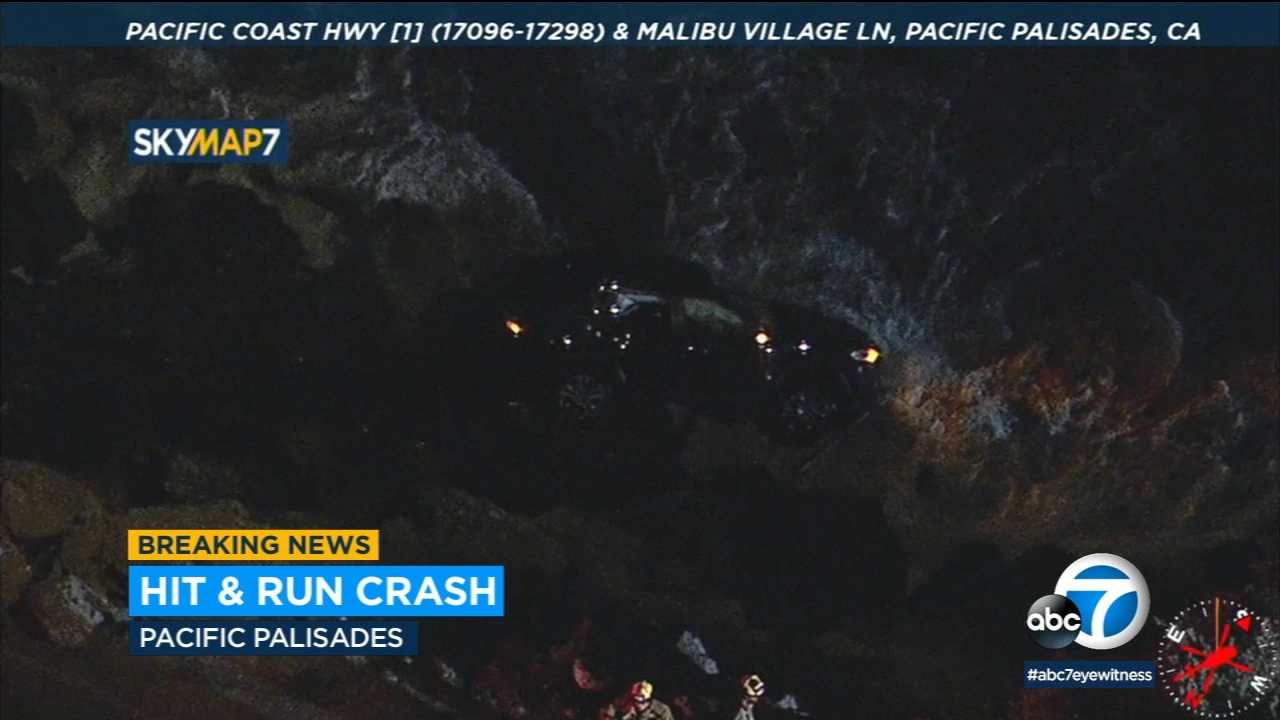 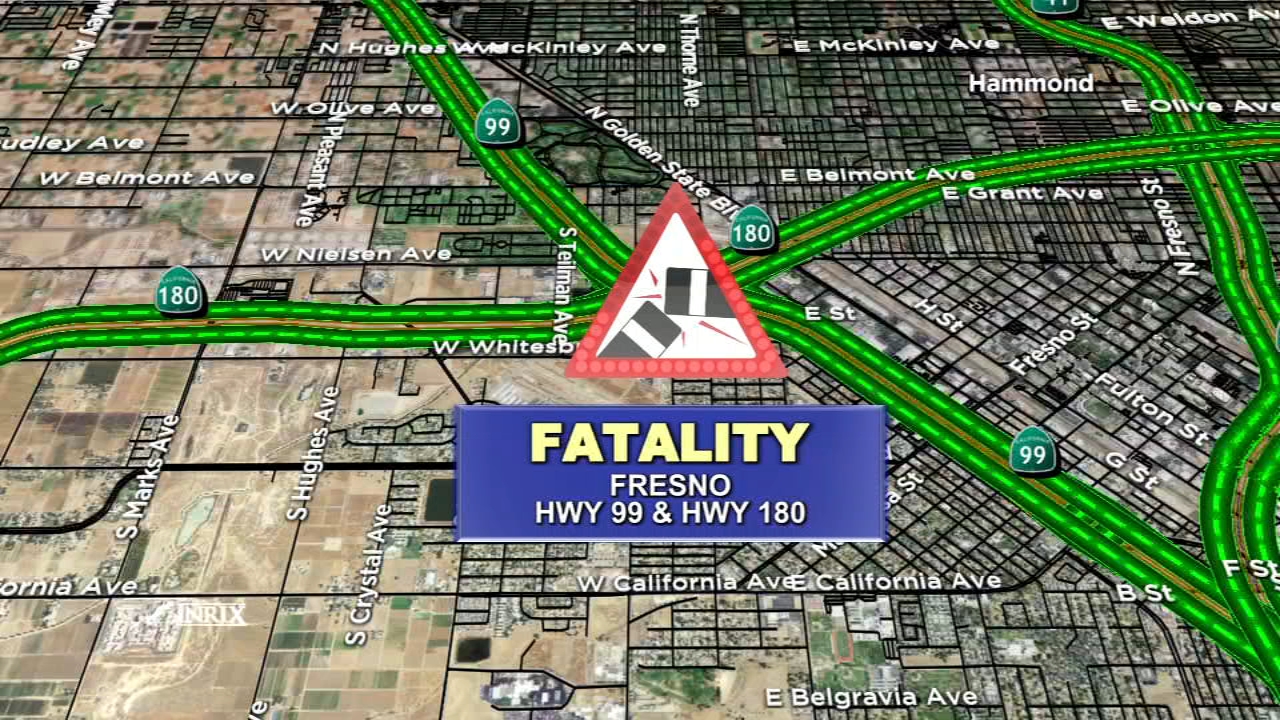 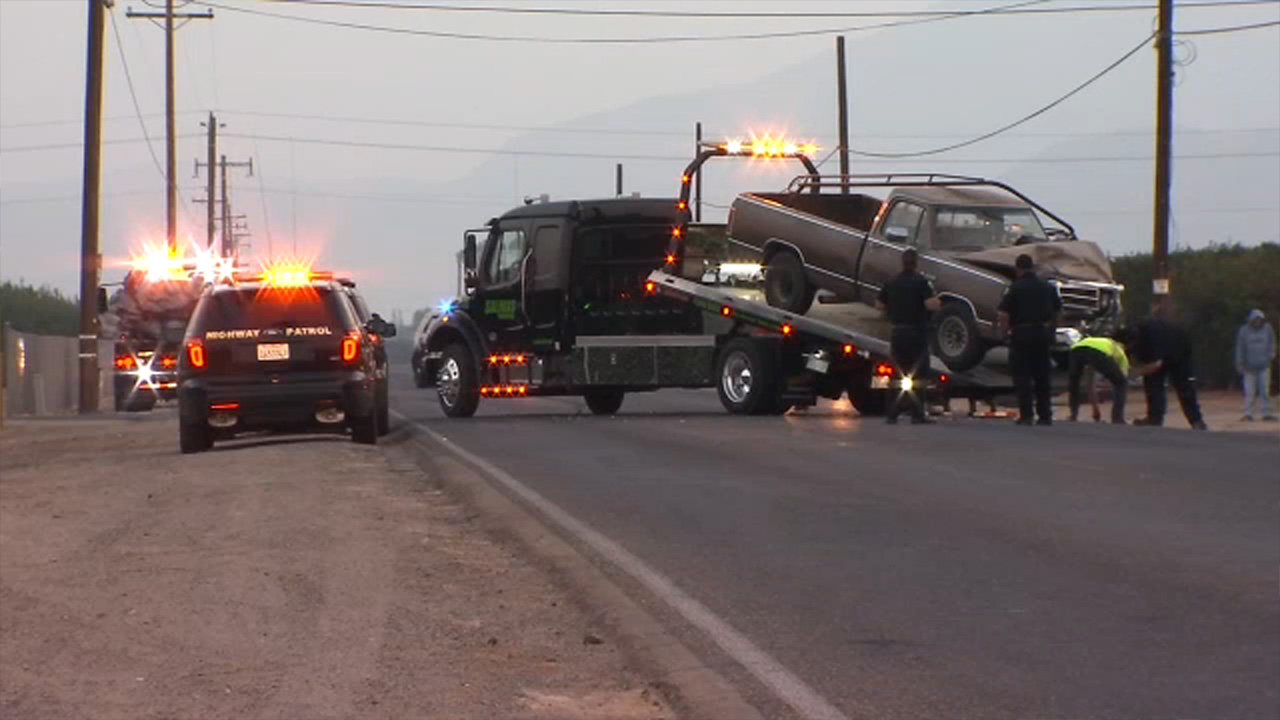