VIDEO: Before and after the Oroville dam near-disaster

KGO
By Brandon Behle
OROVILLE, Calif. -- Twenty one months after a near disaster at Oroville dam, officials have officially finished reconstruction of the main and emergency spillways.

A before and after drone video released Wednesday by the Department of Water Resources is giving people a first look at the construction progress made since the main spillway split during a February 2017 rainstorm.

More than 180,000 residents in and around Oroville were then evacuated after that spillway split because officials were worried that the emergency spillway would also fail.

The DWR says 1,000 people have worked more than 2 million hours so far to rebuild the spillways.

A report released in January of 2018 determined that long-term and systemic failures by officials in California and elsewhere caused the near-disaster at the nation's tallest dam.

The report also faulted California's Department of Water Resources and other regulators for allegedly failing to recognize and address those problems.

Water resource officials objected to the claim that dam safety was not a priority for the agency, but acknowledged that reforms needed to be made.

One of those changes made was the resignation of DWR director Grant Davis. Governor Jerry Brown names Karla Nemeth as the new director, while Davis is now the general manager of the Sonoma County Water Agency. 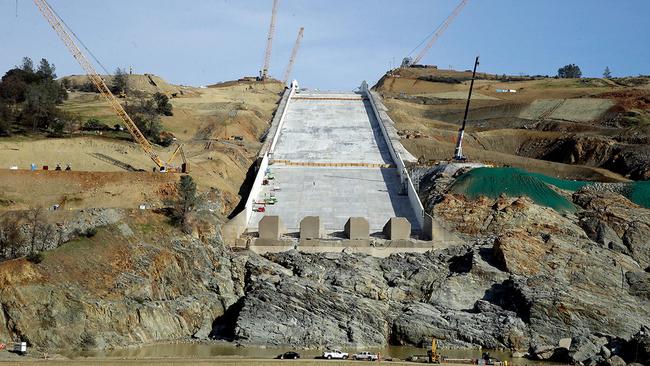 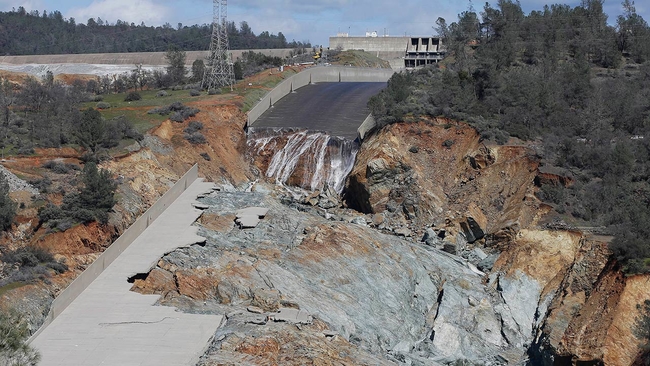 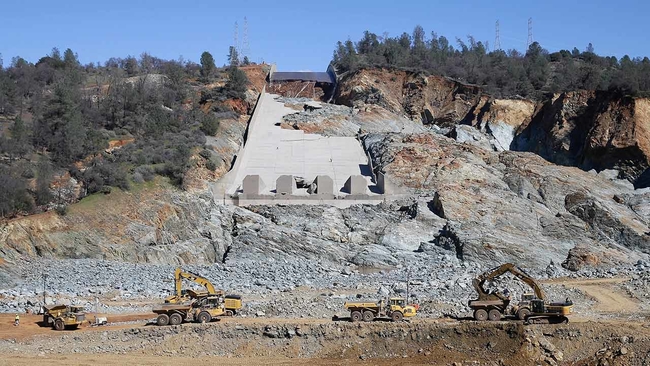