A Tulare County jury has convicted 23-year-old Noah Fox of first-degree murder for the 2017 robbery and fatal shooting of Terry Wade III.

Fox was found guilty of first-degree murder with special circumstances because the murder occurred during the commission of a robbery, and he intentionally fired his weapon with the intent to harm.

He was also convicted of robbery and conspiracy to commit robbery.

Wade was killed during what was supposed to be a marijuana sale on May 28, 2017.

Prosecutors say Fox met Wade at Woodland Park in Visalia. But when he got into the backseat of Wade's car, he pulled out a gun and demanded the bag of marijuana.

Wade tried to drive away, but Fox shot him through the back seat and took off with the bag.

Solis, 23, was also convicted of first-degree murder with special circumstances last year. He was sentenced to life without parole.

Fox will be sentenced on May 5. 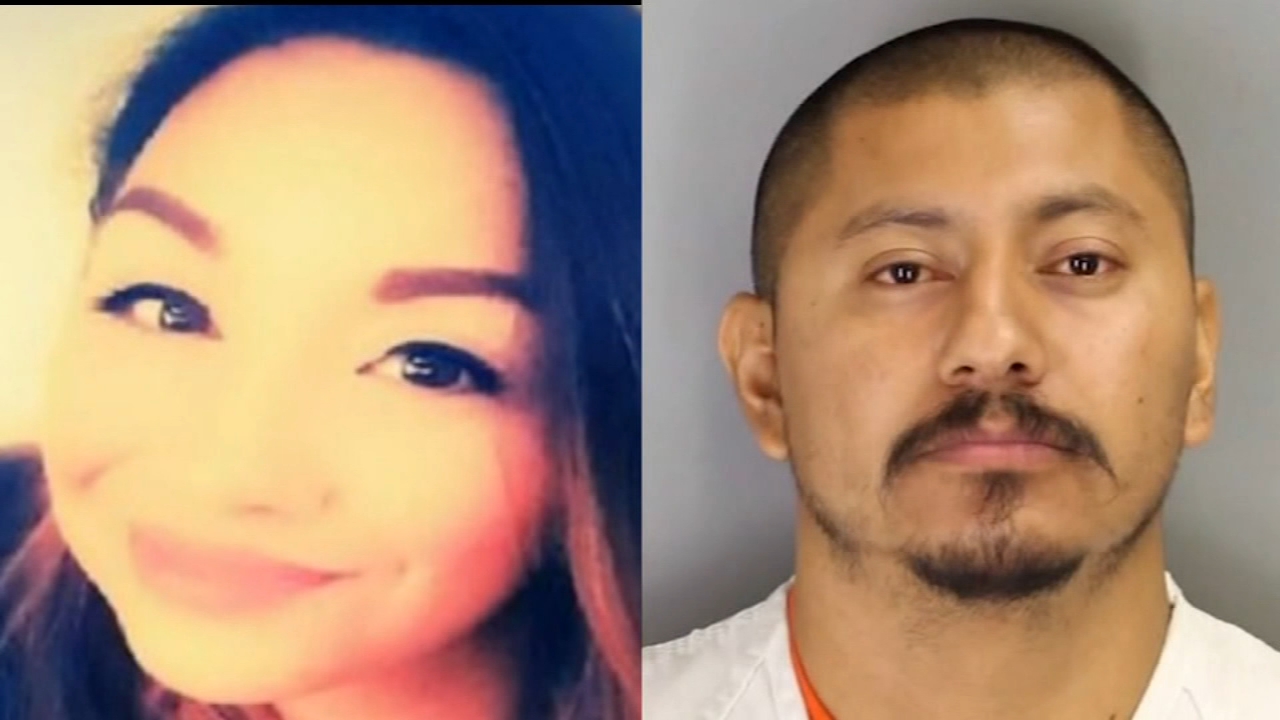