Police say 51-year-old Bryan Porter of Visalia appeared to be under the influence of drugs.
FRESNO, Calif. -- An autopsy has been scheduled for a man who was arrested in a drive-thru and later died in a Visalia hospital, police say.

Officers received a call about a man lying in the drive-thru of a fast-food restaurant on Cypress Avenue near Akers Street before 1 p.m. on Sunday.

Police say 51-year-old Bryan Porter of Visalia appeared to be under the influence of drugs.

He was arrested. When he was brought to the jail, staff members determined he needed to go to a hospital.

Porter was taken to Kaweah Delta Medical Center, where he later died.

Visalia police are investigating the cause of his death.
Report a correction or typo
Related topics:
visaliaarrestvisaliadeath investigation
DEATH INVESTIGATION 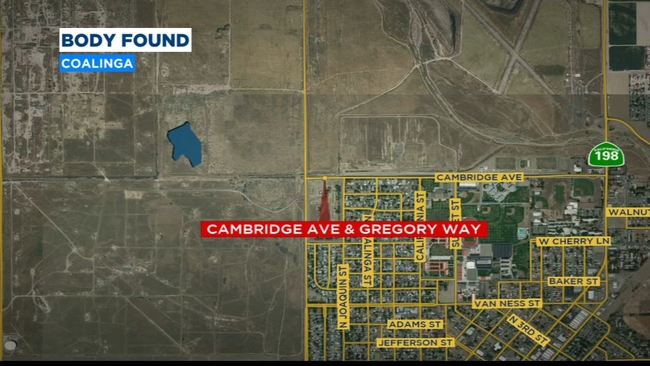 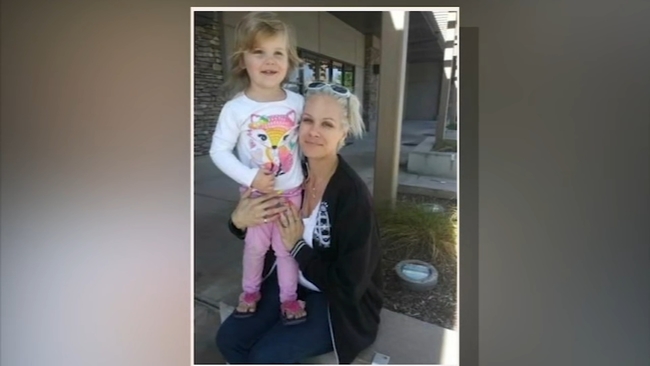