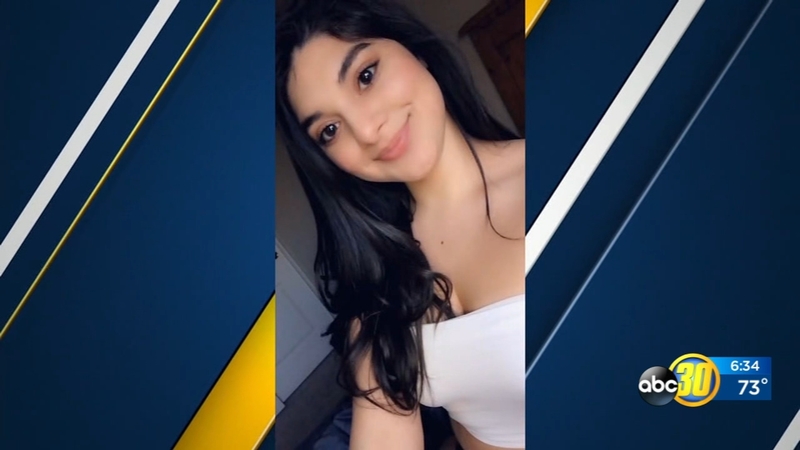 FRESNO, Calif. (KFSN) -- The Visalia man accused of murdering his girlfriend last October had his preliminary hearing on Wednesday.

Anthony Martin is charged with the murder of 21-year-old Valerie Martinez on October 5, 2019.

On the witness stand, Visalia Police Detective Bryan Somovia described a conversation he had with a friend of Valerie Martinez after her death.

The friend said she had taken an early morning phone call from Martinez the day before.

Martinez, who was crying and hysterical, told the friend that she just broke up with her boyfriend, Anthony Martin, after he strangled her.

Before he left her house, she said she gave him his AR-15 rifle back.

Martinez continued to talk to the friend as she drove to Martin's grandparent's home to drop off more of his things.

But the friend heard Martinez say that she thought Martin was following her in his car. Against the advice of her friend, Martinez drove home.

Once there, the friend heard Martinez asking Martin what he was doing and demanding him to put the gun down.

Prosecutors say Martin fired four shots at Martinez, one striking her in the neck, another in the leg.

She died in the front doorway of her home.

"It's hard to see the person who took such a beautiful life away from us," said Martinez's sister, Vanessa Gonzalez.

Hours after the shooting, police arrested Martin near the Tulare County Library in Downtown Visalia and found two shell casings in his car.

They also secured a search warrant for his storage unit, where they found a homemade AR-15, ammunition, and magazines.

Martin's defense attorney said Wednesday that bullet holes and strike marks found at the home show Martin was shooting at the ground, not deliberately opening fire on his girlfriend.

But the judge ruled there was enough evidence to hold Martin on murder charges.

As the case moves forward, Martinez's family says they will continue to be a voice for her and all victims of domestic abuse.

"Please reach out to anybody and get the help that is needed," Gonzalez said. "Don't feel stuck. I don't want this to happen to another family."

Martin, 21, will be back in court on November 12th. He faces life in prison if convicted.