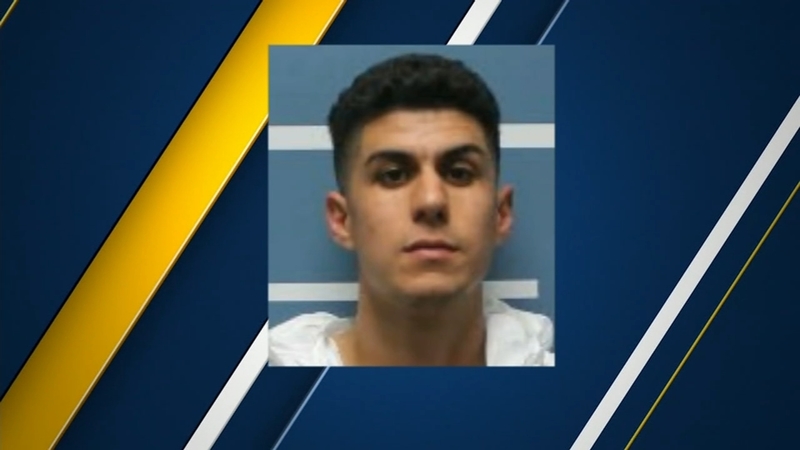 TULARE COUNTY, Calif. (KFSN) -- During the 2016-2017 school year, Valerie Martinez was a member of the Puente at College of the Sequoias in Visalia, a project that helps underrepresented students transfer to four-year universities.

Martinez's English professor at COS tells Action News she was a dedicated student and had a palpable tenderness in her interaction with classmates.

RELATED: Sisters of murdered Visalia woman to raise awareness about domestic violence in her honor

"She had a bubbly personality that would come into full fruition through a high-pitched voice whenever she got frazzled or excited," he said.

And he adds that she was excited about her future.

Her sisters say she wanted to be a probation officer.

But on Saturday, Martinez's life was cut tragically short.

Visalia Police say her boyfriend, 20-year-old Anthony Martin, shot and killed her in an act of domestic violence taken to the absolute extreme. She was 21.

"I think that I want my sister to be remembered by how loving and caring she is. she was like my second mother and she was just always taking care of us and always making sure we were fed. I know she would do it for other people too. I don't really know, I love my sister," said Julissa Gonzalez.

During his arraignment, a judge entered a not guilty plea on his behalf and ordered he be held without bail.