KFSN
FRESNO, Calif. (KFSN) -- Sunglasses, hats, and drinks were not enough to keep people cool at the Clovis Pole Vaulting Competition on Friday.

The triple-digit heat had those watching and, of course, the runners dripping in sweat.

Coach Bob Fraley says he made it clear what his athletes racing down the runway needed to do to prepare for the scorching temperatures.

"Make sure you have plenty of water and don't wait to the last minute, start drinking, and we have a trainer here, so let us know."

The weather did not bother pole vaulter Garrett Starkey, "I'm from Phoenix, I'm used to it."

In fact, he says it helps him and many others.

"For explosive athletes like this, the heat actually is beneficial because you can actually fly a little bit faster."

Fast for them, however, not so fast for some of the vendors selling drinks and foods.

Nicole Edward with Yosemite Concessions said, "It is slow right now, but I hope it picks up in a little bit."
Edwards tells Action News they had fewer customers than usual and she thinks she knows why.

"It is very hot, and nobody wants to be outside. I know kids are very sensitive to heat, my own daughter is, so I don't blame them for not wanting to come out.'

Some ten miles away in Fresno, over 10,000 people came out for the second day of taco truck throwdown, and though the time of day changed, the story about the weather did not.

"I think it is blazing hot," said Ryan Maltos of Fresno. But he added, "You live in Fresno, it is kind of what you deal with. Plus, the tacos make it easier."

Not easier for Matt Stonie. He placed second in the world taco-eating championships, after eating 65 tacos and says he was sweating and hot while doing it.

The winner of the world taco-eating championship is Geoffrey Esper, he is from the east coast and ate a total of 73 tacos in just eight minutes.
Report a correction or typo
Related topics:
weatherclovisfresno downtownchukchansi parkclovisheateventstaco truck throwdownheat wave
Copyright © 2020 KFSN-TV. All Rights Reserved.
HEAT WAVE 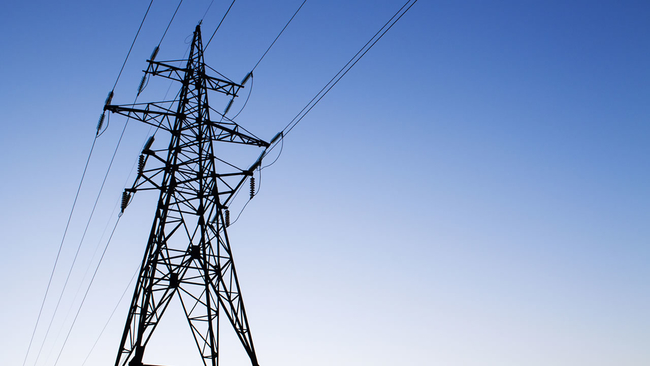 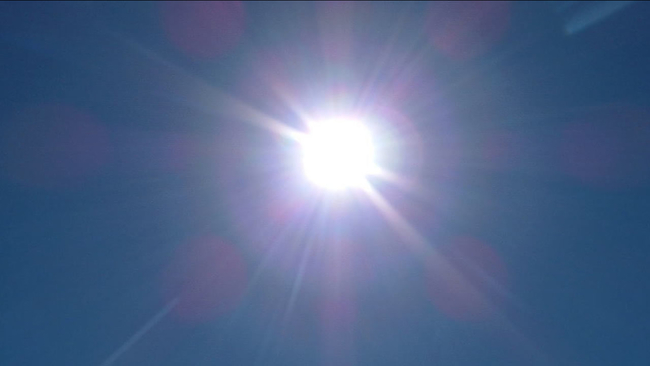