How are scammers able to take over your Zelle account -- all while sounding like a real bank employee? Here's how one woman found out, the hard way.

SAN JOSE, Calif. -- Our sister station in San Francisco, KGO-TV, has been reporting on a pernicious scam spreading across the country Imposters, posing as bank employees, trick victims into sending them money through Zelle, the popular quick-pay app.

Now the scammers seem bolder than ever, laughing at their victims after stealing their money.

It happened to a Wells Fargo bank customer from San Jose.

Seconds after this victim hit the send button, she realized it was a scam. She yelled at the bank imposter who was still on the phone. He began taunting her. She called the real bank, and said the bank simply gave her the brushoff. Now she's not sure which one made her more furious.

The moment is seared in Landry's head. She watched $3,500 disappear from her bank account.

The scammer who took it was still on the phone.

It happened during a busy night when Landry was working at the Cal Expo Winter Wonderland, manning a booth.

VIDEO: Calif. woman loses over $18K through 'Zelle' after scammers text, call her pretending to be bank

As it happened, Landry had no credit card terminal so she was using her personal Zelle account to collect money.

That's when it happened.

The caller said he was from the bank, and someone was taking money from her account.

"I thought, 'Oh my god one of these customers must've accessed my account, we're on an open WiFi'... this could be happening, easily," she said.

Landry was trying to figure out whom to trust -- the customers around her, or the guy on the phone.

"I said to the guy, 'How do I know you're really the bank?' He goes, 'Check the caller ID, isn't that the number on the back of your debit card?' It was, it matched. So I kept talking to this person," she said.

RELATED: Got scammed? You can no longer deduct it on your taxes

The man on the phone said she'd better act fast or lose her money.

"Oh my god whatever we have to do, we have to hurry, so I'm in panic mode," Landry said.

The man told her she could reverse the fraudulent transaction by sending the money back to herself through Zelle. The man told her to delete her phone number from Zelle and put her own name as a recipient.

"Here I am, frantically trying to stop my money from being suspiciously taken from my Zelle account..." Landry said.

She was still in charge of a booth, the expo was loud, and the man was telling her to hurry.

"I'm concerned about my booth, there's customers, I've got this thing happening, I even called my boss over. I told him, 'The bank is telling me my money is being messed with,'" she said.

"There's so much going on, there's so many people, I can't focus," Landry explained.

So she ducked into a restroom, and followed the man's instructions. She sent $3,000 through Zelle, then another $499.

WATCH: Victim of the Bank of America, Zelle scam? Here are your rights

Yet, when she checked her account, the money was gone.

Landry is still mystified about how that could be.

"I guess my name really isn't my name, somehow? I'm authorizing money to go into my Zelle to my name, but it doesn't actually go to my name? Pwhooosh!" she said, gesturing as if she felt her head explode.

Unbeknownst to Landry, the imposters had tricked her into giving up her account information. They used her name and her phone number to create their own Zelle account to receive her money.

And that caller ID? That was fake too -- a spoof!

"That's when I ran out of the bathroom. I went over to the stand. I said it out loud to people who are standing customers, 'Everybody. I just got taken for $3,500 from some Zelle scam!" she said.

The man was still on the phone. Landry demanded his bank ID number.

Landry called Wells Fargo immediately to stop the transfer. But the bank didn't take the quick action she hoped for. Customer service told her to file a claim, then weeks later Wells Fargo denied it, saying she authorized the transaction and Zelle has no fraud protections, so she was not entitled to a refund.

"Even though I may have authorized this, you know, it's fraudulent. You've had experience with this. You have full knowledge that the Zelle scam is existing and has existed for some time. So you're going to give me my money back! That's what you're going to do," she said.

Wells Fargo told her it does warn customers about the scam when they call the fraud department.

But Landry says by then it's too late.

VIDEO: Chase customer loses total of $7,000 in Zelle scam: Here's what you need to know

"Why would you call the fraud department just willy nilly? 'I'm just gonna call Wells Fargo fraud department, just for kicks.' The bank knew about this scam, that's my problem with this," she said.

Wells Fargo has refunded some customers who fell victim to this same scam, but not others, and has declined to explain the reasoning. The bank told KGO-TV:

"We never want to see anyone become the victim of a scam and we are actively working to raise awareness to help prevent these heartbreaking incidents."

Meanwhile, Landry is left to deal with the devastating impact of the scam.

"Afterwards when it hits you and the drama of it all subsides, you're left with looking at your account going, 'I just worked for two months for nothing,"' she said.

Consumer advocates say Zelle makes it too easy for scammers to hijack accounts, since all anyone needs to receive money is a phone number or email. 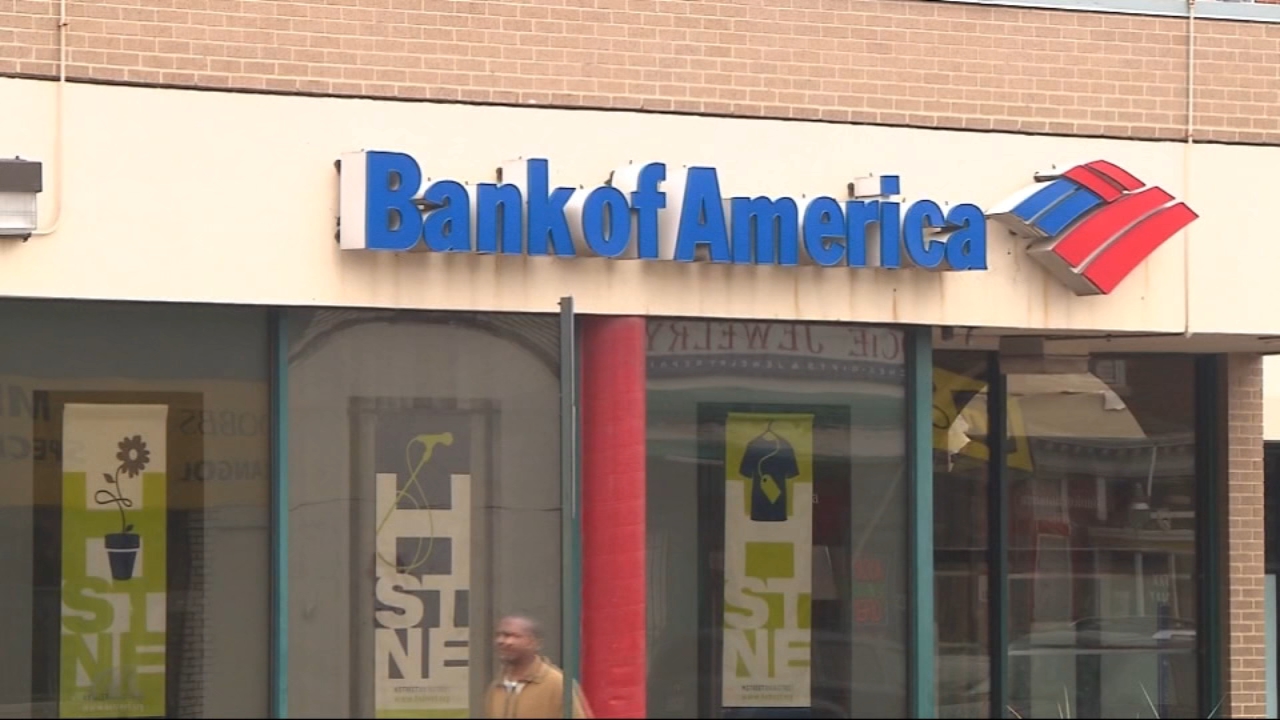 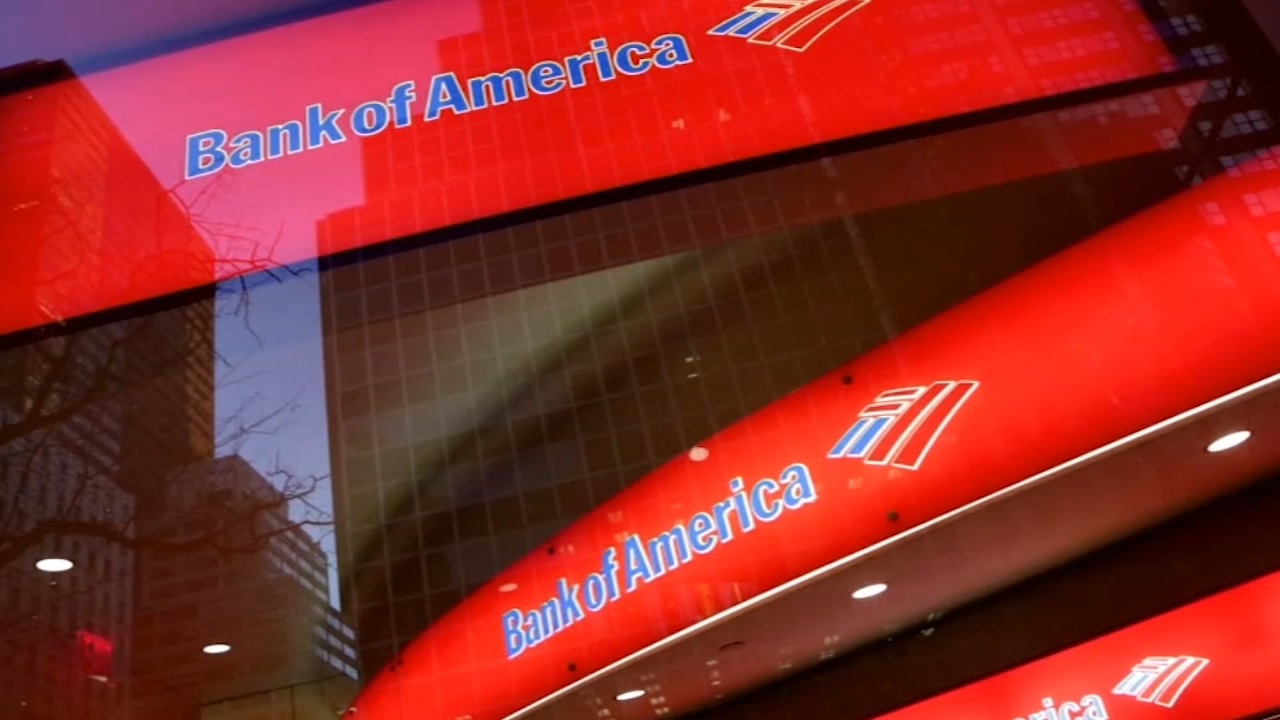 Banks tell customers they're responsible if they pay Zelle scammers 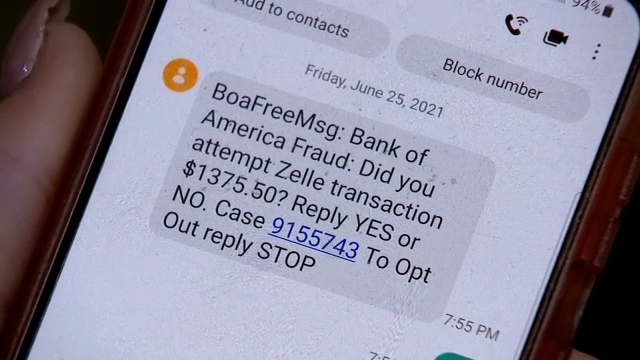 Victim of the Bank of America, Zelle scam? Here are your rights 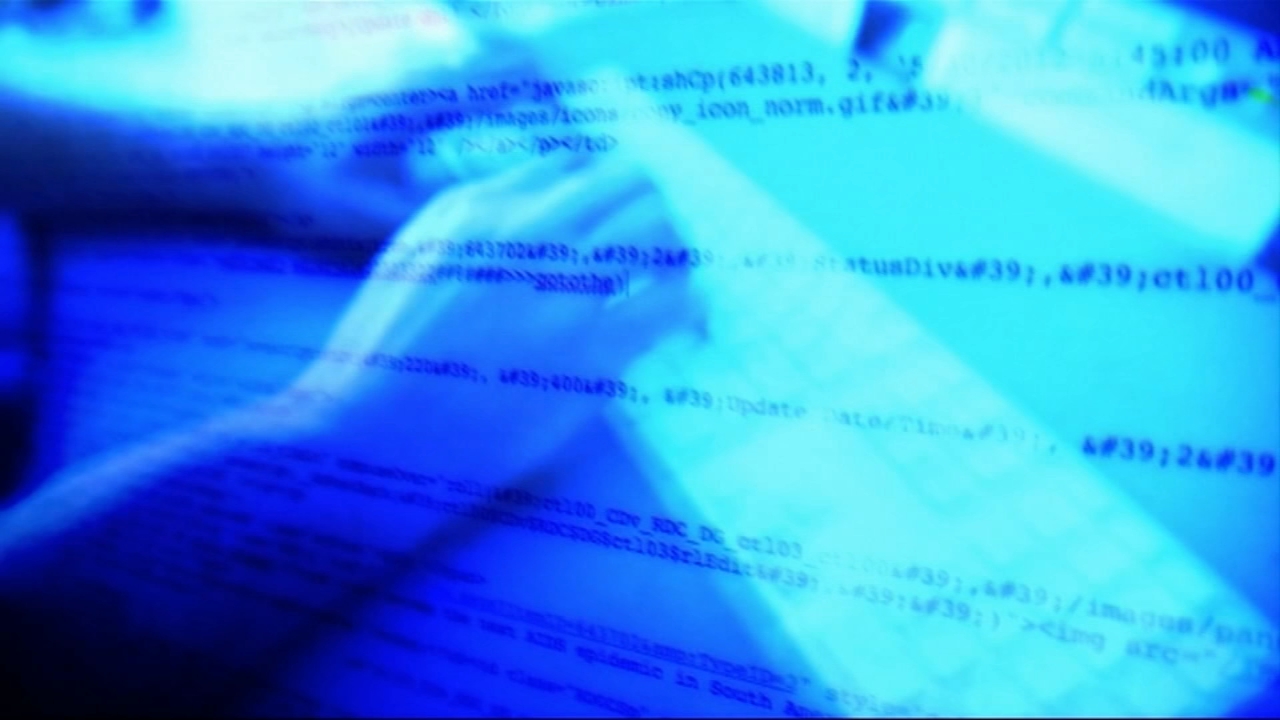 More victims of Bank of America, Zelle scams come forward; here's how to protect yourself 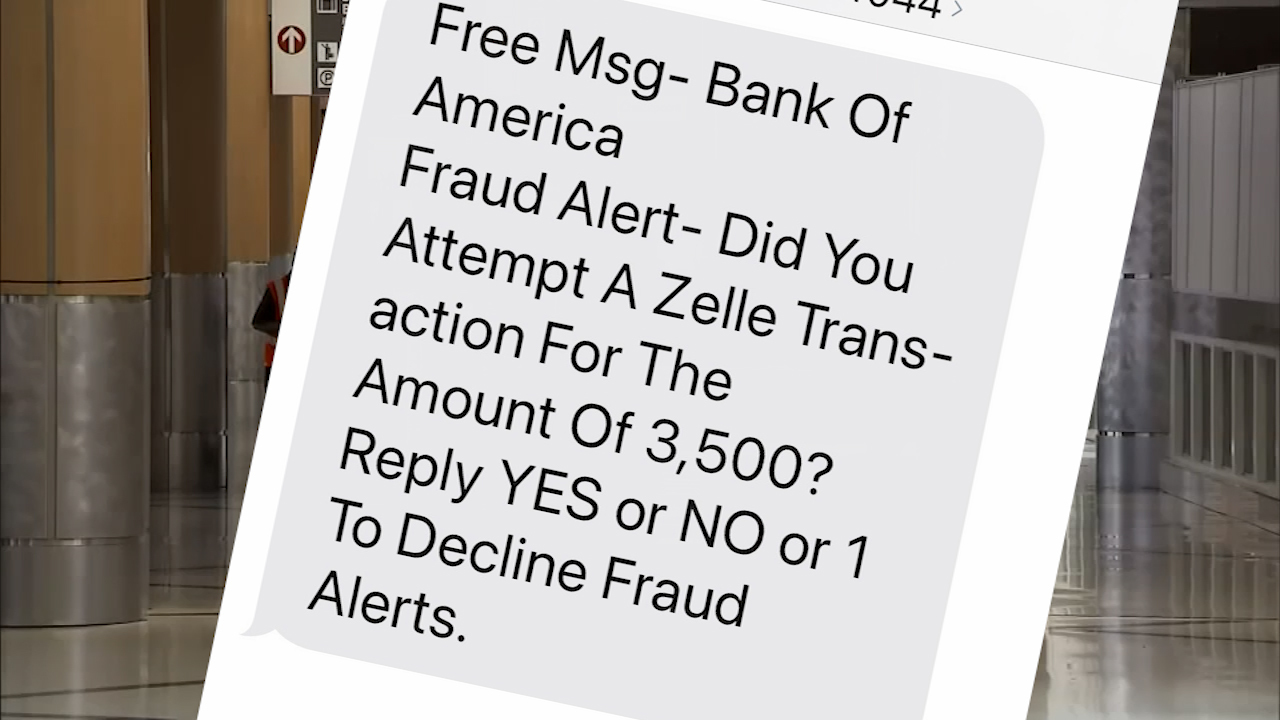 'He knew what he was doing': San Francisco man loses half his savings in bank transfer scam 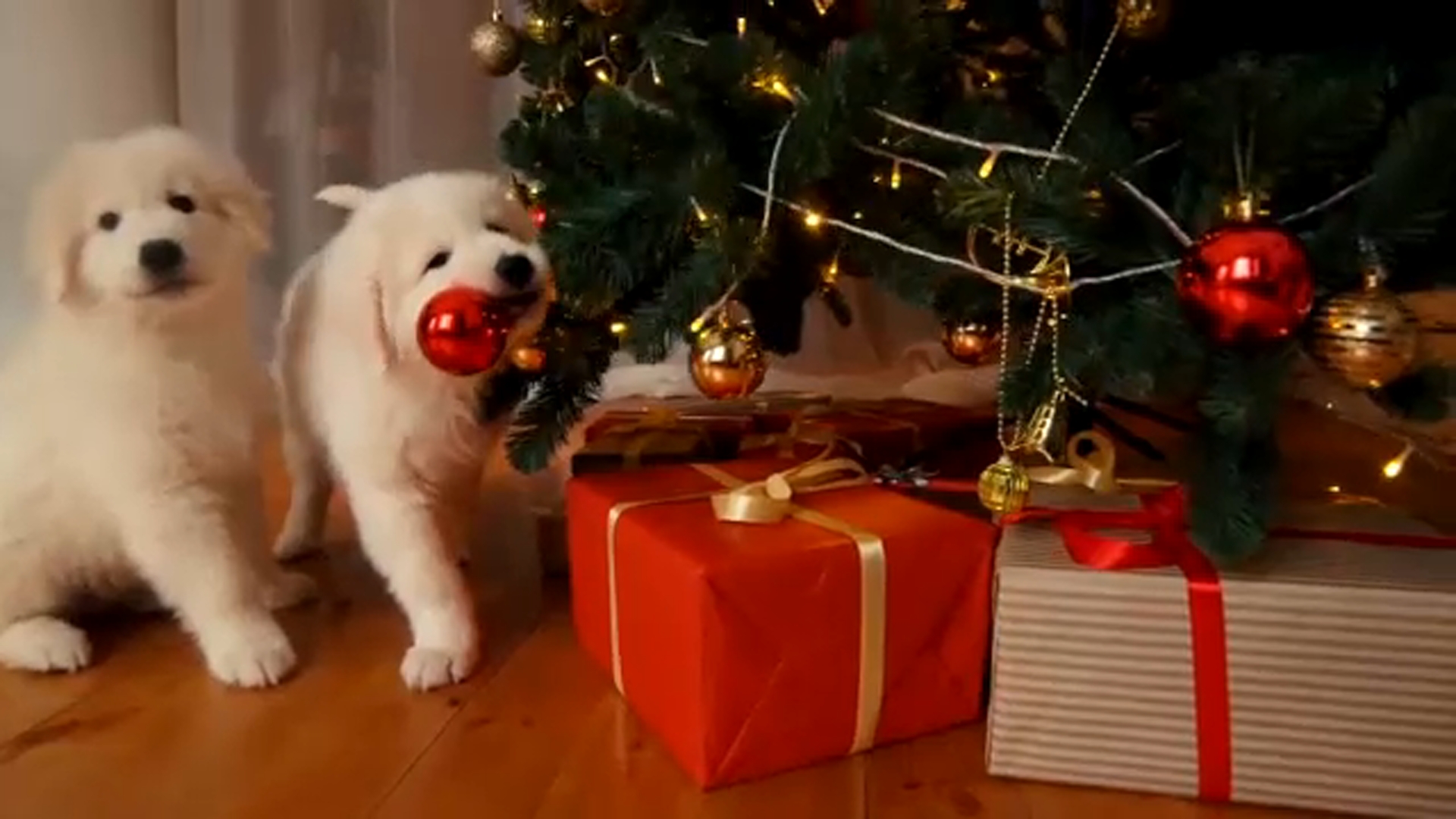 Beware of puppy scams ahead of holidays, BBB says 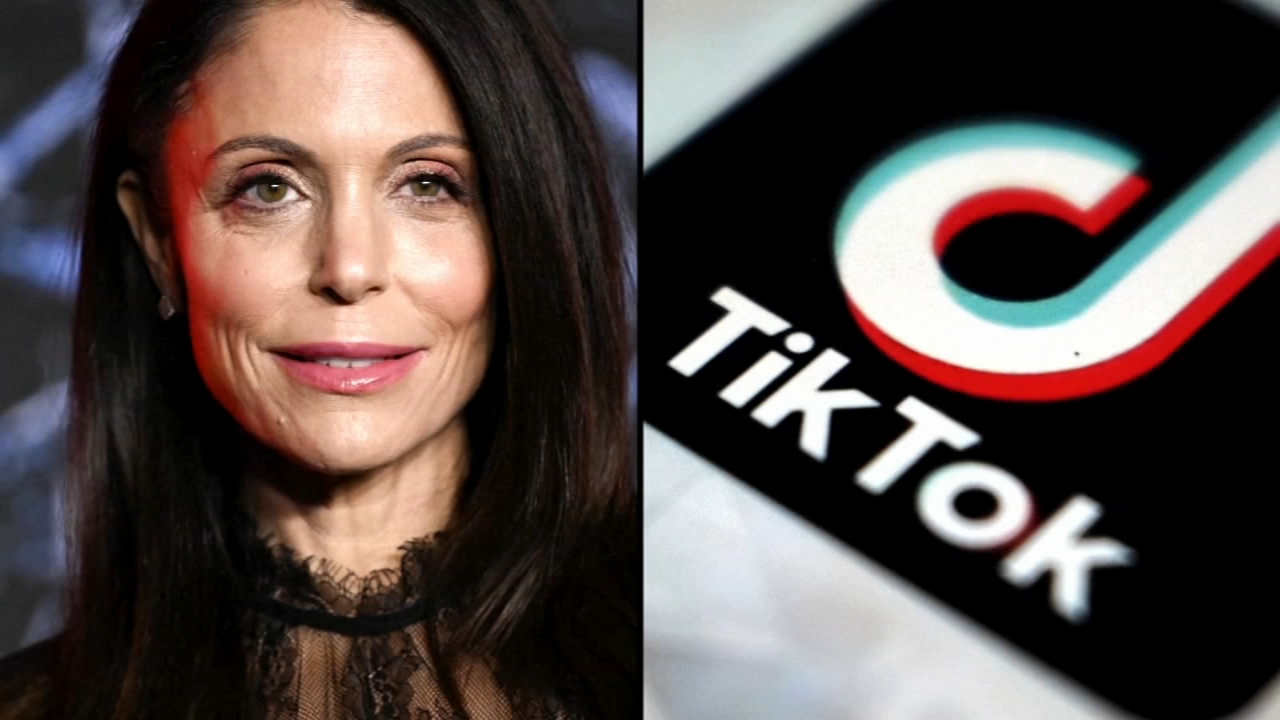