Woman falls out of moving car after argument with husband, gets killed by passing car 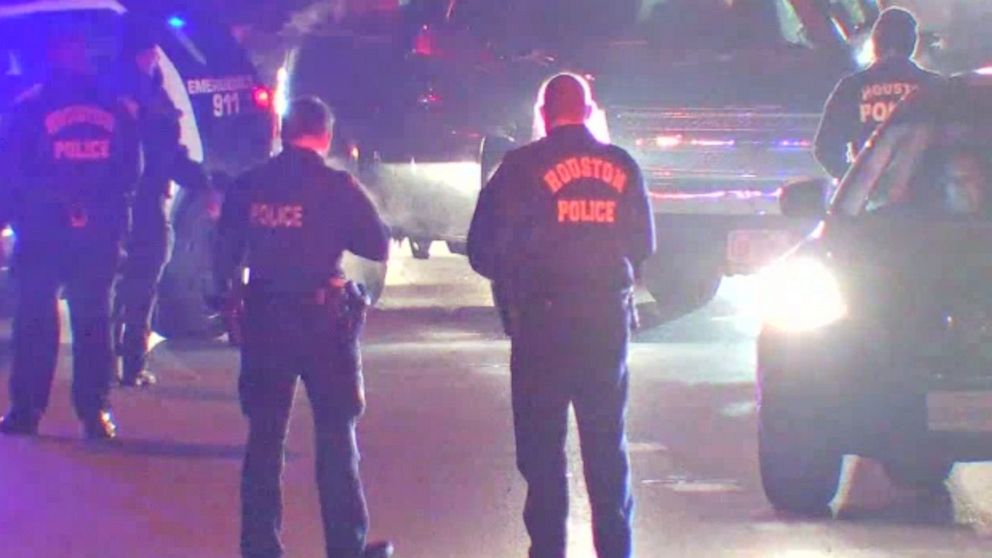 ABCNews
By JON HAWORTH
A woman was killed when she fell out of a moving car and was struck by another vehicle after initially surviving the fall.

Houston Police said that a woman became upset with her husband when they were driving back from downtown Houston around 1 a.m. Authorities say she started crawling out of the car when it was going full speed and fell out onto the North Freeway.

The woman, whose identity has not yet been revealed, survived the fall out of her vehicle but was then struck by a passing car and killed. Both the woman's husband and the vehicle that hit her stopped and stayed on scene.

A secondary crash then happened when somebody crashed into one of the cars of the people that stopped to help the victim. A third - and unrelated incident - occurred when a driver was stopped for driving under the influence at the scene of the initial accident.

"This [second] vehicle also stopped to try to help the woman. So the traffic behind them, they had to slam on their brakes and there was an accident that happened here. Unfortunately, one of the drivers in that accident, unrelated to the fatality, left the scene and so we are investigating that accident as well," said Sgt. David Rose of the Houston Police to ABC News' Houston station KTRK.

Police say that the woman had been drinking but that her husband, the driver, had not. The northbound lanes near 610 were closed for several hours as police investigated the separate incidents.