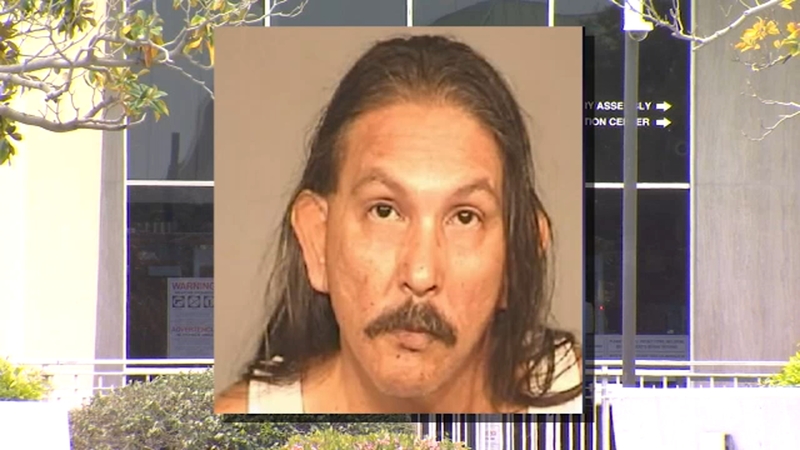 FRESNO, Calif. (KFSN) -- The man charged in the deadly hit-and-run of a 10-year-old Fresno boy faced a judge for the first time since the June 17th incident.

Raymond Celaya, 62, pleaded not guilty Monday while he remains out on bond.

The deadly crash took place around 11:30 pm on June 17th. The family has set up a memorial near the crash site.

Angel Hernandez, also known as "Bubba," was hit while he and his family were walking at the intersection of Friant and Fort Washington Road near Woodward Park in northeast Fresno.

Police say the family was headed back to the park after they tried to buy some water at one of the nearby stores.

Family friend Luis Guzman was there when it happened and spoke to Action News at the time.

"It's going to be really hard for us to wash away that stain that now we have as a memory," he said. "We're just going to learn how to gather strength."

According to authorities, Celaya ran the red light and kept going.

He was caught a short time later after detectives received a tip on the whereabouts of his vehicle.

The car, a black Chyrsler 300, received major front-end damage to the front passenger fender as a result of the fatal collision.

Celaya has been charged with felony hit and run, resulting in death and felony manslaughter.