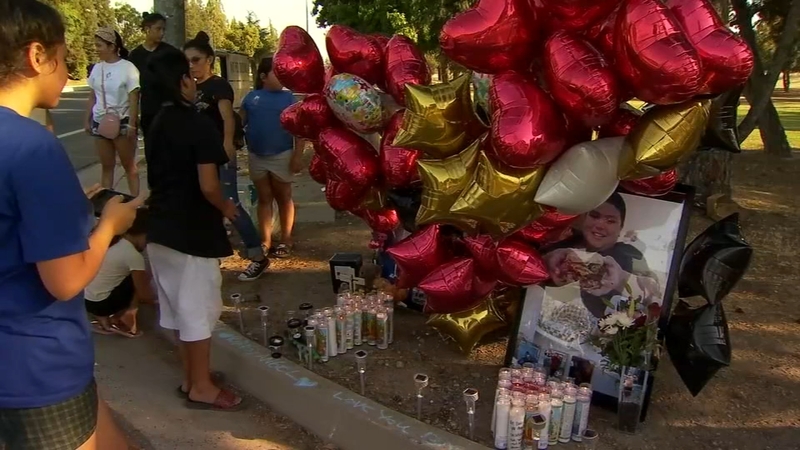 FRESNO, Calif. (KFSN) -- A man was charged for the hit-and-run death of a 10-year-old boy in Fresno.

The deadly crash happened late on June 17. Angel Hernandez was hit while he and his family were walking at the intersection of Friant and Fort Washington Road near Woodward Park in northeast Fresno.

Police said Celaya had run through a red light. He was caught later that day after detectives received a tip on the whereabouts of his vehicle.

If convicted, he could be sentenced to up to seven years in prison.