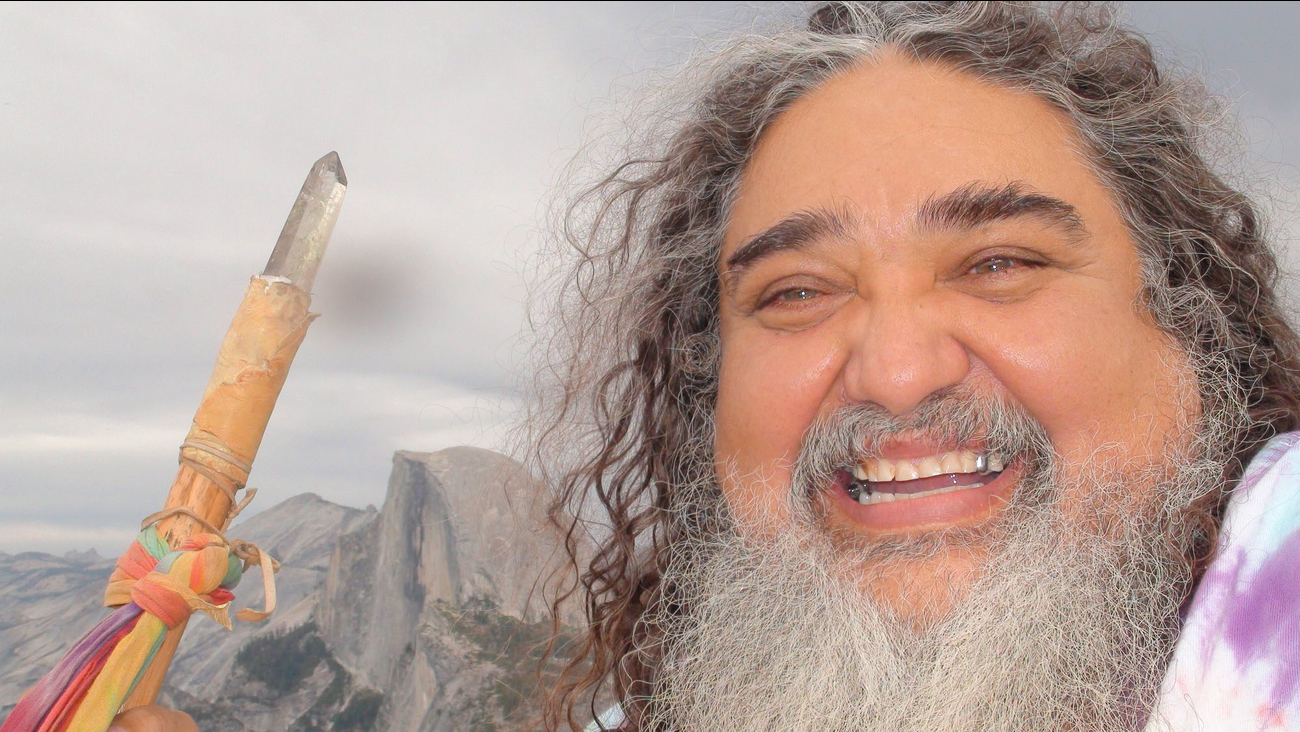 Vasquez referred to himself at "Yosemitebear" on social media and created a 2010 viral video that showed his reaction to seeing a double rainbow from his home near Yosemite.

In the video, you could see how amazed he was by what he was witnessing. His one-word responses, hysterical laughing and even being brought to tears at one point helped him nail 47 million views on the YouTube video. At one point, Vasquez said it even looked like a triple rainbow.

The video gained so much popularity that even late-night show host Jimmy Kimmel took to social media about it.

Vasquez was a firefighter in Los Angeles County before moving to Mariposa in the 1980s, living near Yosemite National Park.

His cause of death has not been released. Vasquez was tested for COVID-19, but that test came back negative.