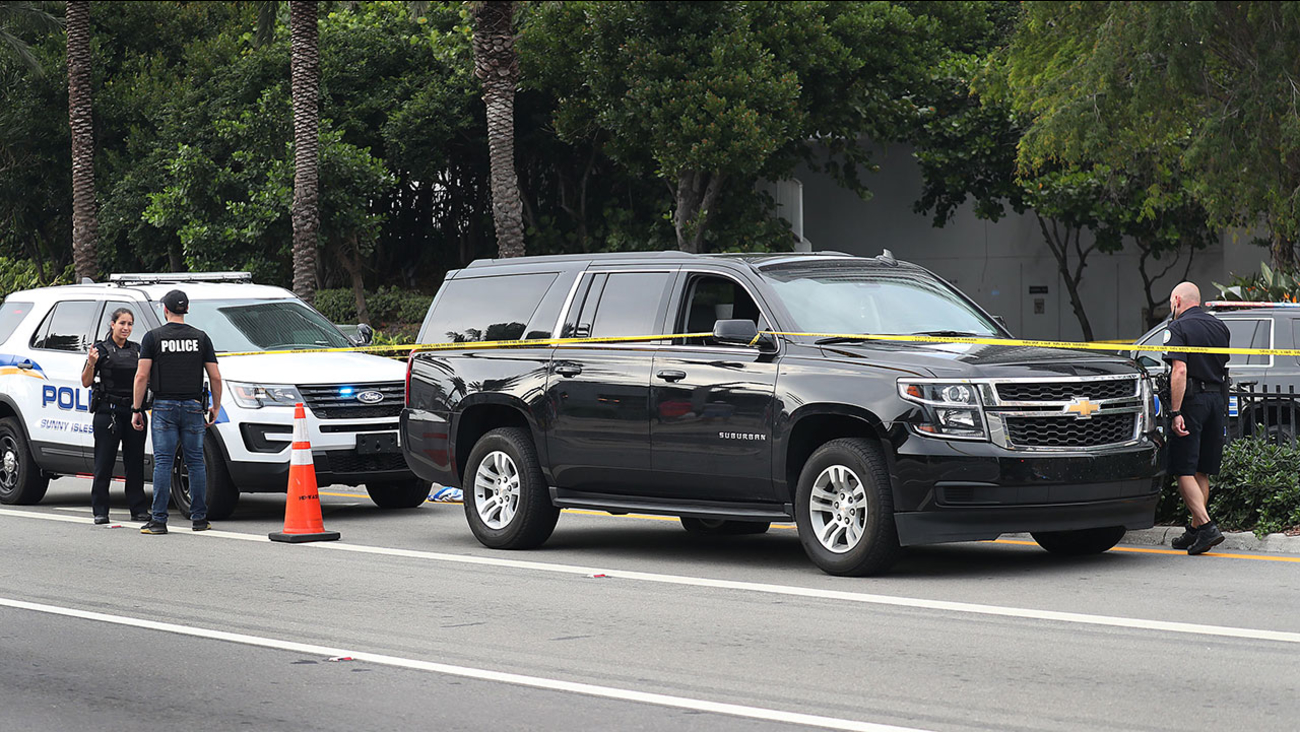 Sunny Isles Beach police officers work near the black SUV that reports say is the vehicle rapper NBA Youngboy was riding in when a shooting took place on May 12, 2019. (Joe Raedle/Getty Images)

SUNNY ISLES BEACH, Fla. -- Police are investigating a shooting near one of President Donald Trump's resorts in Florida that reportedly left a rapper's girlfriend injured.

The Miami Herald reported the shooting happened Sunday afternoon near the Trump International Beach Resort Miami in Sunny Isles Beach. The president was not there and there didn't appear to be a political connection.

Media outlets reported that one person died and others were wounded outside a rental car facility near the Trump property. There were also reports of a second and possibly related shooting on a nearby causeway.

Witness Anna Rodriguez told the Herald that she heard gunfire ring out while she was in a liquor store across the street from the Trump property.

"I didn't know what was going on," he said. "All the people [eating outside] were on the ground," Rodriguez told the paper.

Investigators have not publicly identified any of the victims or other parties involved, but both the Herald and Miami ABC affiliate WPLG reported that rapper NBA YoungBoy's girlfriend was injured.

YoungBoy, whose real name is Kentrell DeSean Gaulden, is part of Rolling Loud's Sunday lineup. The rapper has seen success with singles such as "Outside Today" and "No Smoke," which have appeared on the Billboard Hot 100 singles chart. 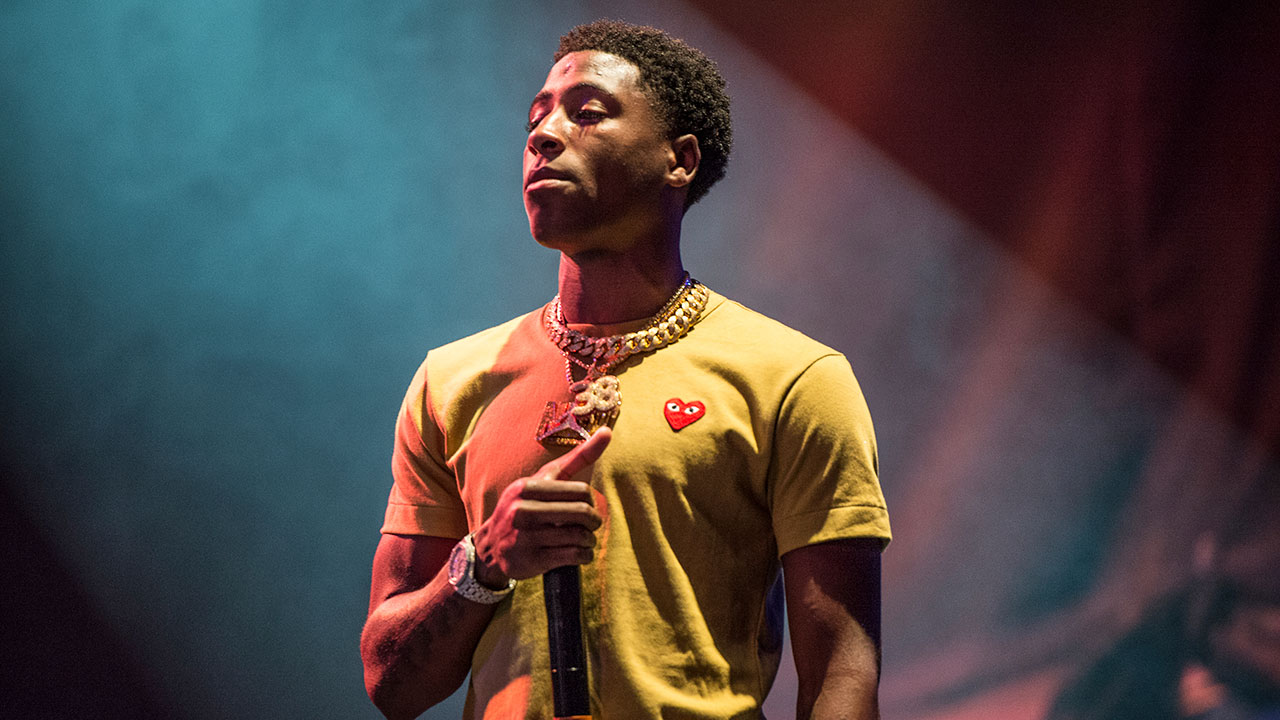