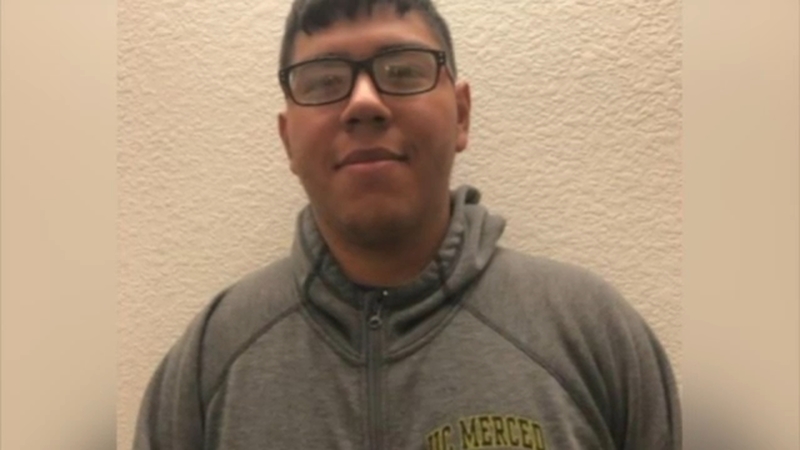 MERCED, Calif. (KFSN) -- Brian Chuc is described as a Bobcat through and through.

"He just wanted to learn more and more, was inquisitive, hungry and wanted to take that knowledge and have an impact," says UC Merced Vice Chancellor Charles Nies.

Loved ones gathered on the UC Merced campus both physically and virtually to honor the profound impact the 22-year-old had on the community both on and off campus.

"This is raw," says associate professor Justin Hicks. "Brian, he was that guy that pursued everything," he said.

Brian would have graduated at the end of the upcoming school year.

Hicks taught the first class Brian ever attended at the university.

It was part of his "spark" seminar, something he didnt realize would spark a love of economics and a lasting friendship

The Chuc family, in the Los Angeles area, joined virtually

His dad described the pride he felt as his son realized his dream of becoming the first in their family to attend university.

Investigators say Brian was killed by a hit-and-run driver while riding his bike on Bellevue Road.

The suspected driver, 64-year-old Michael Harris, is the lead pastor at the Santa Paula Free Will Baptist Church.

CHP investigators were able to track him down from the license plate left at the crash site and booked him into the Merced County jail.