It happened just after midnight at home on Milburn and Ashlan.

A passerby told police two women went running from the Chevy Impala after it smashed through a fence and into a house.

Officials say two kids were sleeping 15 feet away from where the car crashed.

No one inside the home was hurt.

It's unknown if the vehicle was stolen or if the house is still structurally sound.
Report a correction or typo
Related topics:
fresno northwesthit and runfresnocrash
Copyright © 2020 KFSN-TV. All Rights Reserved.
CRASH 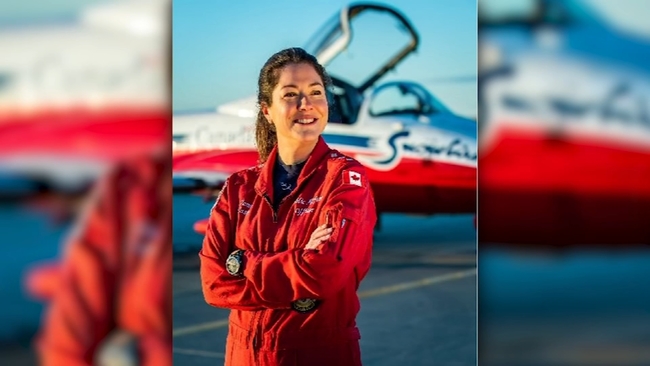