KFSN
FRESNO, Calif. (KFSN) -- Before going into his campaign fundraiser in north Fresno, Congressman Devin Nunes repeated the message he has made with his controversial memo about the Russia investigation.

"What people need to know is that the FBI and DOJ used information that was paid for by Democrats in the Clinton campaign to open an investigation into an American citizen," said Devin Nunes.

Supporters of Democrat Andrew Janz, one of his opponents in the upcoming election came out to accuse Nunes of trying to sidetrack the investigation into Russian interference and collusion in the 2016 election.

We asked Nunes to respond to the allegation.

GENE: "You have been accused of being a lackey for the president, not paying attention to your constituents, just trying to protect the President. What is your fascination with Donald Trump? Why does he need your protection?"

NUNES: Wow, do you have any more questions, you are an award-winning news guy. You are just regurgitating everything the left tells you to regurgitate.

Others who came to protest criticized Nunes for not holding public meetings.

"He just doesn't want to talk to us, he doesn't want to have a town hall meeting with his constituents which we are. He seems to be like a coward," said Lawrence Howard.

Those who attended the fundraiser had a quite different take.

"It was a lot of fun, we got to hear about a lot of issues going on in D.C. And you know most of the talk was about agriculture and the tax bill and immigration, and water, and a little bit on Russia investigation," said Mike Der Manouel.

Those who did not pay to see the congressman remain frustrated.

"He is not taking care of his people at home and we are tired of it," said one protester.
Report a correction or typo
Related topics:
politicsfresnodevin nunespolitics
Copyright © 2020 KFSN-TV. All Rights Reserved.
DEVIN NUNES 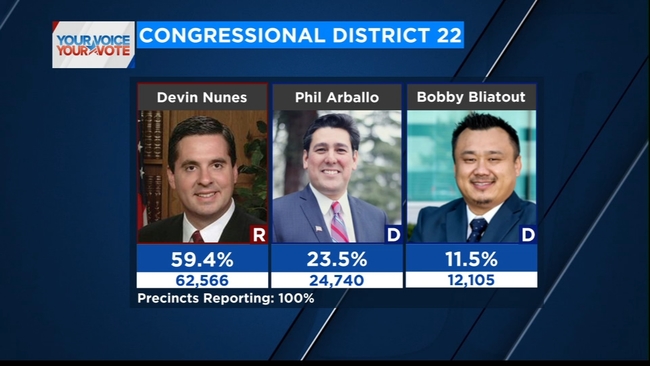 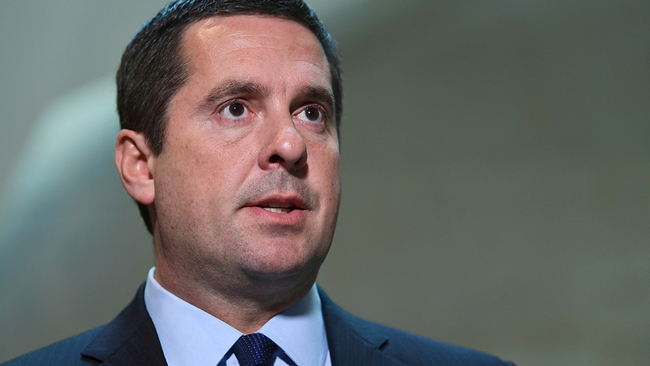 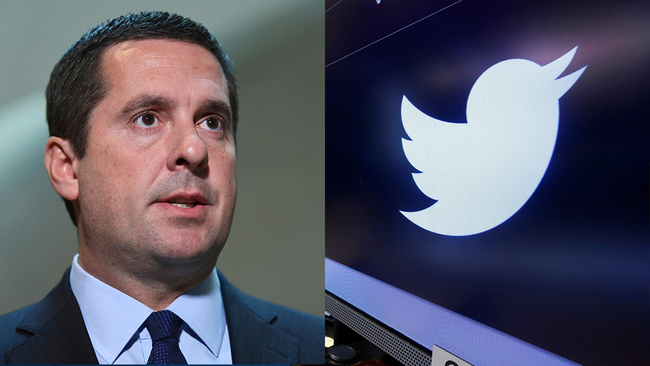 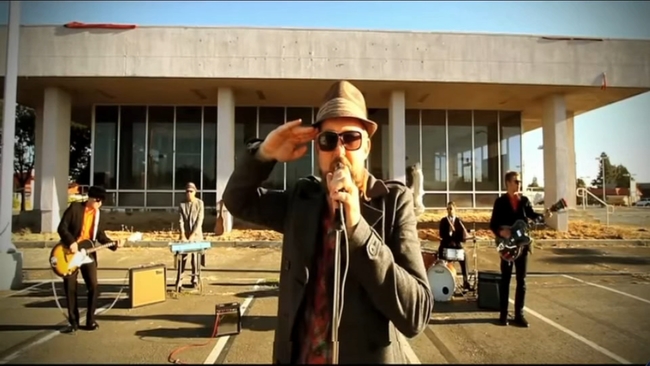