KFSN
FRESNO, Calif. (KFSN) -- A death investigation is underway after a fight at a Northeast Fresno mobile home.

At this time, no one is under arrest pending the results of an autopsy.
Report a correction or typo
Related topics:
fresno northeastmobile homesfightsuspicious deathinvestigation
Copyright © 2020 KFSN-TV. All Rights Reserved.
INVESTIGATION 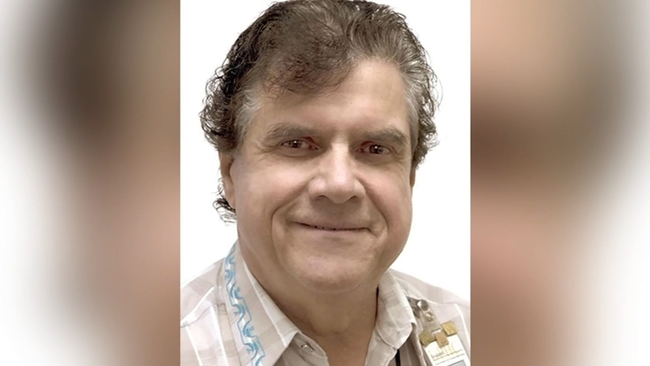 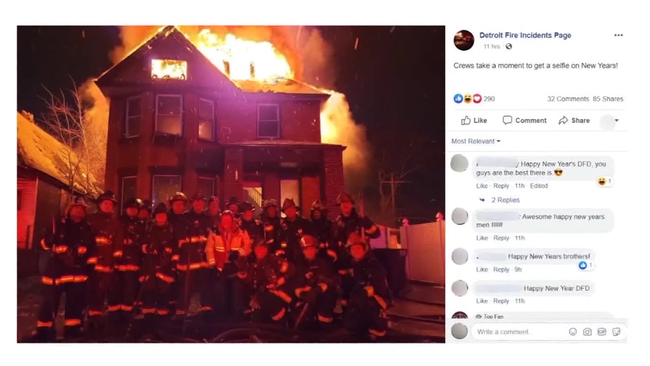