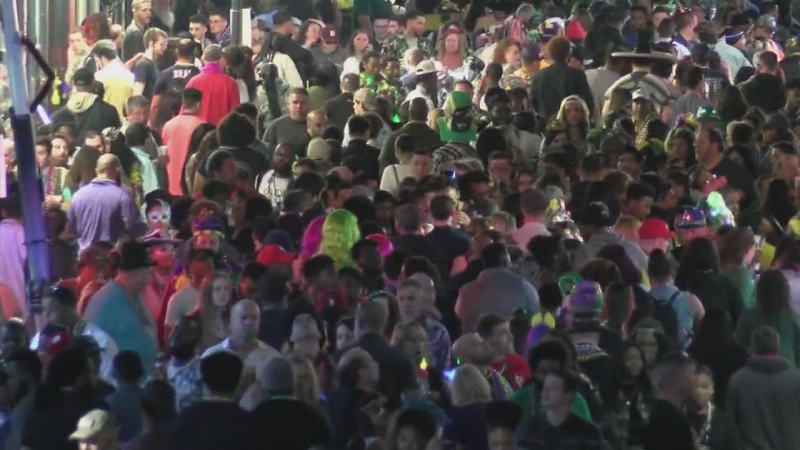 Two men died, one at the scene, another at a hospital.