Basketball team told to 'tone it down' after 116-10 victory 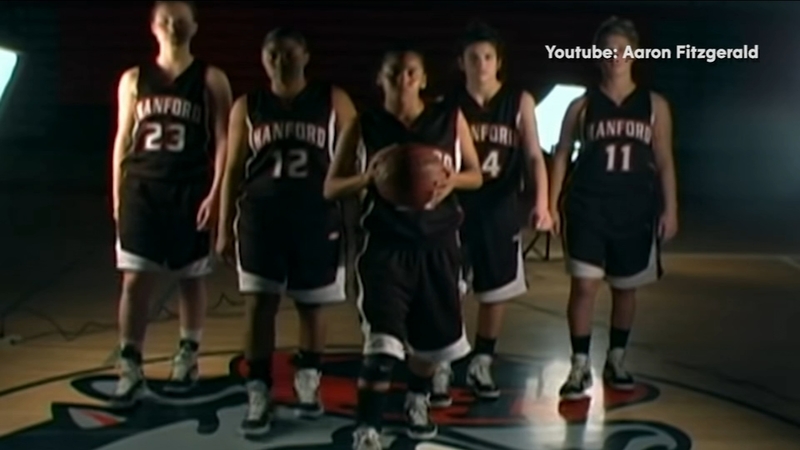 Basketball team told to 'tone it down' after 116-10 victory

The Hanford High Bullpups are a traditional girls basketball power. They won state in 2001.

But the team's been told to tone it down a bit after a 116-10 blowout win over Mt. Whitney last week.

"With that score, just felt it wasn't in good sportsmanship. We've had a lot of incidents where those kinds of games happen and we end up in a situation where there can be fights, there could be fan issues," said Cardoza.

Hanford's Athletic Director told Action News they weren't trying to embarrass anyone. But the Bullpups are a D-1 team in a league filled with D-II, D-III and D-IV teams. The warning was not well-received by Hanford fans.

Hanford goes into Thursday night's game with Lemoore with a 14-4 record. The team has lost to Clovis, Buchanan and Bakersfield. Teams they may see them again in the playoffs so the Bullpups don't believe they need to ease off on the gas pedal.

"But they also play 29 games in a season. Is one game going to make a difference?" said Cardoza.

If the Bullpups get up on a team by 45 points, they've been told not to press, trap or shoot 3-pointers.

Hanford wasn't the only girls team to draw this kind of attention.