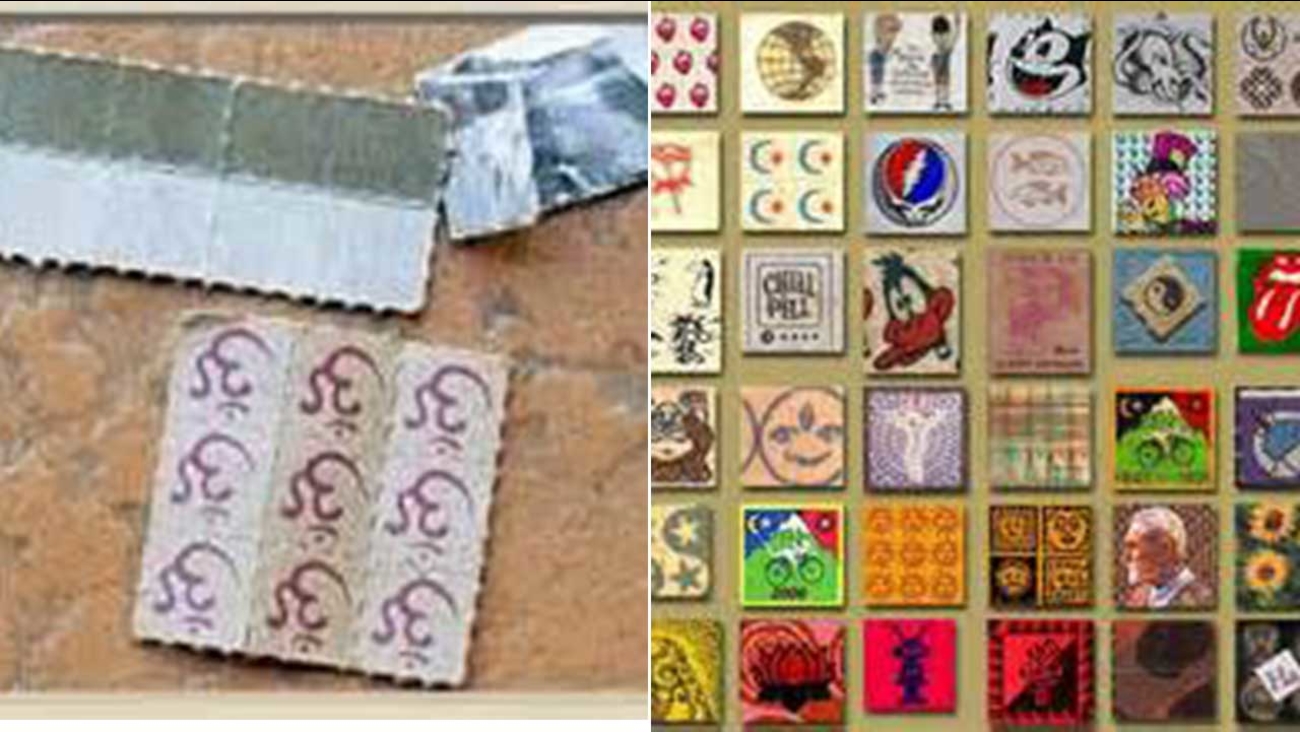 MONTGOMERY, TX -- Montgomery High School is an all-American school, and like so many others there is a drug problem. In fact, Montgomery ISD police have arrested three juveniles at the high school and expect two more arrests this week in connection with the school's drug problem.

Phillip Cash with the Montgomery County Sheriff's Office told Eyewitness News, "It started out with young adults and now we're starting to see it more with the school age kids."

Two weeks ago, a Montgomery HS student died from what is believed to have been an overdose. And just Friday, two more students were hospitalized after possible overdoses.

"It also has some terrible side effects; seizures, high fevers, even death," said Cash.

The drug costs a few dollars a hit and comes on blotter paper or stamps. Pictures of the drugs are now posted on the school's website. Monday night a standing room only meeting drew hundreds of parents. The message -- know what your kids are doing.

The district wants communication with its parents. It doesn't want to hide the issue. Parents at the meeting appreciated that candor.

"It eases parents' minds to know that the school is being proactive on everything," said Sherri Kennedy. "I think it was great that they really emphasized that parents are the most important part of this process. The parents need to be paying attention."

Linda Porten, a single mother and former teacher, said that kind of partnership wasn't available years ago when her daughter struggled with drug abuse.

"My daughter went to several drug rehabs and ended up taking her to a boarding school in Mexico where she stayed for 15 months. She graduated the program. She's successful today."