One man, in particular, Vince Sierras, was honored for his heroic acts for helping a Fresno County deputy who had been shot.

Sierras got a standing ovation after receiving his award.

Back in July, he was on a ride-along with deputy John Erickson up in the foothills and as they responded to a call a suspect began shooting.

"There was just gunfire that started to erupt just from all over the place and just the windshield of the patrol truck was getting shot at. I immediately realize the suspect was shooting at us," he explained.

Deputy Erickson was hit and needed help, without hesitation Sierras jumped in.

"I did my very best to drag deputy Erickson to safety and we stayed behind that patrol truck the whole time," Sierras said.

In the chaotic moments that unfolded deputy Erickson said Sierras did exactly what he was supposed to do.

"Vince stood there, close to maybe an hour, holding my head up to see if the suspect came back downhill because I was in a situation where my lower half wasn't working," Erickson said.

Sierras never left his side.

Erickson is grateful for Sierras.

"I knew what I had to do to save deputy Erickson," Sierras said.

Erickson was rushed to the hospital and Sierras was able to give investigators crucial information.

Erickson is on the long road to recovery.

"It's slow. My legs are getting better. I'm having some back issues but every day is getting better, getting stronger," he said. "The physical injuries do get better, some of them. The mental is a work in progress."

Sierras explained that Erickson is like a mentor to him. Sierras added he is a criminology major and has learned a lot from the deputy.

Erickson said his future is unknown when it comes to going back to work, however, Sierras would like to see him back on the job.

"He does a great job in law enforcement. I really do hope he makes a full recovery and gets back to doing what he loves," he said.
Report a correction or typo
Related topics:
fresno countysocietyfresno countydeputy involved shootingcommunity
Copyright © 2020 KFSN-TV. All Rights Reserved.
SOCIETY 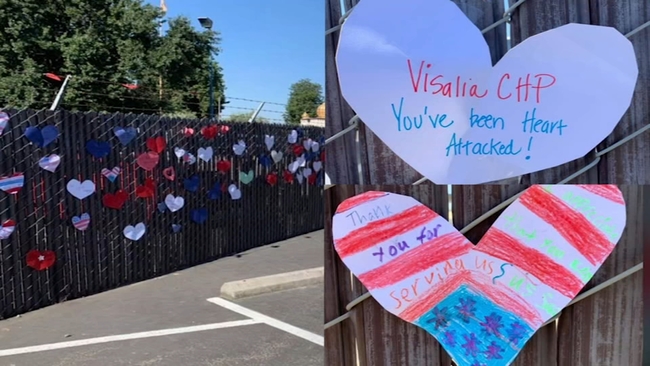 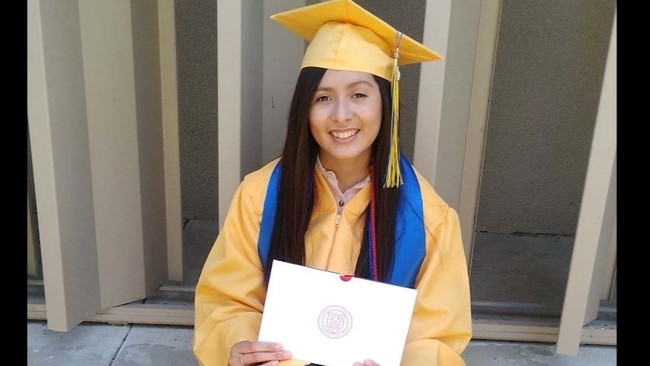