ABC
HARRISBURG, Pa. -- Federal authorities are investigating after a plane crashed into a Pennsylvania river.

The crash was reminiscent of the "Miracle on the Hudson" 10 years ago when Captain Sully Sullenberger landed his Airbus A-320 into Hudson River after the airliners hit a flock of geese. Sullenberger's actions saved the lives of all 155 people on board the U.S. Airways flight.
Report a correction or typo
Related topics:
pennsylvania newsriverplane crash
Copyright © 2020 ABC, Inc.
PLANE CRASH 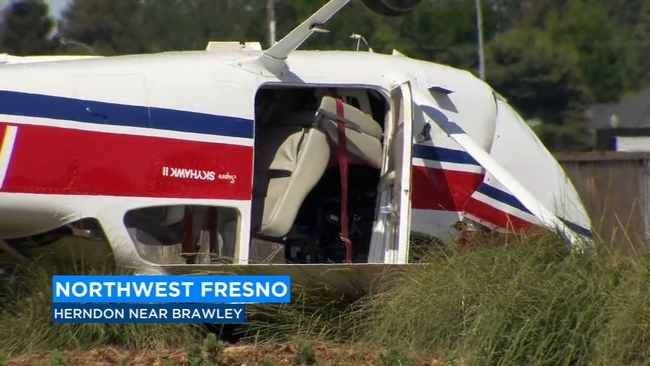 Plane crashes into traffic westbound of Herndon, no injuries reported