KFSN
FRESNO, Calif. (KFSN) -- Dr. Fred Valles saw 53-year-old Ari Ernadi for the first time as he was trying to save his life at St. Agnes Hospital. The Fresno cardiologist sees hundreds of patients in this catheterization Lab every year, but he says Ari was one of the sickest.

"You could not be any closer (to death) than Ari," said Dr. Valles. "He was just on the verge. Any worse, and he would have been dead." 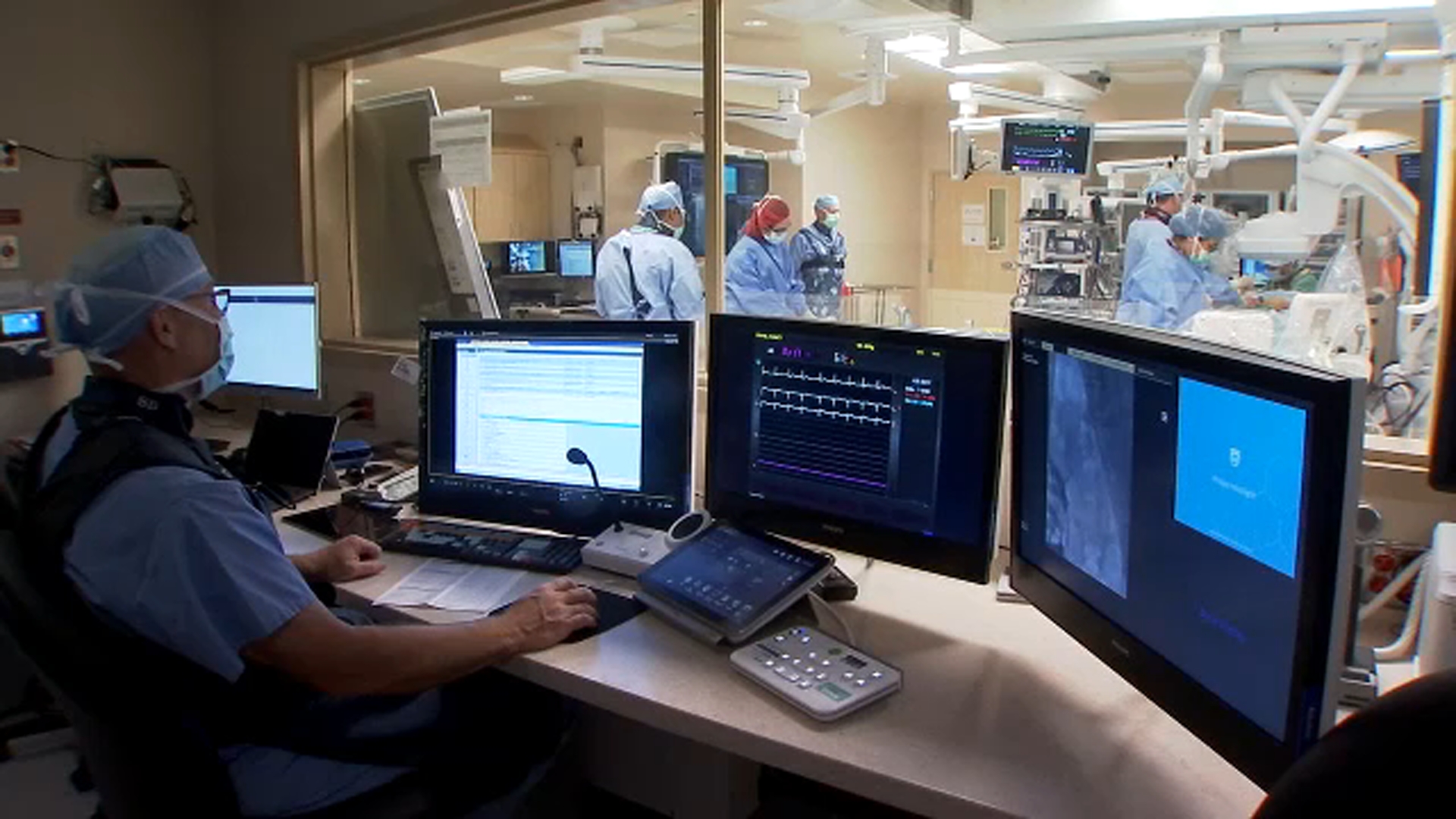 As Ari lay in the intensive care unit, medical personnel at the hospital began to recognize him as a well-known Teppanyaki Chef at Fresno's Yoshino's restaurant.

They checked on him regularly and prayed for him.

Ari's family was 8,000 miles away in Indonesia. They hadn't seen him in more than 25 years, and it didn't look like they would ever see him again.

Kamal Abu-Shamsieh is an end of life Muslim spiritual counselor and was called by the hospital chaplain to come to offer prayer. He said that he left the hospital that day expecting Ari to die.

Ari's family was ready to let him go. They gave the hospital staff permission to disconnect him from life support and asked his boss, Phu Yoshino, to take care of the arrangements.

"He's been my family," said Yoshino. "Not just myself, but Yoshino has been Ari's family for the last 21 years." 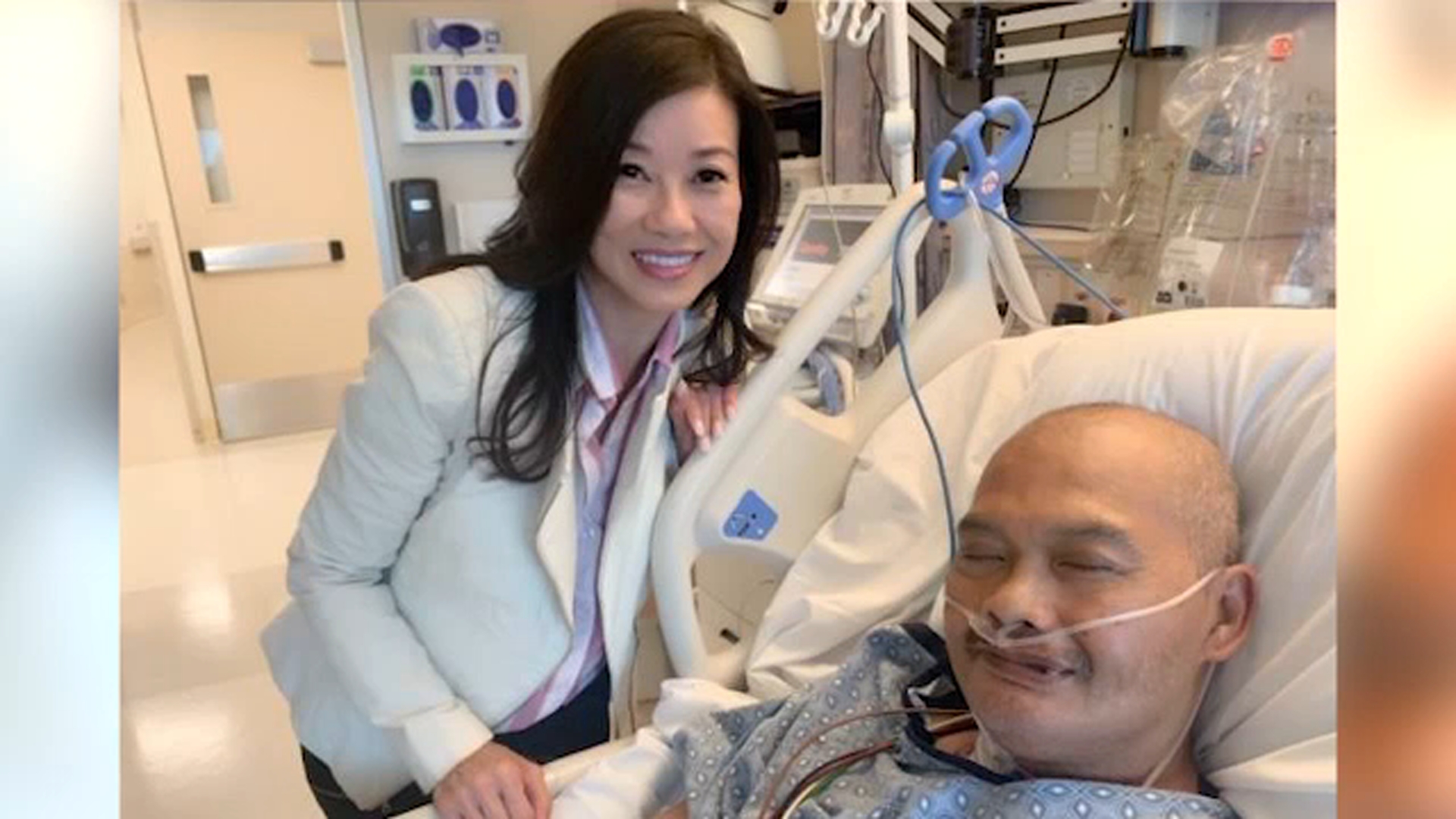 But once life support was removed, something remarkable happened, Ari started to get better.

Just days later, Ari was awake and alert, and only a matter of days after that, he was able to walk out of the hospital.

"I feel thankful that I got this second life," said Ari. 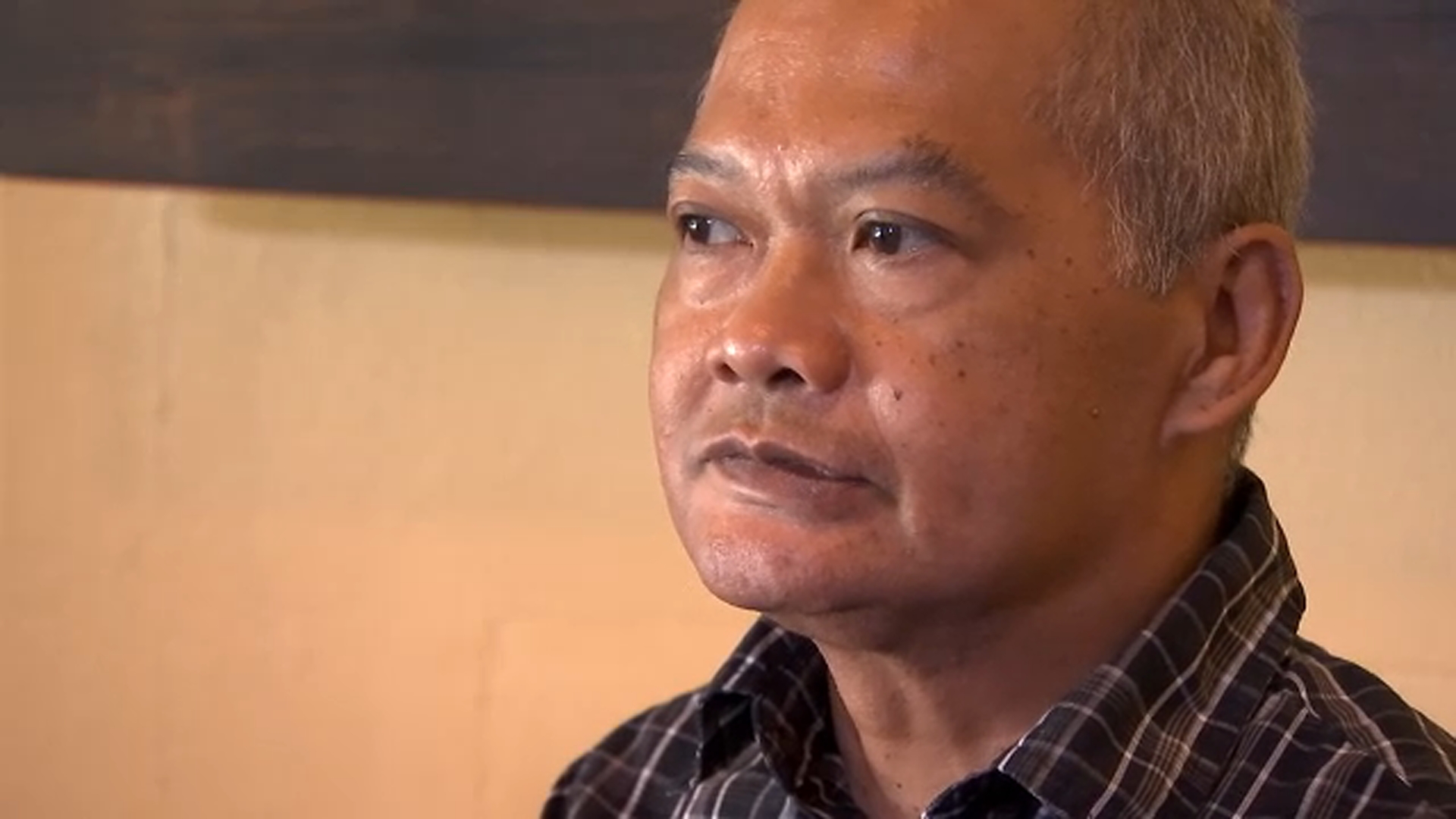 His recovery surprised even Dr. Valles, "It's hard to imagine a circumstance where anybody would be in that situation and go through the things he did outside of a miracle."

Ari says the real miracle is realizing the importance of those around him before it's too late.

"I found a lot of people that really care about me, so I didn't think that before, you know," said Ari.

Ari had a chance to thank his Yoshino family, his close friends, and Dr. Valles with one last meal before going back to Indonesia. 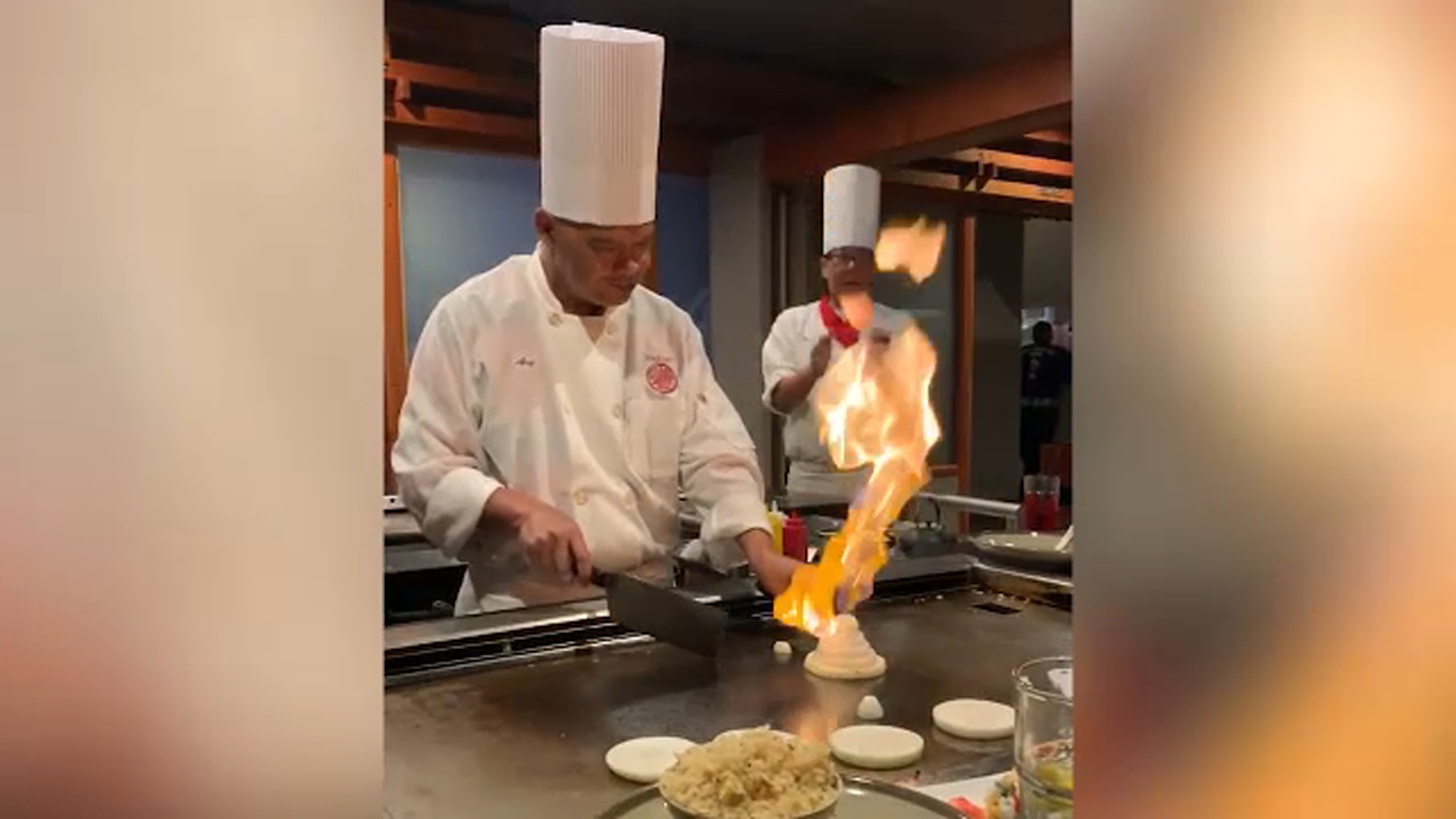 Ari Ernadi cooks for his Yoshino family, his close friends and Dr. Valles. 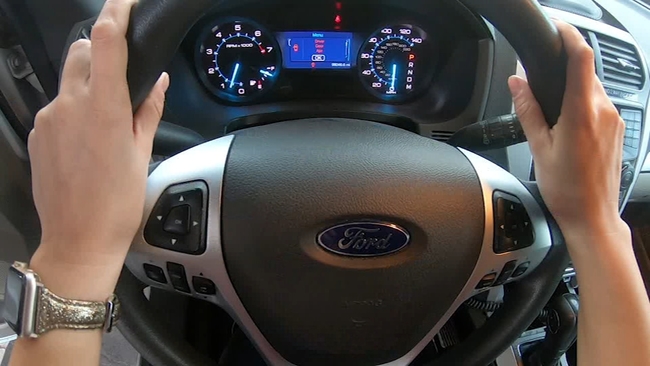 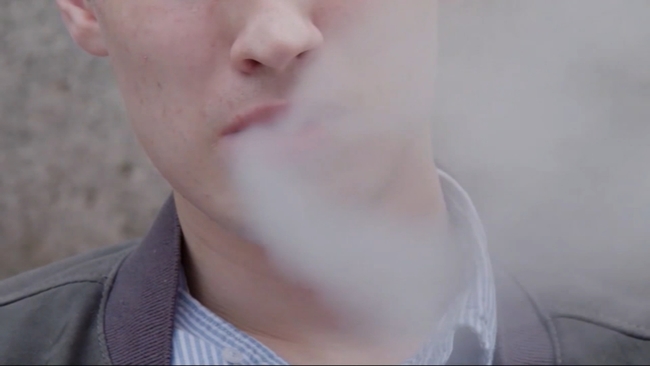 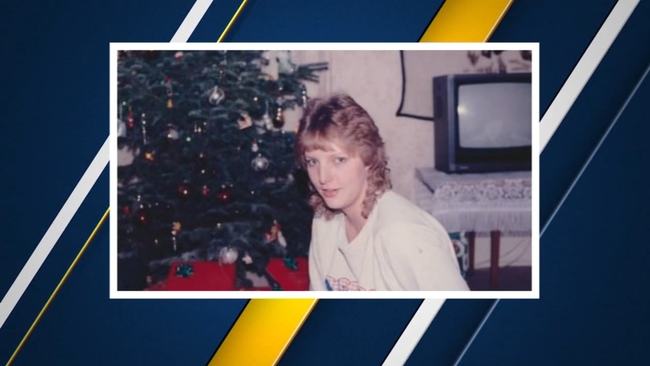