Officials say the horse was also tied up and did not have access to food or water.
KFSN 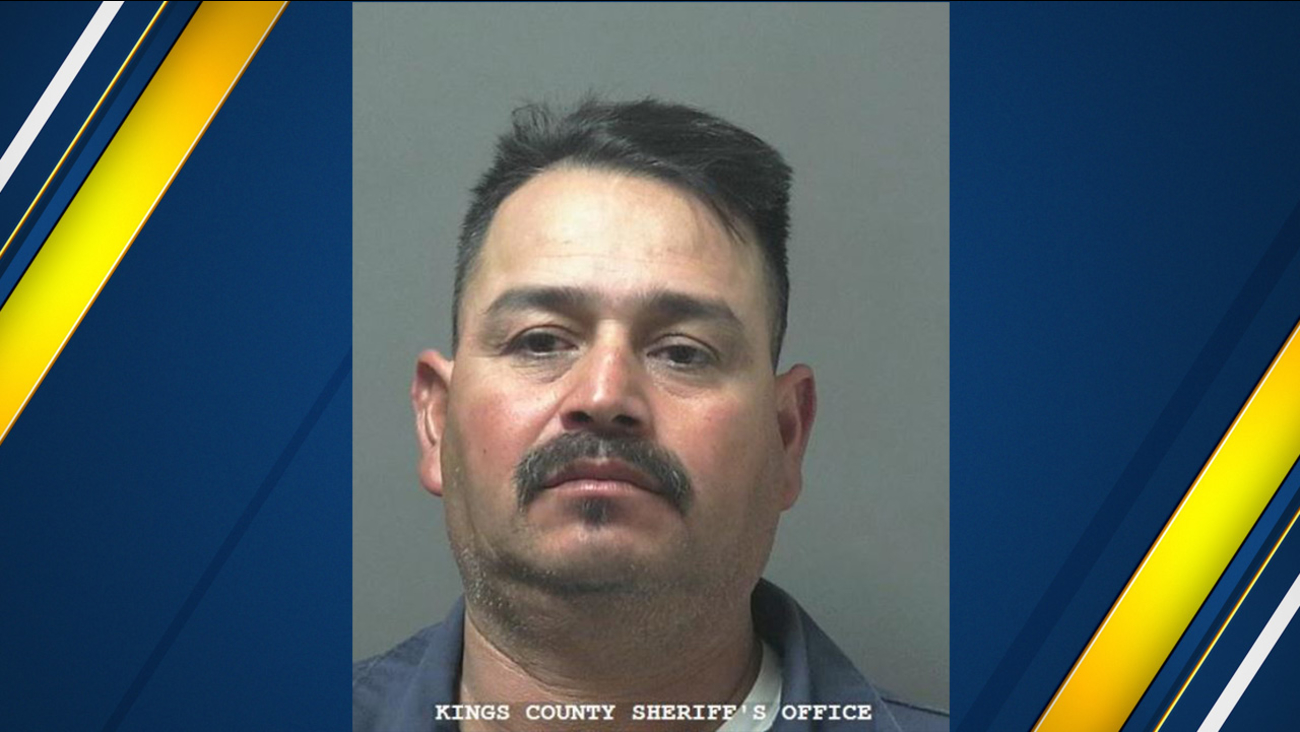 FRESNO, Calif. (KFSN) -- A man was arrested after deputies say he abused his horse with a pitchfork and left it without food or water in Kings County.

Neighbors reported Rogelio Ledezma, 45, to the sheriff's department at around 11 p.m. on Monday.

When deputies arrived at his house on Grangeville Boulevard near 21st Avenue, they found Ledezma's horse in a corral injured from multiple lacerations.

Officials say the horse was also tied up and did not have access to food or water.

Investigators found a pitchfork behind the corral, and arrested Ledezma for animal cruelty. He also had two warrants for his arrest from two other counties. 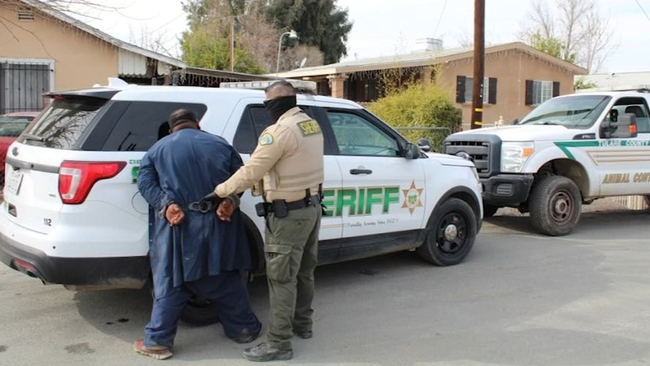