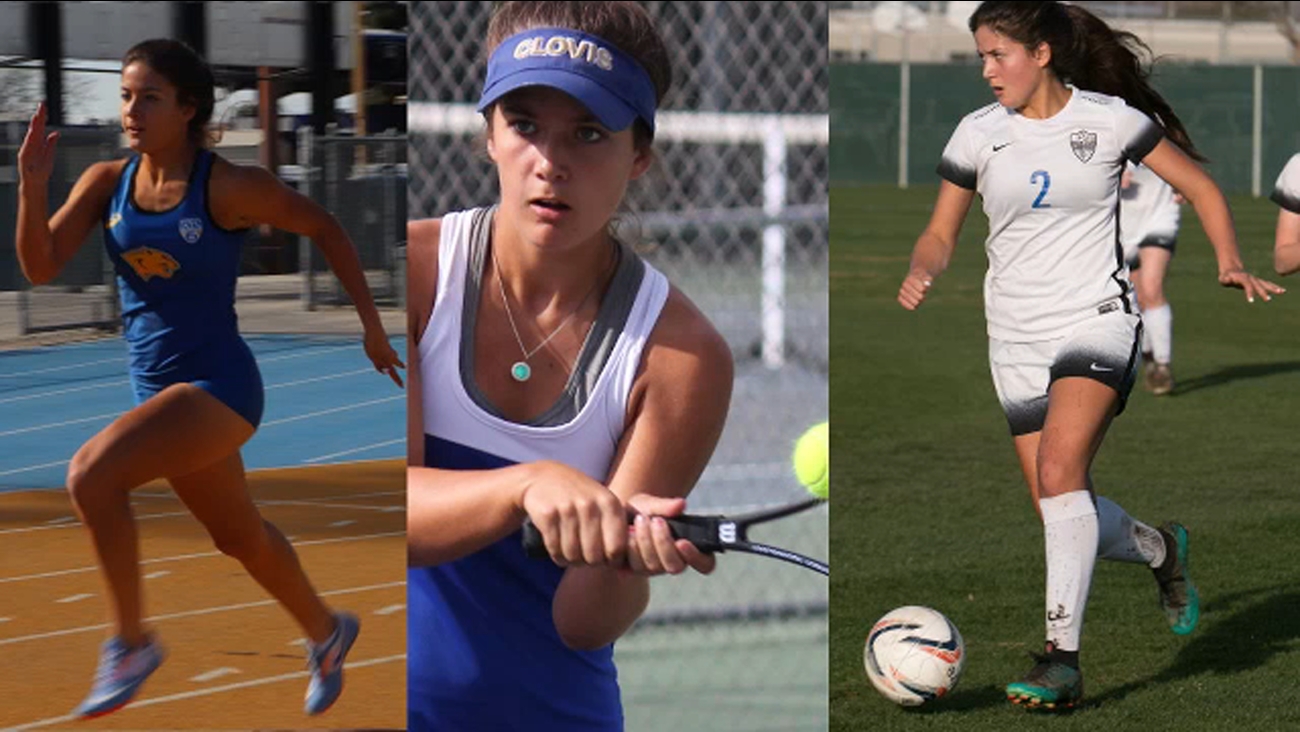 CLOVIS, Calif. (KFSN) -- "It doesn't seem like she gets a break but when she comes out there, she's right at the same pace she was last year."

There are only 24 hours in a day, but Clovis' Julia Hardwick seems to make every minute count.

"Sometimes I shock myself with what I've been able to do," she said.

The senior holds a 4.23 GPA and will graduate as a 12 varsity letterman, splitting her time with tennis, soccer and track.

"As a young person balancing six different things, usually you're not successful at one to two of those things, but she's having success at the highest level at every single thing that she's doing," says Clovis High soccer coach Ian Lynch.

Hardwick played for the Clovis Crossfire, the club team that called themselves national champs last July.

This March, she was a captain defender on the Cougars team that won a state title.

"Wherever we put her, whatever we asked her to do, it was almost out of sight, out of mind," Lynch said. "You don't have to worry about it anymore. Let's put our focus on other areas."

"(Just) amazing that we've been able to do that and it's something I'll remember forever, just being in that game and bringing a state championship home," Hardwick said.

Next year, Hardwick plans on staying home, as she signed to play at Fresno State.

"Just having a great support group around me, and I just fell in love with the school and the coaches and team," she said.

While she's a soccer standout, her track coach was hoping for big things this spring.

"Both relays, she did the 100 and 200 and we talked about even throwing her in the 800 as a little conditioning workout," says Clovis High track coach E.J. Jackson.

While she's missing out on track, she was still able to make her mark in soccer and was nominated for the B'nai B'rith student-athlete award.
Report a correction or typo
Related topics:
sportsclovisclovishigh school sportsseniors
Copyright © 2020 KFSN-TV. All Rights Reserved.
HIGH SCHOOL SPORTS 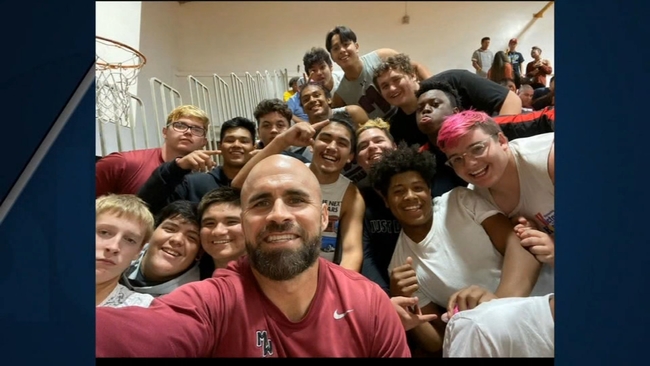 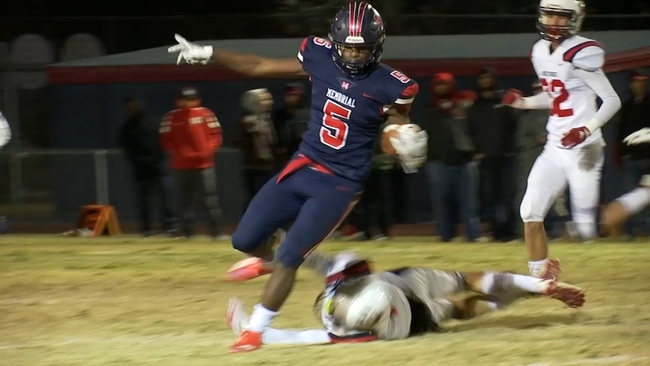