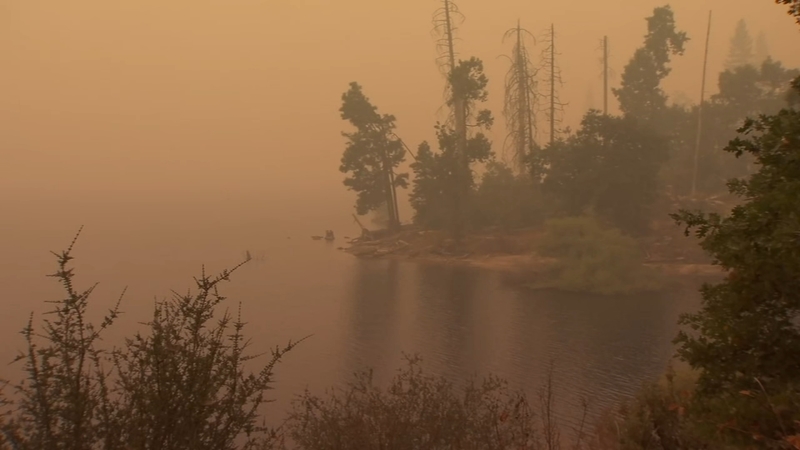 "It's behavior that hasn't been seen, at least in recent times. And not just here but really throughout the western Unites States, fires are just exploding right now," says Forest Service PIO Alex Olow.

He adds that despite additional resources and more than 3,300 fire personnel on the incident, the Creek Fire is outpacing them. It's also quickly making its way up the list of the state's largest wildfires in history.

Even with dozer crews cutting paths for engines to access the fire, crews still have to hike hose lines up treacherous terrain. Those efforts could be seen as crews protected homes in the Cascadel Woods area.

The number of crews in the Cascadel Woods and Bass Lake areas have increased significantly as firefighters work to protect homes.

He says, "Every single deputy's days off have been canceled. All of our non-uniform personnel have been reassigned to patrol and everybody is working these evacuated areas."

Those communities have more than 100 deputies from agencies up and down the 99 making sure homes aren't looted and no one tries to enter evacuation zones.

Sheriff Pogue adds, "This fire has moved at speeds and in ways that we in law enforcement, and I would assume that fire, has never seen before. It's evolved so quickly that in some areas it really caught us flat-footed."
Report a correction or typo
Related topics:
madera countydisastercreek firewildfire
Copyright © 2021 KFSN-TV. All Rights Reserved.
CREEK FIRE 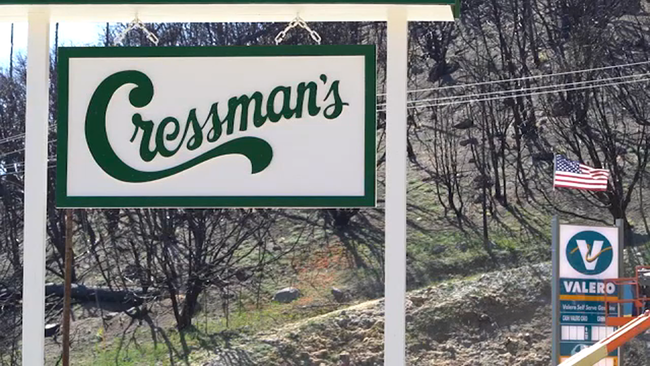 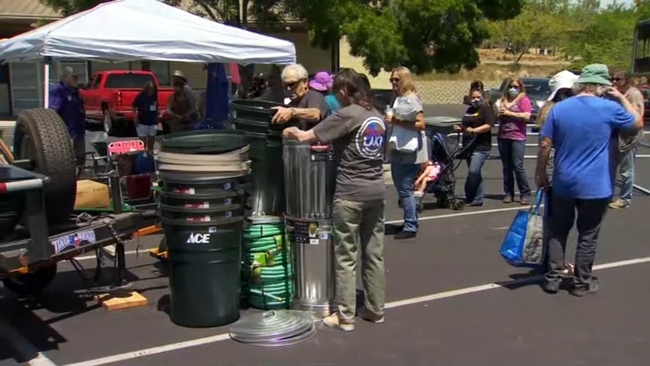 Resource fair held for those impacted by Creek Fire