Americans are remembering 9/11 with moments of silence, readings of victims' names, volunteer work and other tributes 21 years after the deadliest terror attack on U.S. soil.

Victims' relatives and dignitaries will convene Sunday at the places where hijacked jets crashed on Sept. 11, 2001 - the World Trade Center in New York, the Pentagon and a field in Pennsylvania.

Other communities around the country are marking the day with candlelight vigils, interfaith services and other commemorations. Some Americans are joining in volunteer projects on a day that is federally recognized as both Patriot Day and a National Day of Service and Remembrance.

The observances follow a fraught milestone anniversary last year. It came weeks after the chaotic and humbling end of the Afghanistan war that the U.S. launched in response to the attacks.

But if this Sept. 11 may be less of an inflection point, it remains a point for reflection on the attack that killed nearly 3,000 people, spurred a U.S. "war on terror" worldwide and reconfigured national security policy. 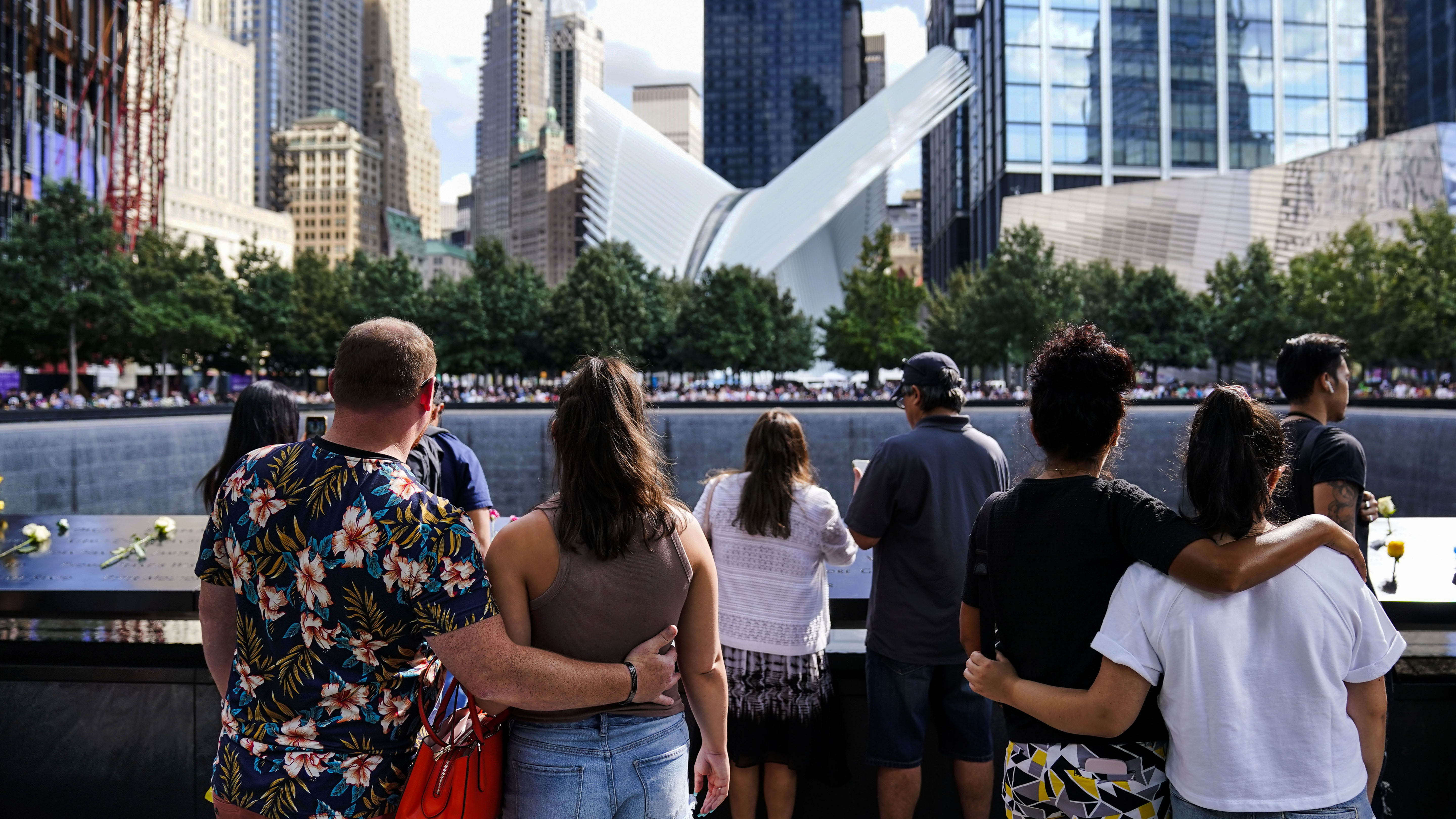 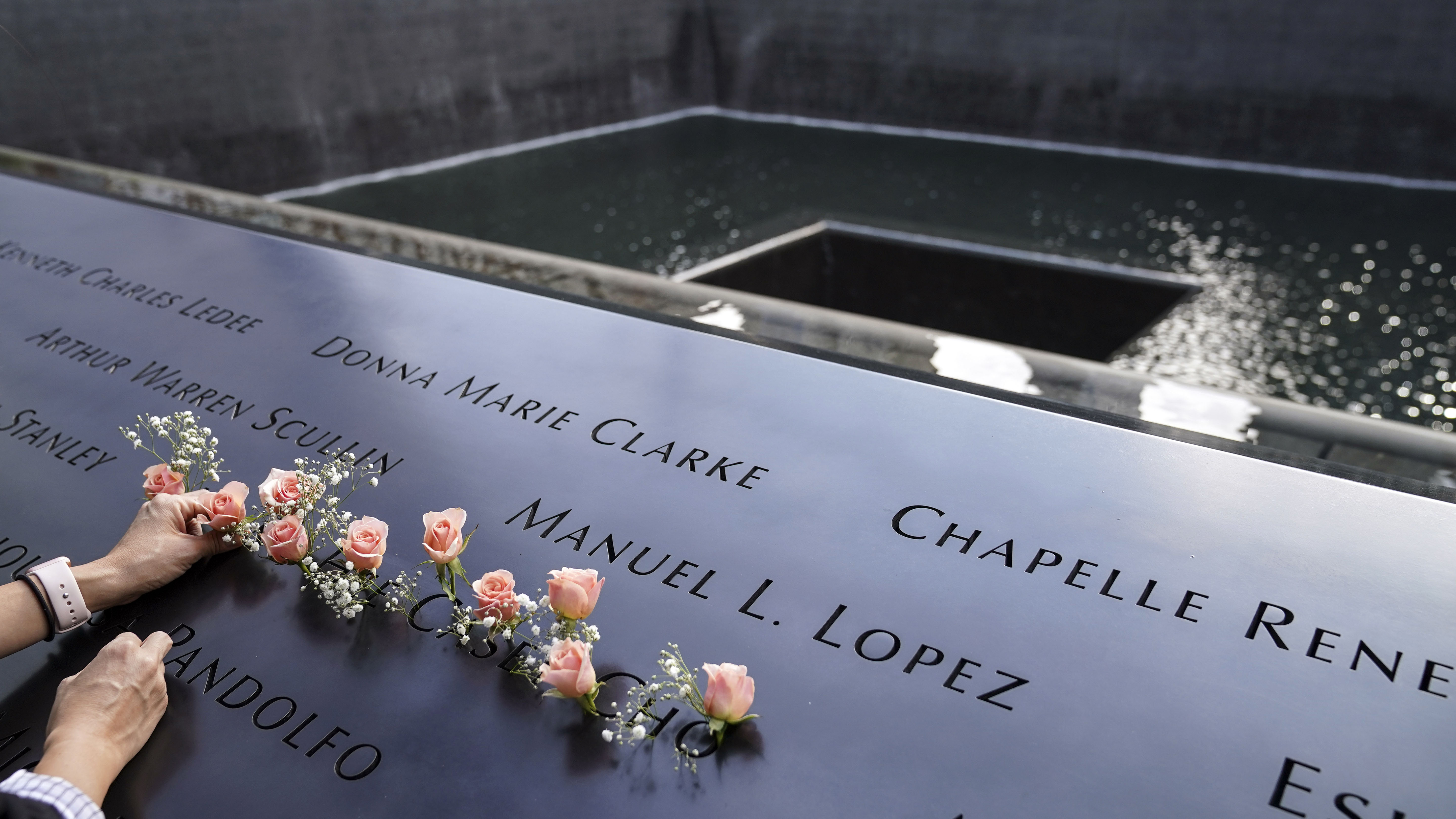 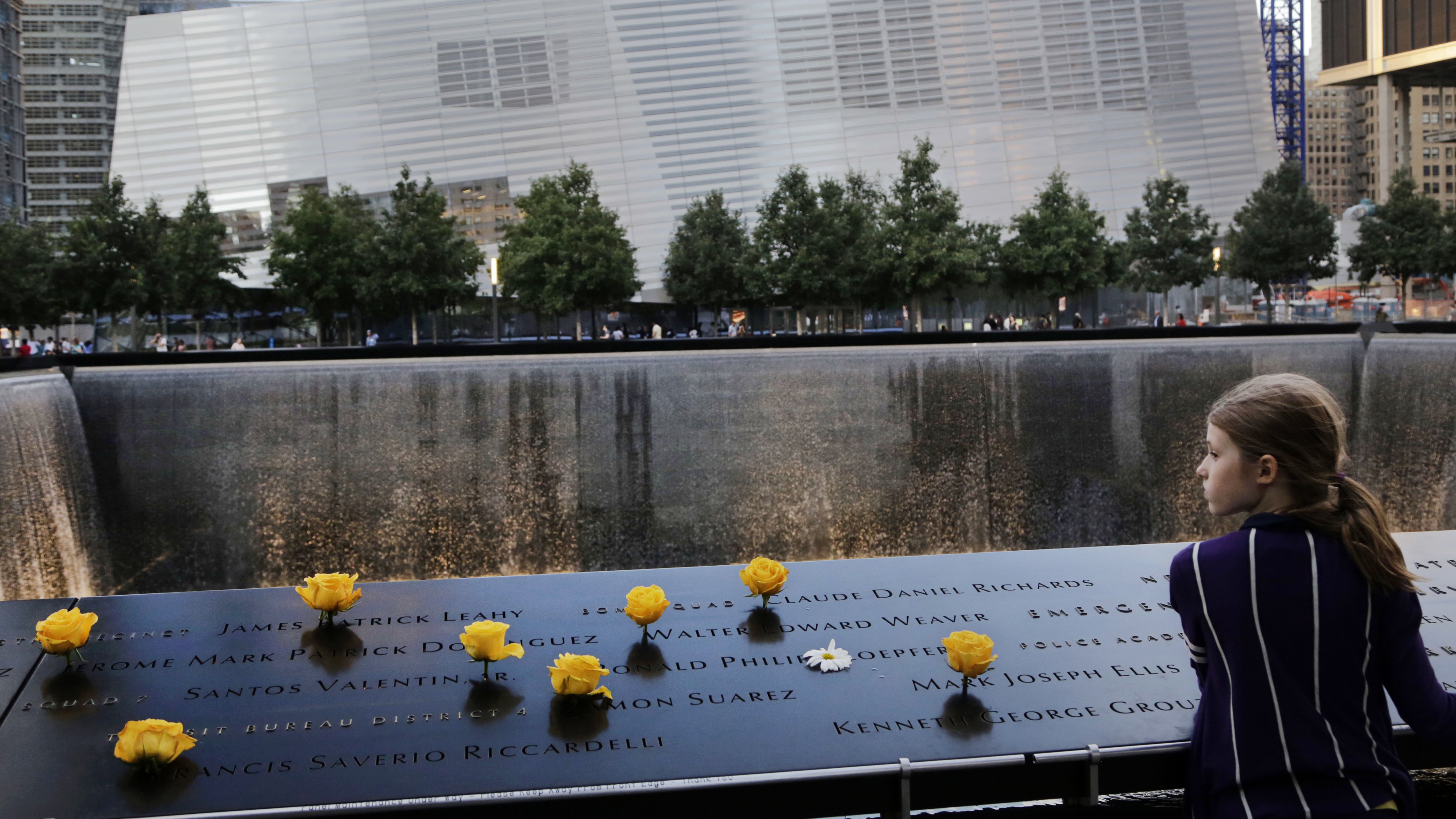 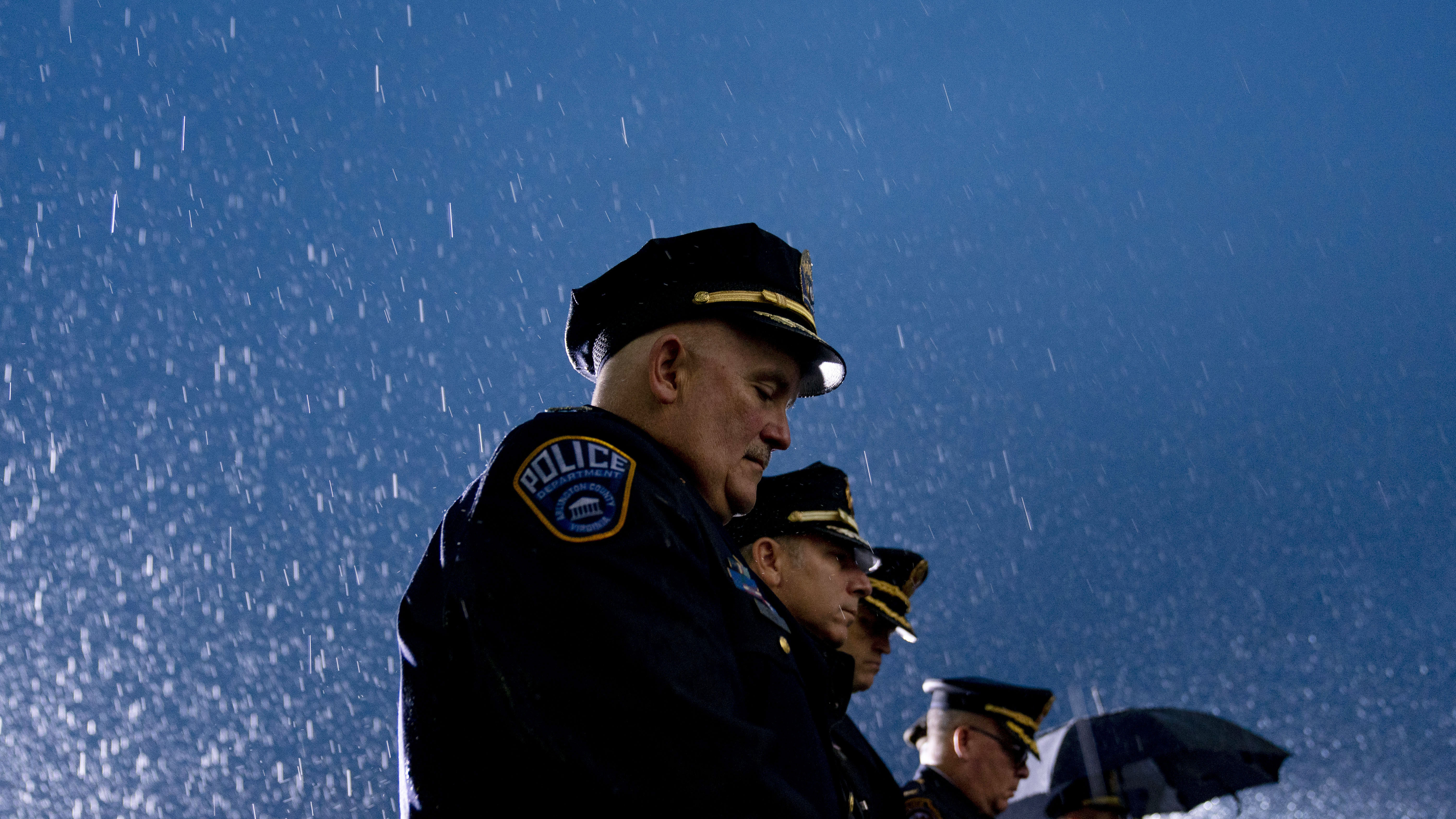 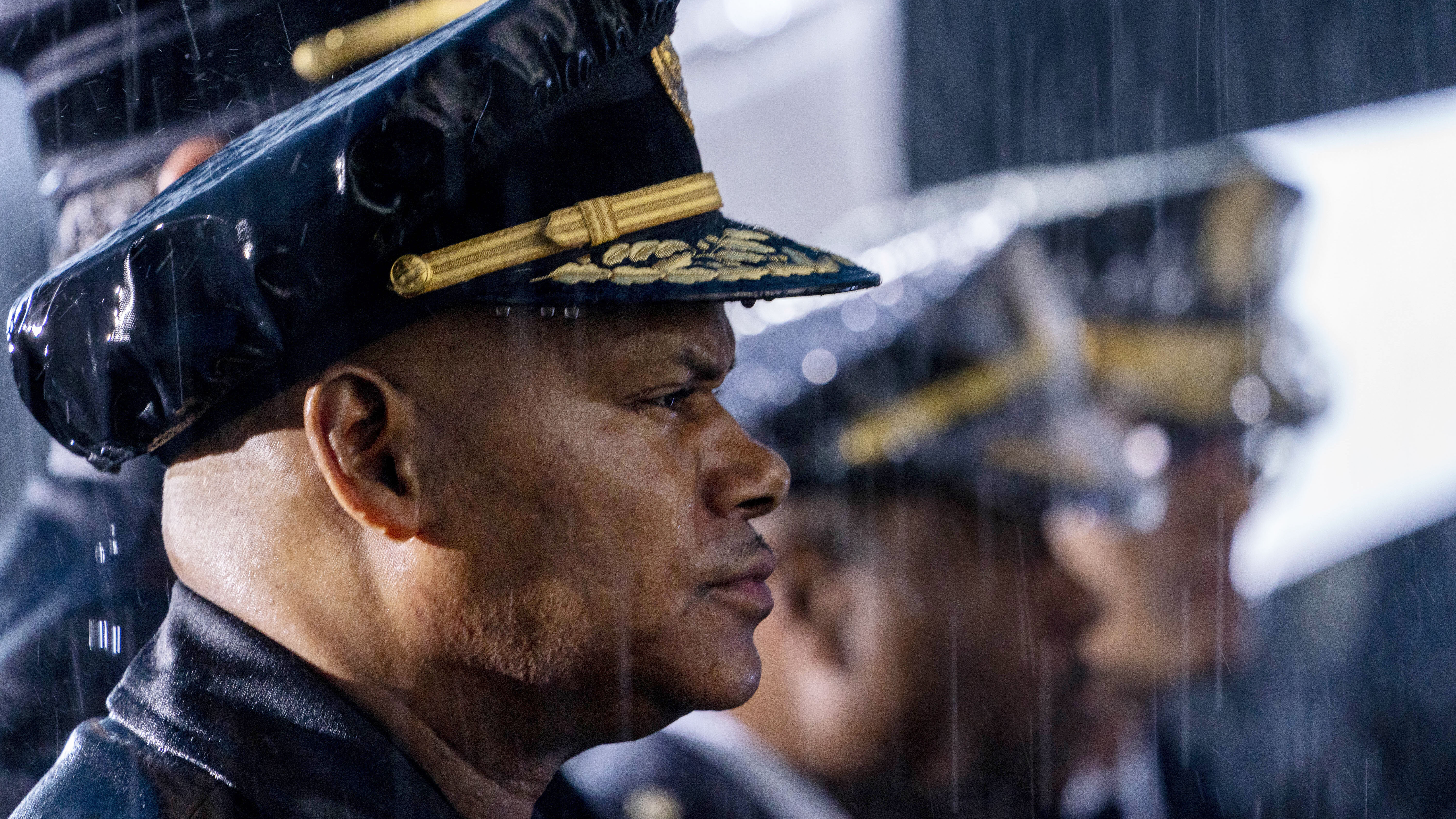 It also stirred - for a time - a sense of national pride and unity for many, while subjecting Muslim Americans to years of suspicion and bigotry and engendering debate over the balance between safety and civil liberties. In ways both subtle and plain, the aftermath of 9/11 ripples through American politics and public life to this day.

And the attacks have cast a long shadow into the personal lives of thousands of people who survived, responded or lost loved ones, friends and colleagues.

More than 70 of Sekou Siby's co-workers perished at Windows on the World, the restaurant atop the trade center's north tower. Siby had been scheduled to work that morning until another cook asked him to switch shifts.

Siby never took a restaurant job again; it would have brought back too many memories. The Ivorian immigrant wrestled with how to comprehend such horror in a country where he'd come looking for a better life.

He found it difficult to form the type of close, family-like friendships he and his Windows on the World co-workers had shared. It was too painful, he had learned, to become attached to people when "you have no control over what's going to happen to them next."

"Every 9/11 is a reminder of what I lost that I can never recover," says Siby, who is now president and CEO of ROC United. The restaurant workers' advocacy group evolved from a relief center for Windows on the World workers who lost their jobs when the twin towers fell.

On Sunday, President Joe Biden plans to speak and lay a wreath at the Pentagon, while first lady Jill Biden is scheduled to speak in Shanksville, Pennsylvania, where one of the hijacked planes went down after passengers and crew members tried to storm the cockpit as the hijackers headed for Washington. Al-Qaida conspirators had seized control of the jets to use them as passenger-filled missiles.

Vice President Kamala Harris and husband Doug Emhoff are due at the National Sept. 11 Memorial in New York, but by tradition, no political figures speak at the ground zero ceremony. It centers instead on victims' relatives reading aloud the names of the dead.

Readers often add personal remarks that form an alloy of American sentiments about Sept. 11 - grief, anger, toughness, appreciation for first responders and the military, appeals to patriotism, hopes for peace, occasional political barbs, and a poignant accounting of the graduations, weddings, births and daily lives that victims have missed.

Some relatives also lament that a nation which came together - to some extent - after the attacks has since splintered apart. So much so that federal law enforcement and intelligence agencies, which were reshaped to focus on international terrorism after 9/11, now see the threat of domestic violent extremism as equally urgent. 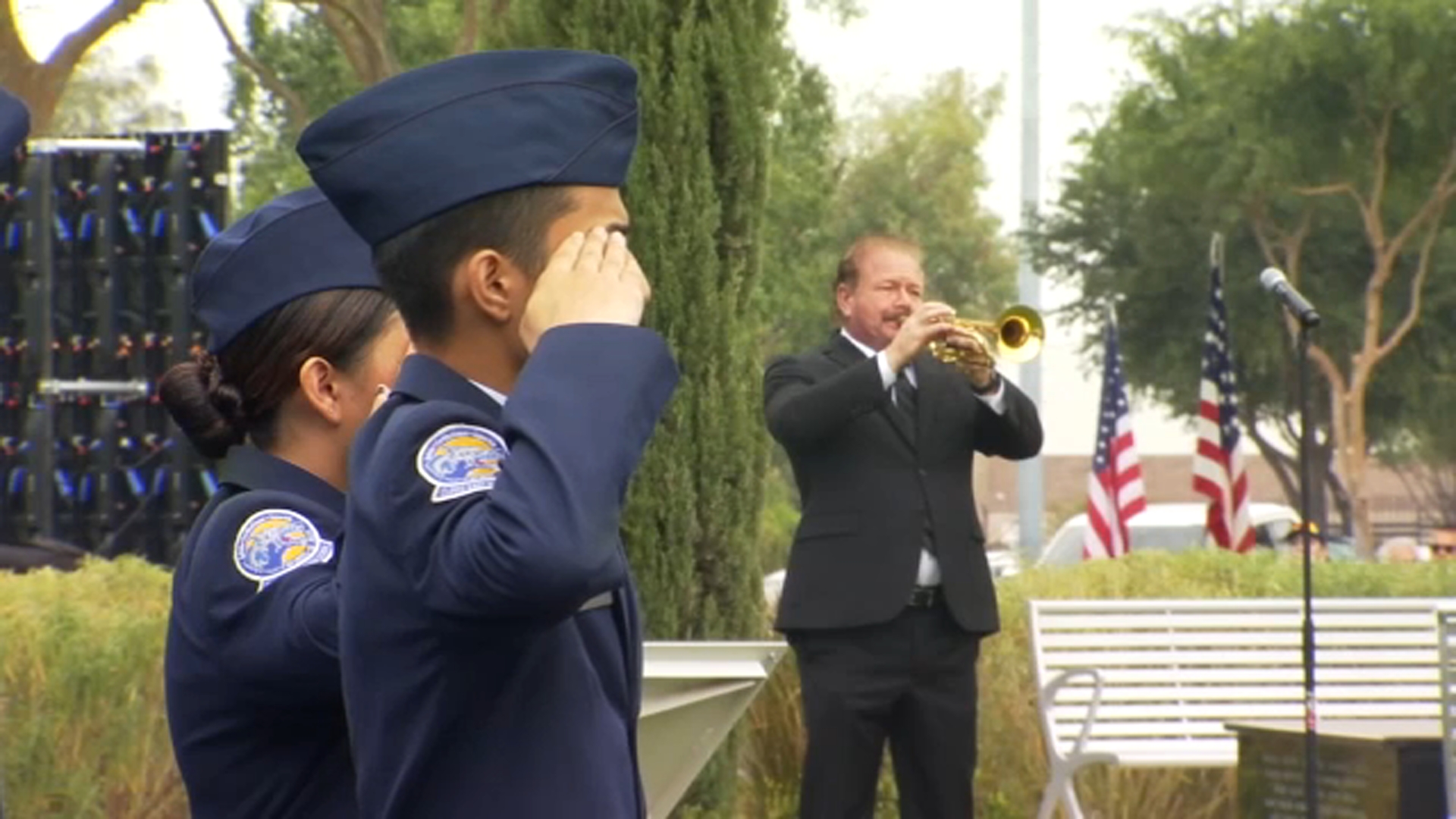 Community gathers in Clovis to remember lives lost on 9/11 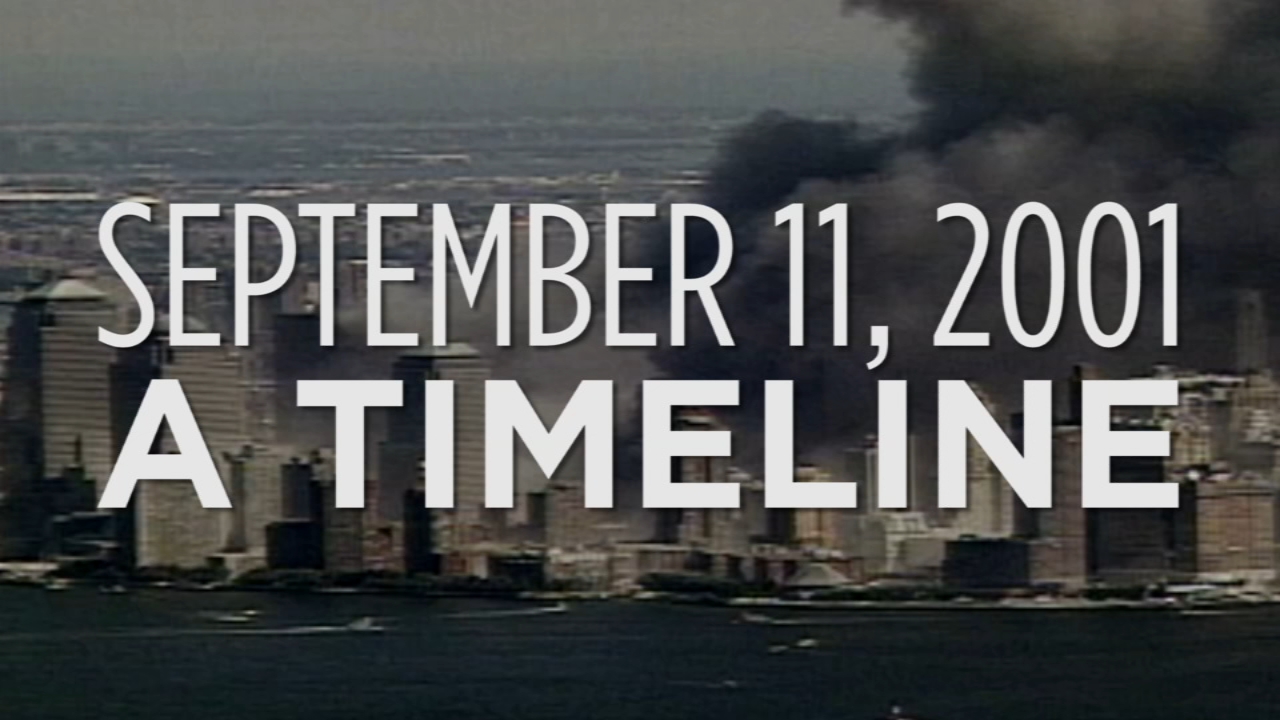 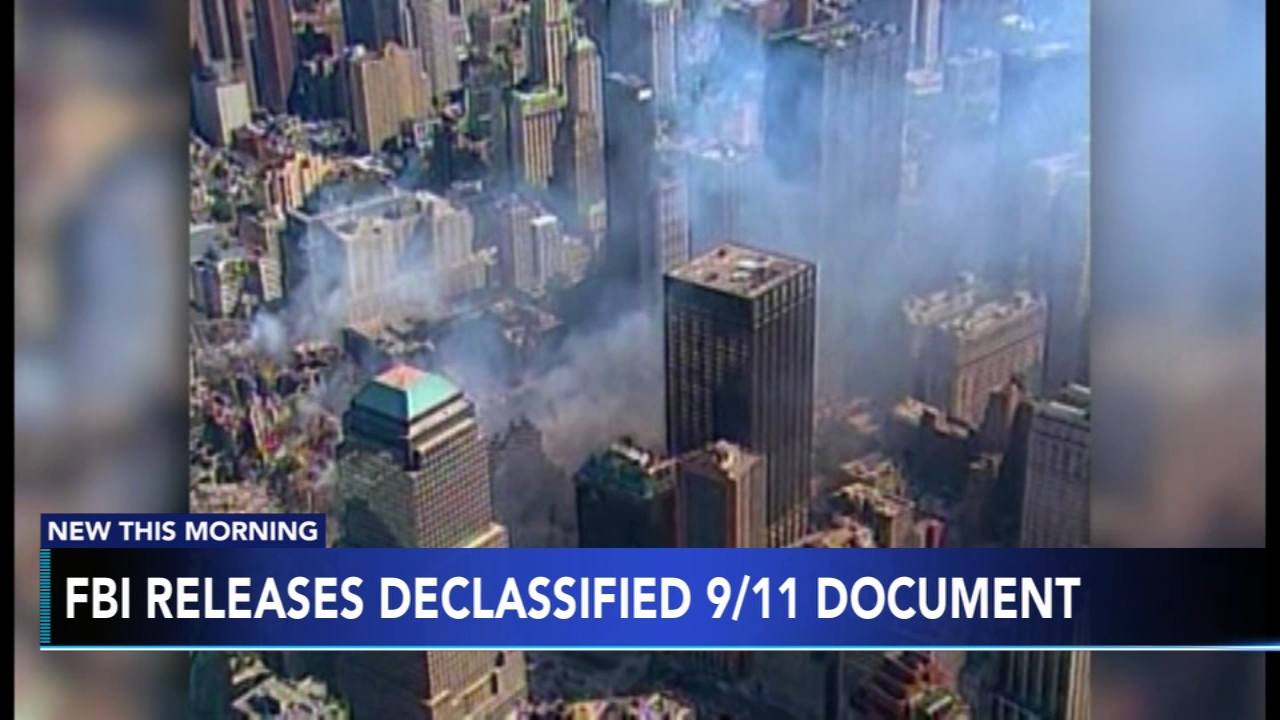