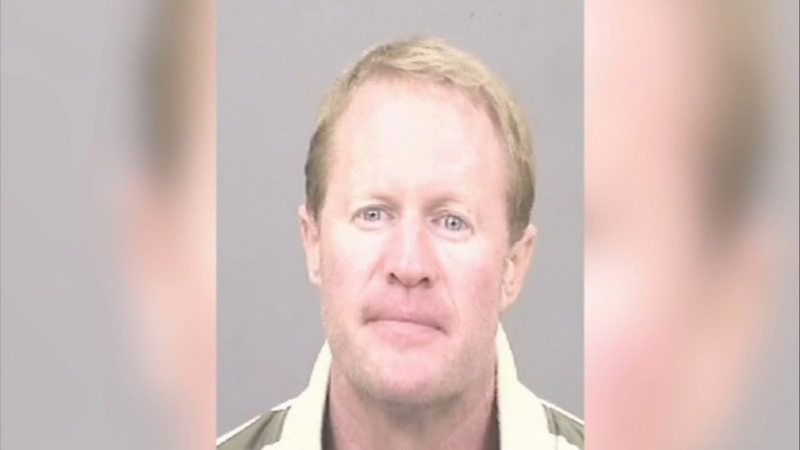 FRESNO, Calif. (KFSN) -- New details and a not guilty plea Wednesday in the case of a longtime Fresno Unified teacher accused of sex crimes.

Prosecutors charged Butler with nine lewd and lascivious acts with those four girls between August 2014 and June 2017. All the girls were under the age of 14.

Legal analyst Tony Capozzi says the case got much worse for Butler since his arrest in December when police knew of only one alleged victim.

"The number of victims, I think that's very advantageous to the district attorney, showing us it's not just one person, but there's four different people," Capozzi said.

Butler worked at Gibson Elementary when police arrested him, but a Fresno Unified spokesperson said he didn't work there during the time of the alleged sex crimes.

They wouldn't confirm where else he's worked in more than 20 years with the district.

Capozzi says the district will likely face a civil lawsuit from the girls' families.

Butler didn't appear in court Wednesday, but his attorney pleaded not guilty for him.

Capozzi says his attorney will investigate the girls' stories to look for cracks, but Butler's best chance might be to find a plea deal, keeping himself and the girls out of court.

Fresno Unified confirms Butler's status has not changed since police arrested him in December: He's on administrative leave.

He bailed out of jail in December and the judge left his bail at $75,000 Wednesday, but could raise it at the next court hearing.

But one more thing has changed with the new charges involving three more accusers: the possible punishment. Each of the charges against Butler carry a possible sentence of 25 years to life.