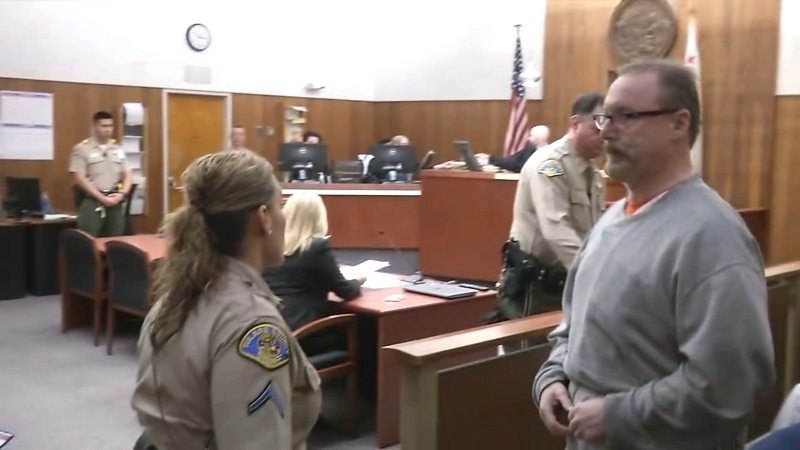 VISALIA, Calif. (KFSN) -- Nickey Stane's second court appearance lasted all of one minute on Wednesday morning, after a Tulare County judge accepted the public defender's request to push back his preliminary hearing until a later date.

At that time, police only had a DNA profile of the suspect they believed was responsible for a series of Visalia sexual assaults in the late 90s and early 2000s.

But it wasn't until recently they were led to a suspect - Stane - through new DNA technology called genetic genealogy.

In the 2009 arrest warrant, a now retired Visalia Police Lt. writes that there was a "case to case hit" between the Visalia DNA profile and a 1996 sexual assault related homicide that occurred in the City of Fresno.

But he says it's not all that's needed to convict a suspect.

"What this DNA does is provide this person here in Tulare County as a suspect, but the question is-you need more evidence to prove that he committed that crime," Capozzi said.

The Fresno County District Attorney's Office plans to charge Stane with Dorian's death.
But they say Fresno Police haven't submitted the case to them yet.

"If the defendant doesn't waive time here in Tulare County (and) wants to go to trial right way, he could push to have this case decided," Capozzi said. "But that doesn't mean the case in Fresno's gonna go away. If charges are filed up there soon, he may be brought up there and proceed with charges up there."

Stane will be back in Tulare County court on October 30.