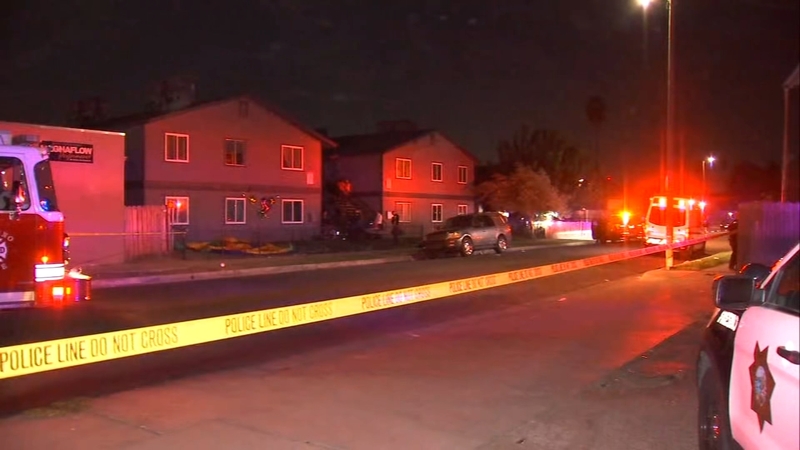 FRESNO, Calif. -- A fight in an alley escalated into a stabbing and shots fired late Saturday night in central Fresno.

Officers say no one was shot. The stabbing victim was treated at the scene.