At least 4 wounded in shooting at yoga studio in Tallahassee, Florida, officials say 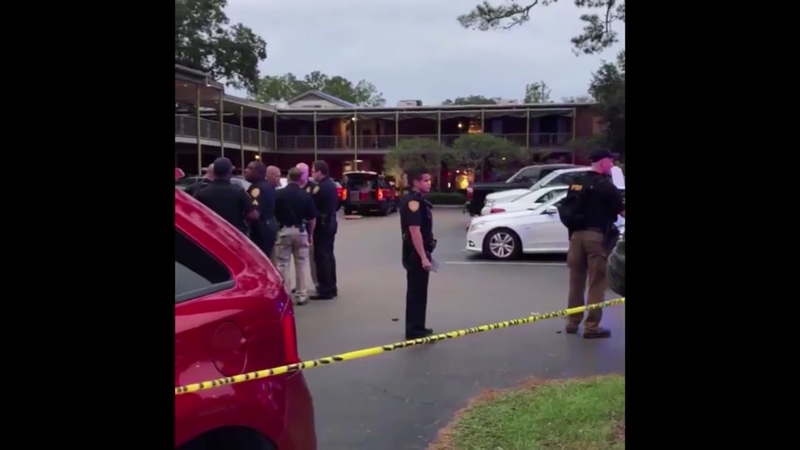 TALLAHASSEE, Fla. -- Officials say a man killed himself after wounding at least four others at a yoga studio in Florida's capital city.

The shooting Friday was in a small Tallahassee shopping center and multiple police cars and ambulances were on the scene.

Tallahassee Mayor Andrew Gillum, who is the Democratic nominee for governor, tweeted that he's breaking off the campaign trail to return to Tallahassee.