Man arrested for kidnapping, other attempted abductions of school children in northeast Fresno

KFSN
By Nathalie Granda
FRESNO, Calif. (KFSN) -- A Fresno man is behind bars after allegedly kidnapping three elementary school students, and attempting to kidnap several other minors on their way to school.

Fresno Police say 25-year-old Dennis Clark is now behind bars on a series of charges, including kidnapping and indecent exposure.

"It's a little worrisome to know someone is picking up kids at random," said Isaac Medina, a parent in Fresno.

Fresno police investigators say Clark attempted to pick up a Tioga Middle School student while she was on her way to a bus stop near Vinland Elementary School last Monday. 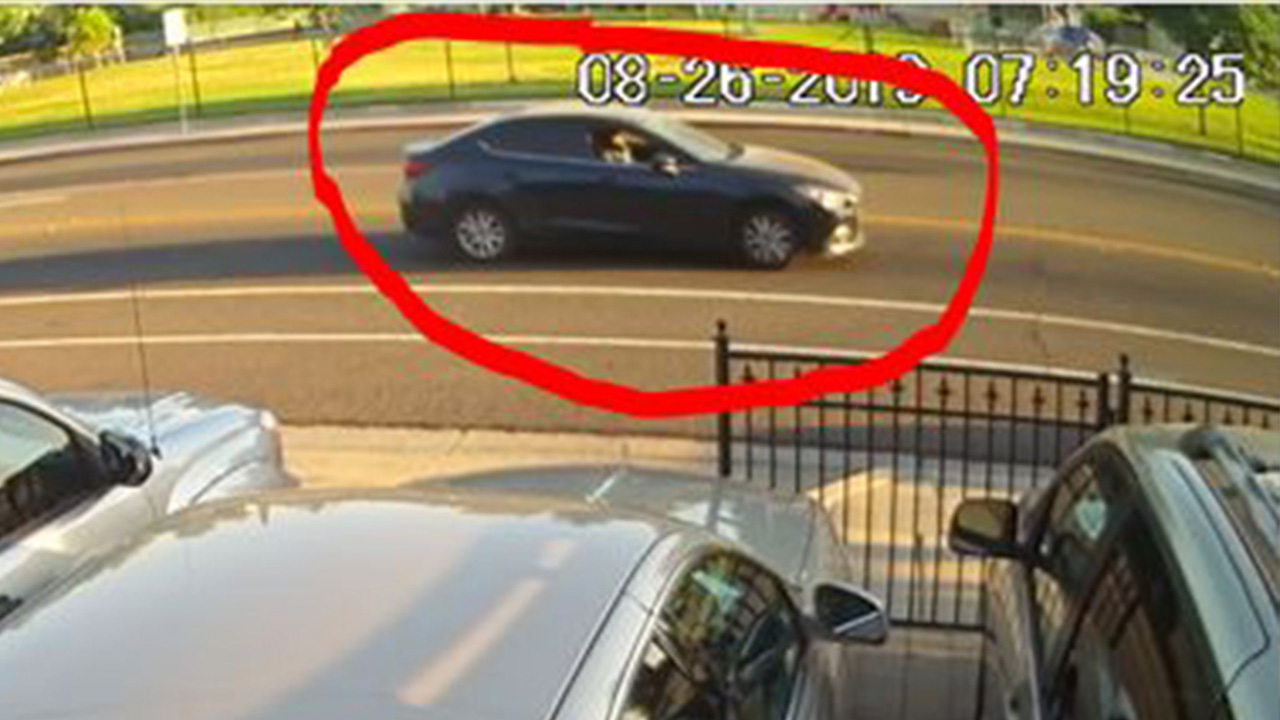 He asked her for a ride, but she told him no, however, he wasn't taking that as an answer.

"The subject was persistent, she said no....he then exposed himself to her," said Lt. Tom Laband.

Clark did that to at least three other students who declined his offer. A couple of days later, Clark offered a ride to three Centennial Elementary students who accepted his offer, but Clark drove off in a different direction.

"Some sexual activity occurred in the car with the girls present, none of the girls were harmed. They were able to get away from the car," Laband said.

Family members reported the case to the police and he was arrested at his apartment off Willow and Shields.

@FresnoPolice arrested this suspect, 25-year-old Dennis Clark, on several charges in connection with two separate incidents in which he tried to lure kids into a car while walking to school. @ABC30 pic.twitter.com/Jo8wAR8aFu

Parents, like Isaac Medina, who has a student at Centennial Elementary, says this serves as a reminder to talk to your kids.

"These are the only people allowed to pick you up, and don't go with nobody no matter the situation," Medina said.

Action News reached out to Fresno Unified School District. Officials said any time an incident like this happens on one of their sites they "immediately communicate with parents while police investigate."

The suspect did confess to the crimes, and police are continuing to interview the victims.

Medina is just glad the suspect is off the streets.

"At least they caught the person and prevent other situations in the future," he said.

The suspect's car was also seized and being processed by the California Department of Justice.

Police say they only know about these two cases, but ask that anyone with information to call the police department.
Report a correction or typo
Related topics:
kidnappingindecent exposurefresnofresno police departmentattempted luring
Copyright © 2020 KFSN-TV. All Rights Reserved.
ATTEMPTED LURING 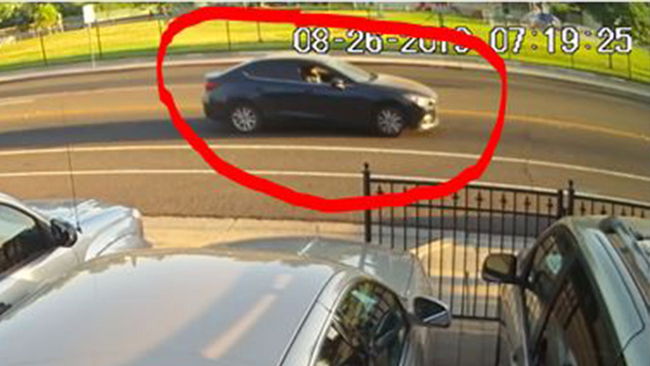 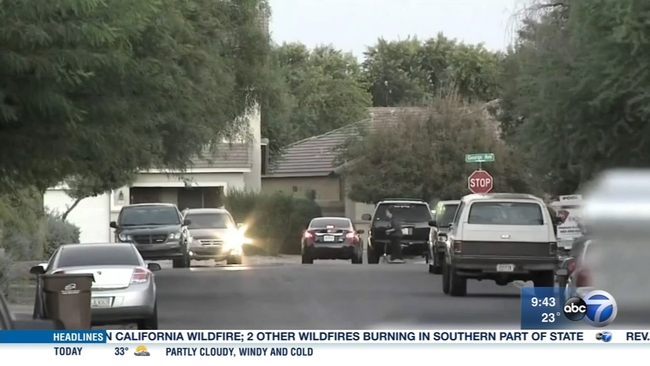